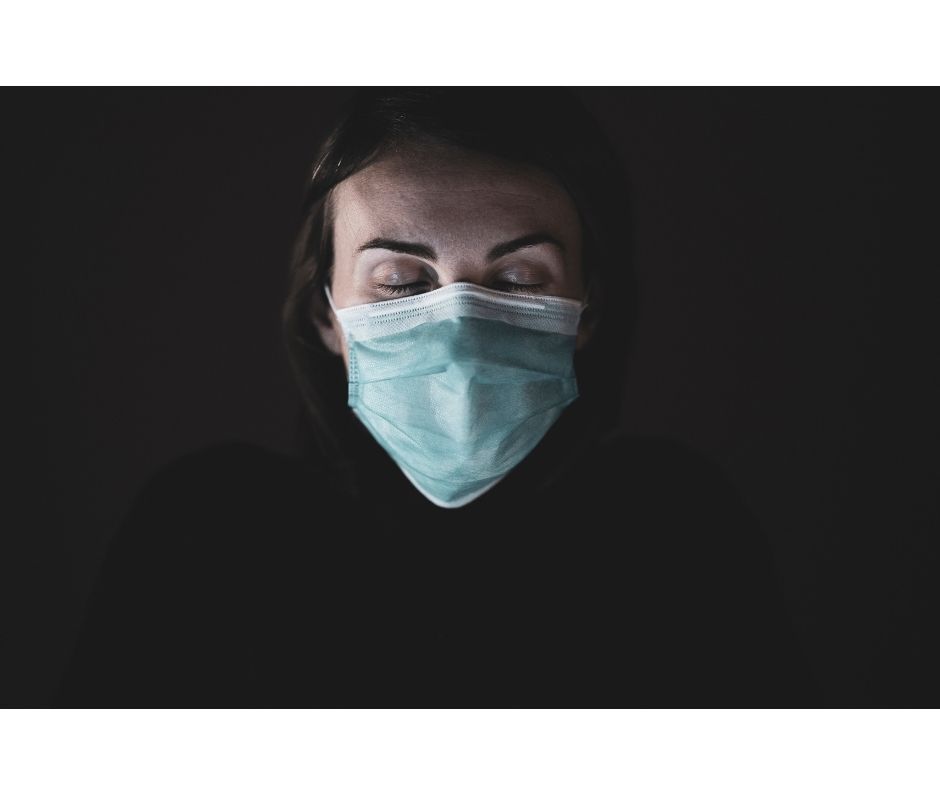 Domestic as well as international law is structured to prevent solitary confinement because of the impact it has on the well-being of a prisoner. Solitary confinement is allowed only in exceptional circumstances and has special directives attached to it. In the UK solitary confinement is known as ‘segregation’ and is given under Rule 45 of the Prison Rules of 1999. Rule 45(2) provides that, “A prisoner shall not be removed under this rule for a period of more than 3 days without the authority of a member of the board of visitors or of the Secretary of State...” Whereas the UN defines solitary confinement as any confinement for ‘22 hours or more a day without meaningful human contact [1].’

The reasoning behind segregation does not consider the negative consequences on the health of the prisoners. However, the court, in R v. Secretary of State for Justice [2], discussed segregation at length detailing the effects it can have on the well-being of prisoners. It observed that the maximum period of 21 days in Rule 45 is reflexive of the risks ‘solitary confinement poses to the mental health of those subjected to it for prolonged periods.’

The report of HM Inspectorate of Prisons called into question restrictions that made prisoners spend as much as 22.5 hours a day in jail, seven days a week. To deal with the isolation, many prisoners reportedly turned to drugs. Most of these prisoners were kept in restrictive conditions for months at an end without any meaningful interaction with people. The restrictions also prevented them from getting in touch with friends and family. It is reported that during weekends the isolation, in some cases, lasted as long as 30 hours at a stretch. One of the prisoners in the HM Inspectorate of Prisons report described the situation as ‘being imprisoned while in prison’ which is often how solitary confinement is also described [3] [4].

The restrictions devised for adult prisoners were mechanically imposed on children in YOIs and STCs. This pathetic state of affairs shows the lethargy and incompetence of the system. To put at stake the physical and mental health of minors because of the sluggishness of the system to come up with special conditions taking into account the age is alarming [5] [6].

The point of imprisonment is not just punitive. Keeping delinquents in prison also has reformative purposes so that when a prisoner is released, they can contribute as well-adjusted individuals to the benefit of society. When the state takes away someone’s freedom, it also takes up the responsibility for that person’s mental and physical health. Punishment must never be disproportionate as it runs the risk of turning them into recidivists and is against the principles of natural justice.

These reports bring to light the already existing poor infrastructure and the unwillingness of the system to improve conditions inside prisons. It will be wrong for us to believe that the human rights violations inside prisons were temporary and were brought on by unprecedented circumstances. COVID-19 did not result in human rights violations but led to its amplification inside prisons. COVID-19 should, thus, not just be a lesson on how to deal with future pandemics but also on how to strengthen the weak links of the existing system even in the absence of a pandemic.

1.     The United Nations Standard Minimum Rules for the Treatment of Prisoners (the Nelson Mandela Rules) Nelson_Mandela_Rules-E-ebook

4.     HM Inspectorate of Prisons, ‘What happens to prisoners in a pandemic?’ What-happens-to-prisoners-in-a-pandemic

6.     England and Wales Covid lockdown for children in custody 'cruel and inhumane uk-covid-policy-for-children-in-detention-cruel-and-inhumane-says-un-expert