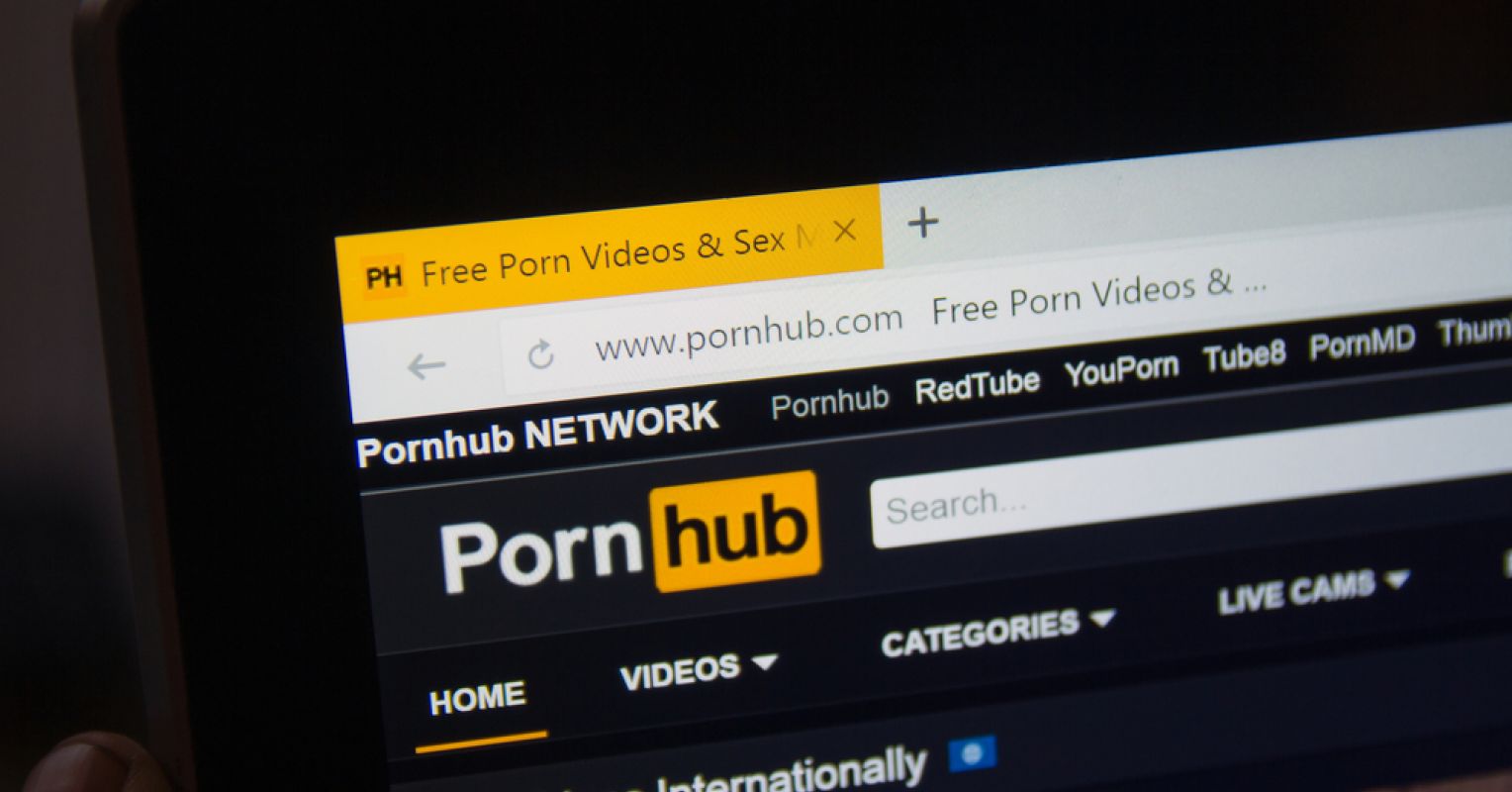 Cambridge dictionary defines pornography as books, magazines, films, etc. With no artistic value that describes or shows sexual acts or naked people in a way that is intended, to be sexually exciting. As per this definition, what people find sexually exciting varies substantially according to gender and reflects a complex power dynamic.

The piling body of sociological research and literature has focused on how media and literature have shaped the gendered narrative of society. The investigation shows the reiterated norms of ideal gender performativity according to the dominant heteronormative gender binary prevalent in society. However, one branch of media, pornography, remains understudied in sociology.

Lately, there has been a growing concern about the connection of pornography with violence against women. Thus it is evident that sex, sexuality, and power are structurally interconnected thus, consumption of pornography (which is assumed to be the manifestation of sex) is of great importance to sociology.

Through this article, I wish to focus on those aspects of pornography that directly affect gender norms in society, i.e, I aim to examine how pornography shapes an individual's ideas of sex, sexuality, and gender identity. I have hypnotized that these ideas vary drastically according to an individual's gendered socialization.

According to Judith Butler, gender is defined as a social construct formed through constant cultural reinforcement and rigorous regulatory practices. Hence, gender shapes how an individual conducts himself or herself in society. Therefore, an individual’s gender is shaped through their day-to-day activities.

These activities themselves are molded and mold the concept of masculinity and femininity. Butler argues that gender operates from the cultural associations and values that the sexed body takes on. Thereby bringing forth the idea of essentialism. Essentialism is defined as the “characteristics of persons or groups which are largely similar in all human cultures and historical periods since they are significantly influenced by biological factors.”

It is past this process of essentialism that gender roles are created in society and give rise to stereotyped patterns of behavior deemed ideal according to the gender binary moral code of conduct of the society.

The necessity to mold oneself according to the code of conduct often results in what Butler calls, ‘performance of gender’. This performance of gender seeps into every aspect of our daily lives in implying what we watch in popular culture films, songs, and majorly pornography.

Pornography is, in many respects depiction of sex virtually thus, it is necessary to study what role does gender and performativity play in this tabooed form of virtual pleasure. Wilson argues that “By using Butler’s theory of gender performativity to analyze the structure of gender. It seems that we can redefine objectification as a systemic occurrence that is significantly gendered and also important to the very process of constituting gendered categories.”

There has been a growing body of research on female sexuality over the years. However, very little of this research focuses on gendered aspects of internet pornography. Within the topic of internet pornography, even less is focused upon the heterosexual female perspective. This lack of female focus may also be due to studies demonstrating that popular pornography portrays violence toward and objectification of women.

This growing concern can be derived from the understandable depiction of women in pornography. Therefore, the notion of women consuming such material is not as easily conceivable as men consuming such material. Moreover, the sexual double standard, or the belief that men are naturally oriented toward sexual behavior, whereas women are not, remains omnipresent in our current culture.

This hypersexualized nature of the pornography industry perpetuates and promotes gender stereotypes about sex. Thus, it would is frightening to imagine these gender norms and stereotypes have taken hold in the mind of a 10-years-old way before formalized sex education can occur. These stereotypes represent men who happen to be dominating, aggressive, and controlling, and women being submissive, weak, and subordinate. When these gender stereotypes are conformed to, research shows that there can be increased violent behavior and risky behavior for boys and depression and exposure to violence for girls.

Pornography has a unique socio-political formation in the minds of individuals according to their gendered socialization. These political power dynamics work to maintain gender roles in the presentation of sex in pornography, wherein one gender controls the other. This gendered political power dynamic is thus, ingrained in the psyche that it implicates itself in one's vocabulary even though formalized education often teaches one equality.

This power dynamic sets one's expectation of an ideal relationship, whether the relationship is sexual, romantic, or marital. Pornography shapes expectations and habits in the most intimate aspect of marriage and romance alliance. This perception often leads to an expectation of the performance of roles molded according to gender lines.

Thus, the shaping of ideas of sex and sexuality based on pornography could be socially harmful. It is of utmost importance to have formalized sex education that shapes one's perception of sex instead of learning about it through pornography. That would help in the formulation of realistic expectation from sex and would prevent impressionable young minds from having attitudes and habits which are founded on impractical grounds.