Everything you need to know about Ratan Tata. 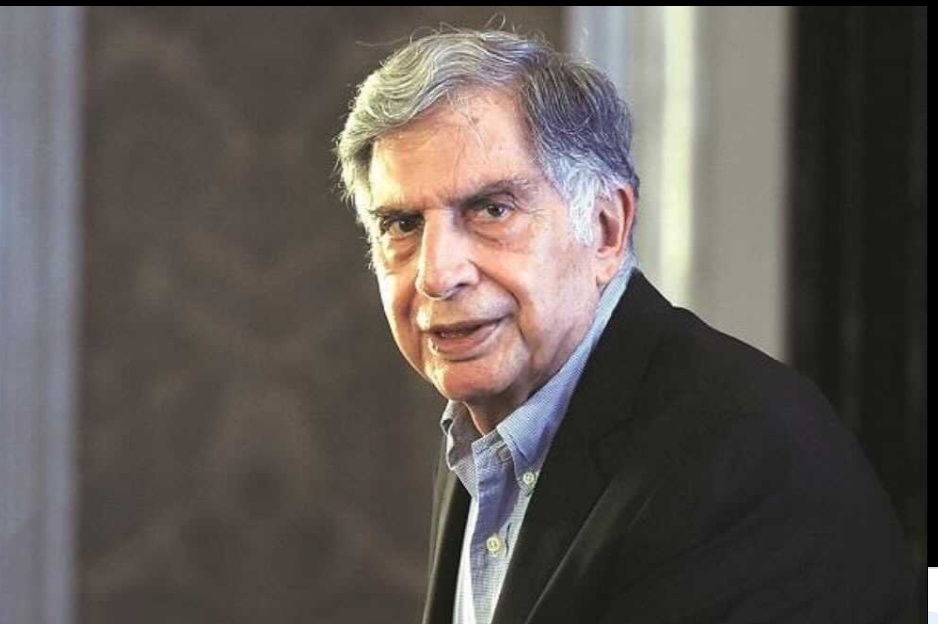 India cherishes Ratan Tata because he is a true gem. He was born on December 28, 1937, in Mumbai in a well-to-do family. He is the great-grandson of Jamsetji Tata, founder of the Tata group. He is also the chairman of major Tata companies such as Tata Steel, Tata Motors, Tata Teleservices, Tata Consultancy Services, Tata Tea, Tata Chemicals, and The Indian Hotels Company. While interacting with students of TAPMI, Manipal Tata said that India needs strong leadership in politics and business. India can go a long way if given the right opportunities and facilities.

The journey from the first job to a shining star

In 1962, he started his first job at Tata Steel division in Jamshedpur, where he worked with blue-collar employees. During that time, he learnt how to handle employees and understood their problems.

In 1970, he was appointed the Director-in-charge of the National Radio & Electronics Company Limited (Nelco). At that time, the company was under huge losses, but Tata turned it around and made it successful. The company went from a 3% market share to a 20% market share under his leadership. Until 1991, his ideas made many companies bloom. When he was in charge of the Tata group for 21 years, revenue increased 40 times, and profit increased 50 times.

There was a time when Tata Motors was running into losses, and Ratan Tata decided to sell the company to Ford. When Tata and his team reached Detroit to make a deal, they were humiliated by the former chairman of Ford, Bill Ford. He told them why did they start something when they did not know anything about it. Things took a 360-degree turn. Tata, being the most dedicated industrialist, could not tolerate the humiliation. He took his sweet revenge with Ford. After nine years when Ford was on the verge of bankruptcy after the 2008 global financial meltdown, Tata took the opportunity and bought the British companies of Jaguar and Land Rover for $2.3 billion. Tata didn’t stop here and acquired Tetley Tea, the world’s second-largest teabag manufacturer. It is indeed a proud moment for India that once we were slaves of Britishers, and today, British brands work under an Indian brand.

In the 1890s, Jamsetji Tata was one of the most prominent industrialists of India. Once, he wanted to visit Watsons Hotel in Mumbai, but he was denied entry as there was a banner outside the hotel that read ‘dogs and Indians not allowed.' After that incident, Jamsetji Tata decided that Mumbai will have a ten times better hotel than Watson, and there would be no discrimination. This led to the construction of the Taj hotel in 1903.

In 2008 terrorists attacked Taj. During the attack, Ratan Tata himself stood outside Taj because he considered it was his duty. After all, some innocent lives were trapped inside. Later, he declared that the company would start a welfare fund that will help the families of the victims, they will be given salaries for a lifetime. He took the responsibility of providing good education to the children of the victims, and if they had any loans, then it would be paid off by Tata. The fund not only helped the employees of Taj but the hawkers who used to sell things outside Taj benefitted from the fund. He visited families of 80 employees who were killed or injured during the 26/11 attacks.

Indeed, he is a live example that humanity still exists and employees should be considered family.

No Marriage because of Indo-China 1962 war

While speaking to Human of Bombay, Tata talked about his childhood and love life. He revealed that the reason behind him not getting married was the Indo-China war in 1962. However, he did fall in love and wanted to settle down. The industrialist fell in love after his graduation while working at an architecture firm in LA. As we say, destiny plays its games. Tata had to move back to India temporarily as his grandmother was not doing well for almost seven years. He decided that he would bring the girl with him to India, but considering the Indo-China war, the girl’s parents were reluctant, and the relationship could not continue further.

After the divorce of his parents, Ratan Tata and his brother were ragged. He started feeling lonely as his mother remarried, but his grandmother took care of him and taught him to retain his dignity at all costs.

Her teachings have remained with Tata to date, and he remembers how his grandmother would stop him from doing certain things.

His relationship with his father wasn’t always sweet, and both disagreed on things several times, be it learning violin, studying in the UK or becoming an architect. His father opposed all his decisions, but his grandmother encouraged him to follow his path.

Ratan Tata's 65% of shares are invested in charitable trusts, including the Tata Education and Development Trust, an affiliate of the Tata Group which gave financial aid of $28 million as Tata Scholarship Fund to undergraduate students from India studying at Cornell University. He had also donated $50 million to Harvard business school for the construction of an executive centre. To fulfil the needs of people and communities with limited resources, Tata gave Rs.950 million to IIT Bombay to form the Tata Centre for Technology and Design.

The Tata group formed the MIT Tata Centre of Technology and Design at the Massachusetts Institute of Technology to provide help to communities having limited access to resources. During the COVID-19 pandemic last year, he donated Rs.1500 crore to help India fight against the virus.

He has been presented with many awards. He received the honorary fellowship of the London School of Economics and Political Science in 2007. He has received the Oslo Business for Peace Award from the Business for Peace Foundation in 2010. In 2014, he received the Honorary Knight Grand Cross of The Order of the British Empire. The government of France, too, awarded him with Commander of the Legion of Honour. He received the Padma Bhushan, the third-highest civilian award in 2000 and Padma Vibhushan, the second-highest civilian award in 2008 by the Government of India.