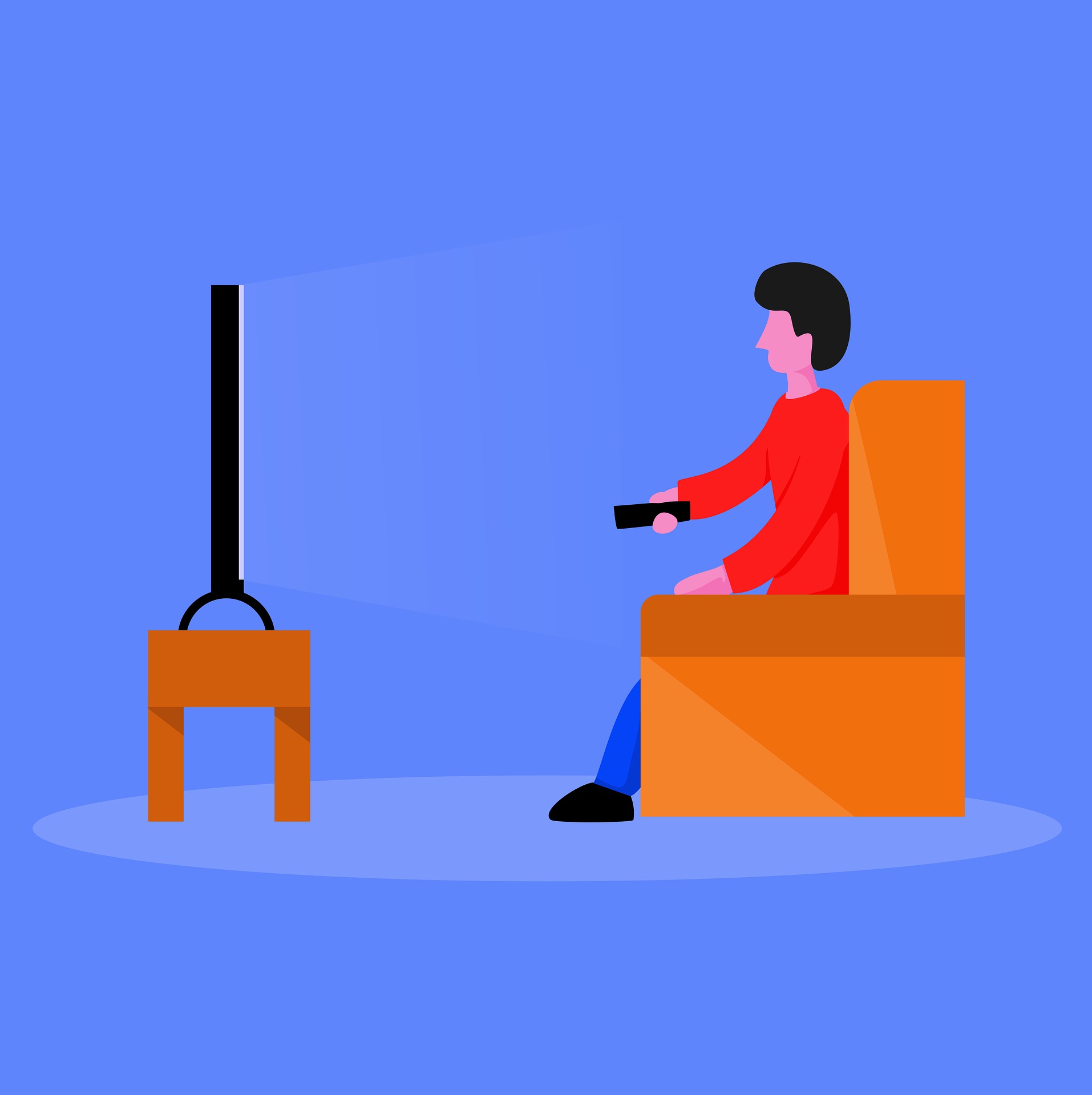 With a recent spotlight on racism and its effects on people today, many are beginning to look at representations of society and how it affects our views of human connections. Magazines are finding new stories, black authors are getting more recognition, television commercials are focusing on inclusion, and movies are sharing new perspectives. One such entertainment company, Disney, has been historically produced by (and for) white audiences, recently released Encanto: a children’s cartoon story of family, magic, and colonization. Encanto reveals the shift of representation in modern media while simultaneously highlighting the generational trauma of the present.

Black representation in media historically arose from blackface. One of the earliest examples of this is Eddie Cantor, as he rose to fame through the use of blackface to poke fun at the black community. Not only is he the main character of the story, but also a cruel representation to uplift white audiences through what is often portrayed as "revolutionary acting". This reoccuring theme has reinforced the idea of inferiority for non-white audiences, especially non-white children audiences.

In Encanto, the lives of an Indigenous Zenu family in Colombia are in the spotlight without the presence of the white, dominant culture. This absence of white dominance, or white privilege, allows the characters to embrace their culture without the previous fears of violence. In the first scene, Mirabel sings about her life by stating, “This is my family. A perfect constellation. So many stars and everybody gets to shine.” The song continues to describe the aspects of their family and their strengths while simultaneously presenting visuals of the vibrant community they have created. The audience can reflect on the beauty of a culture that has been overlooked in media while simultaneously presenting the Colombian community with a storyline in which they can finally see themselves. Movies, including Encanto, that focus on marginalized communities allow all audiences to witness non-white characters equal to white characters.

Encanto simultaneously wears the relationship between colonizers and the colonized into the lives of the characters. Presenting colonization as an evil that destroyed the previous joys of their lives, a clear image of the horrors of colonizers is revealed. As Mirabel’s grandmother recalls her experiences with colonization, she describes to Mirabel that “your Abuelo and I were forced to flee our home. And though many joined us, hoping to find a new home, we could not escape the dangers, […] But in our darkest moment, we were given a miracle. […] And it blessed us with a refuge in which to live” (Encanto). The screenwriters chose to use Mirabel’s grandmother, the matriarch of the family, to reveal the horrors of colonization.

Mirabel’s grandmother also highlights the generational trauma their family experiences. As the weight of losing another community crashes on her grandmother, it also ripples to Mirabel and everyone else in their family as they struggle to stay strong together. Feeling the pressure of losing it all, Encanto highlights the generational difficulties of colonization on immigrant families. Leaving the audience to ponder: how different would their lives be if colonization hadn't completely ruptured their trust in humanity?

Encanto, and many other movies that allow for new representation, are beginning to dominate popular culture while affecting the perspectives of viewers. Expanding on the ideas of inferiority and strength, media is exploring ways to include more narratives. With this in mind, however, many perspectives are still silenced and the reality of history is continuously being perceived as glorious rather than destructing to cultures. Modern media has evolved in many ways, but it is up to the audience to decide if they will choose to make anything out of this shift.