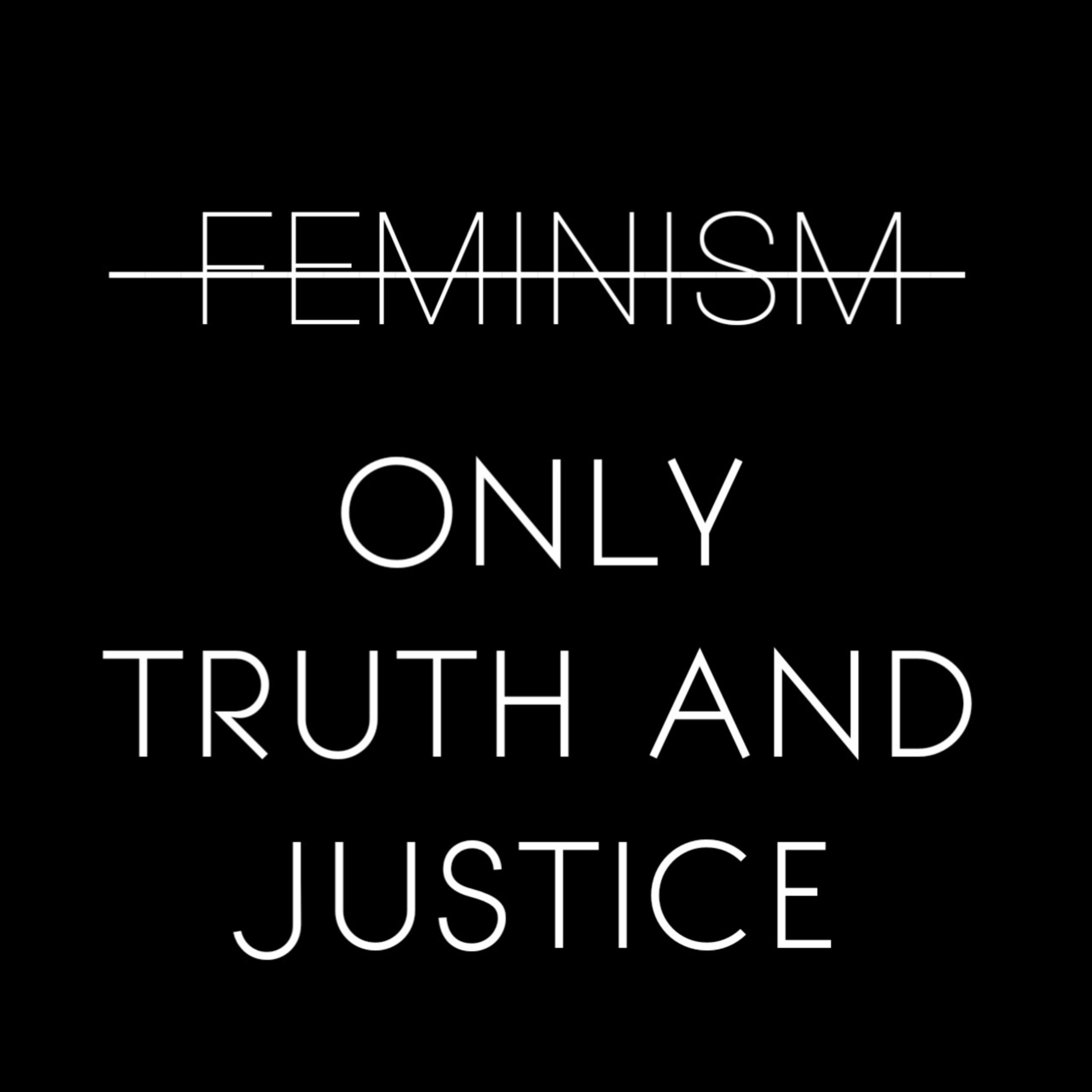 Nowadays, people are confused between the two top trending terms, which are feminism and fake feminism. Without actually knowing about the term, people start passing on comments like “feminism is all about oppressing women”, “women get reservation everywhere, so what’s the need for equality and feminism and all” etc.

Feminism never wants to oppress men. It demands only equality. It expects to abolish the term patriarchy and diminish nasty thoughts. It was designed to be on an equal basis with men, not above or below them.

Feminism promotes gender equality for all people. Equality and freedom to make our judgments, to live our lives without being pressured by others, and to accept responsibility for our actions, as well as equal possibilities for education and employment.

But the question is when we give reservations to women, we are giving equal rights to women, then what’s the need for feminism? Yes, feminism is a need of our society. Because there is still a long way to go until everyone has equal rights and the ability to make their own decisions, free of parental, familial, and social pressures. And the fight against patriarchy and for equal rights has been ongoing for quite some time.

I am aware that there is fake feminism, and that it is a challenge to equality and the feminist revolution. Many women distort the definition of feminism to suit their needs and preferences, turning it into a fake. False charges of sexual and physical assault, using the woman card to manipulate situations, physical bullying, and attacking men, among other things, have devastated the lives of many people and their families, and this needs to be stopped.

Feminism is necessary, but it should not be extended to the point where it dehumanises males, as is the case in Finland, where men do not have equal access to school and employment possibilities.

We need to stop negatively portraying feminism and instead bring out fake feminists who promote false agendas. We require an open environment in which all genders are treated equally; we need not require patriarchy or matriarchy. Women only want freedom of thinking, freedom of dreaming, and freedom of completing their dreams, nothing more than it. It never wants to oppress men.