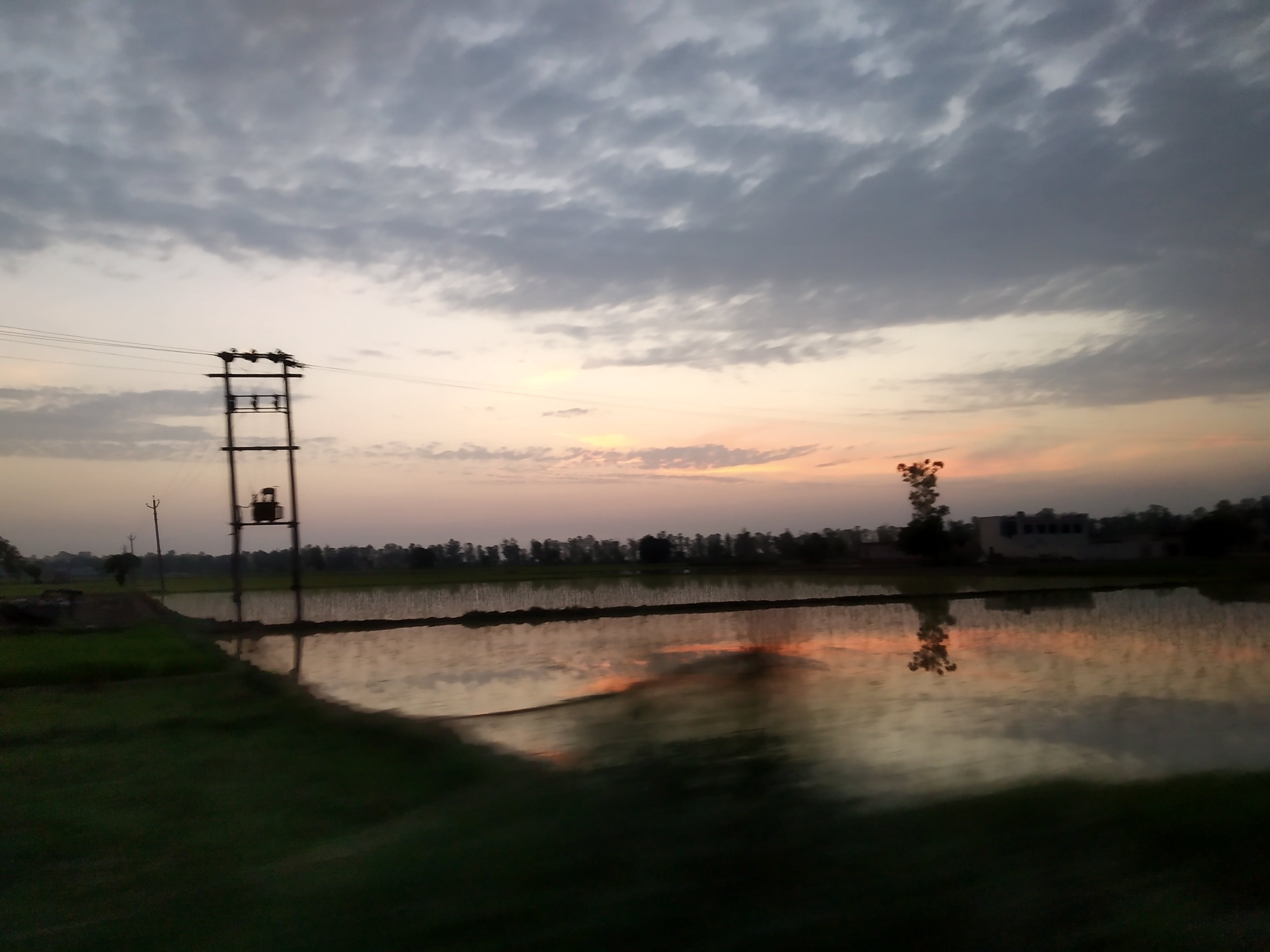 2020 brought alongside a plethora of issues, with the dominant one being the world pandemic. Yet, apart from that, an issue that touched many sects of our society was the Farm Acts which caused massive protests countrywide. These acts are based on agricultural marketing, contract farming, stocking of agricultural produce. From the government’s perspective, it is a step towards empowerment of the agrarian society of our nation. But the stakeholders, claim these acts to be a diabolical plan aimed to make the rich richer. For instance, stakeholders believe it is the business class that will benefit more in this move of privatization. The farmers believe that these acts will result in the dilution of their safeguards. This article discusses the condition of the rural sector.

Status quo of the agricultural sector

The agricultural sector of our country is facing many issues. With the advent of technology, increased dependence on the market, and increasing mechanization, the agriculture sector has failed to develop equally. The government has also failed to take appropriate measures to boost it and protect farmer’s income. All this has led to increased volatility in output prices, which directly affects farmer’s incomes. MSP- led procurement operations could, also till all these years, provide only slight relief to the farmer’s plight.

Labor costs and expenses related to other intermediate consumptions have risen sharply. To safeguard the interests of farmers raising MSPs has become a necessity so that the pace is maintained with the increasing cost of living. Due to the insignificant increase in MSPs, insufficient coverage of crops except for wheat, rice, and a few pulses, MSP has failed to bring any decline in the variability of output prices.

Reports based on the Wholesale Price Index (WPI) suggest that not only the procurement procedure failed in stopping the decline in crop prices but, in numerous states, crops, like wheat, have been sold at prices lower than MSP.

Another topic of concern concerning the above named is that despite the increase in monetization and mechanization, farmers have not seen a conspicuous abundance in their income due to negative inflation. Due to lack of credibility, most small farmers are unable to borrow capital from banks and have to refute loans offered by middlemen at high interests, which leads to them getting entrapped in loan cycles. The rising cost of cultivation necessitates this move, but this ultimately leads to loan defaults. There has not been seen any significant government policy to curb these issues except electoral promises to waive such loans, which are also often forgotten. Removing diesel subsidy, and the rise in electricity price, are also making agriculture, unreal means of livelihood.

But aside from the story above, the government also has credible arguments. Providing MSP for crops was just a government incentive. It was a policy that the government has every right to withdraw. But despite that, the government, during the farmers' protest had, agreed to keep providing MSP in the future. The big question is that how long would the agrarian society hang on the crutches of MSP? There are up, and downs in the economy, and each sector deals with the market fluctuations on its own with little or no help from the government but the agricultural sector shows near to complete dependence on the government. And it is time that reforms are brought such which empower this sector to stand on its own. MSP had been a medicine, but over the years, it has turned into an unhealthy addiction.

Another area of concern for the protesting farmers had been that these laws will lead to privatization, but why is the privatization of the agricultural sector abhorrent? It is so because there are small-scale farmers who lack resources like capital and technology to enjoy the benefits and make profits by privatization. They lack the legal and technical knowledge to avoid getting exploited by private entities. And some even lack the means to afford legal aid in case of disputes. Which are sure to arise given the structure of these farm laws that are filled with voids on certain crucial aspects.

These laws also give an upper hand to the buyer of crops; that is the private businesses when it comes to rejecting the crop outputs based on quality. The laws fail to enlighten what remedial or legal aid the farmers can opt for in this and confirmed other scenarios. Hence, these laws create uncertainty, and uncertainty creates fear and resentment.

So should the farm laws be repealed, or are these bills necessary?

The answer is that reforms are crucially needed in the agricultural society because the government can not always promise to be a helping hand. Therefore, these laws are needed, but so are certain amendments; amendments that ensure legal help and benefit to the primary stakeholders, which also divide the power equally among farmers and private players and levels the playing field.