Generations Apart: Are we that different? 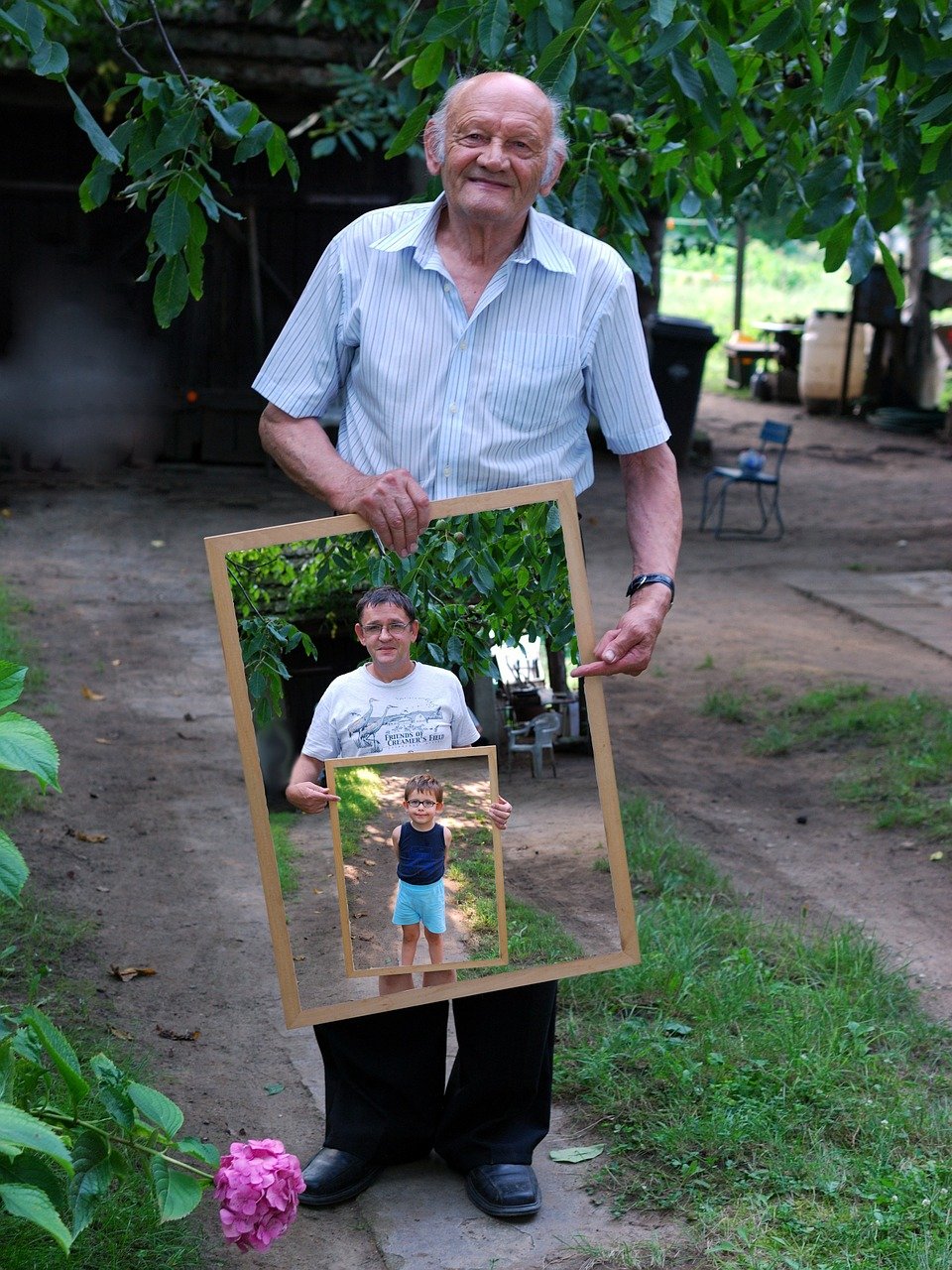 As children, we learn from the adults in our lives, specifically from our parents. They are our first view of the world, and their perspectives often influence our own beliefs. Influencing who we could be as people, parents hold a significant impact. Looking at parents throughout the generations, however, there are vast differences that highlight who we, as a society, have become.

Born between 1946 and 1964, the Baby Boomer generation is most commonly known for their economic longevity and efforts in the workforce, as well as significant legal battles for race, ethnicity, and gender. The Civil Rights Movement took off in the 1950s with racism and segregation entering American life. This generation grew up in a time of protest and revolution as feminism also began to take the forefront.

If you ask someone in Gen Z, however, they will have a few more comments to make. To Gen Z, Boomers hold outdated views that consistently move away from intersectionality along with many other things. They may have grown up in a time of revolution, but many experiences fell between the gaps.

This generation, the Boomer generation, has left a significant impact on Gen X born between 1965 and 1980. As they were allowed immense freedom, Gen X has been able to discover the world on their own. Using creativity and a ‘think outside the box' mentality, they were able to make many advances in technology. These advancements have greatly transformed the world into much of its modern state.

Gen X, however, overcorrected the limitless parenting style they grew up with, to create the hover, helicopter parenting method seen too often today. With an unfathomable concept of leaving a child unattended, Gen X parents attend every event, plan every party, and ensure they are always present. Gen Y and Z have not been appreciating it.

Gen Y, born between 1981 and 1996, has become the free-spirit generation. With large efforts in the workforce, they are known as clever, inquisitive, and independent. Bringing back much of the same mentalities of Boomers, Gen Y, or Millennials, can use the technology from Gen X to hold strong positions in the workforce. Many describe them as lazy and inefficient, but who knows who they will become and what continued growth they will experience.

Similarly, Gen Z, born between 1997 and 2012, is depicted as a tech-obsessed generation that judges the society others have built for them. When examining the impacts of Gen X, who had similar expectations, you can see that they have made immense impacts on the world. Thus, assuming a generation's inability is not worthwhile as they can make anything out of the situation they are given.

Gen Z also holds many of the same defiant qualities as Millennials. They are looking at the society around them and challenging the standards that are in place. By examining the foundation of systems, Gen Z is fighting for fundamental changes. These changes, however, frustrate other generations as they have had to exist with these systems for so long. Why does one generation think they can change everything?

Gen A, the newest generation, is growing up in a pandemic. Born between 2012 and 2025, this generation is depicted as growing up with technology at their fingertips. With an even greater impact from parents due to the closeness required during the pandemic, Gen A is receiving most of their information from their family rather than outside sources. Gen A still has a lot to learn, however, and are in their earliest stages of development.

From each generation, we evolve. Whether that be economically, technologically, spiritually, or mentally. Our society is constantly growing and building off of the experiences of those around us. We are based on the generations before. We are evolving from what they gave us and it is through education and awareness that change can occur.