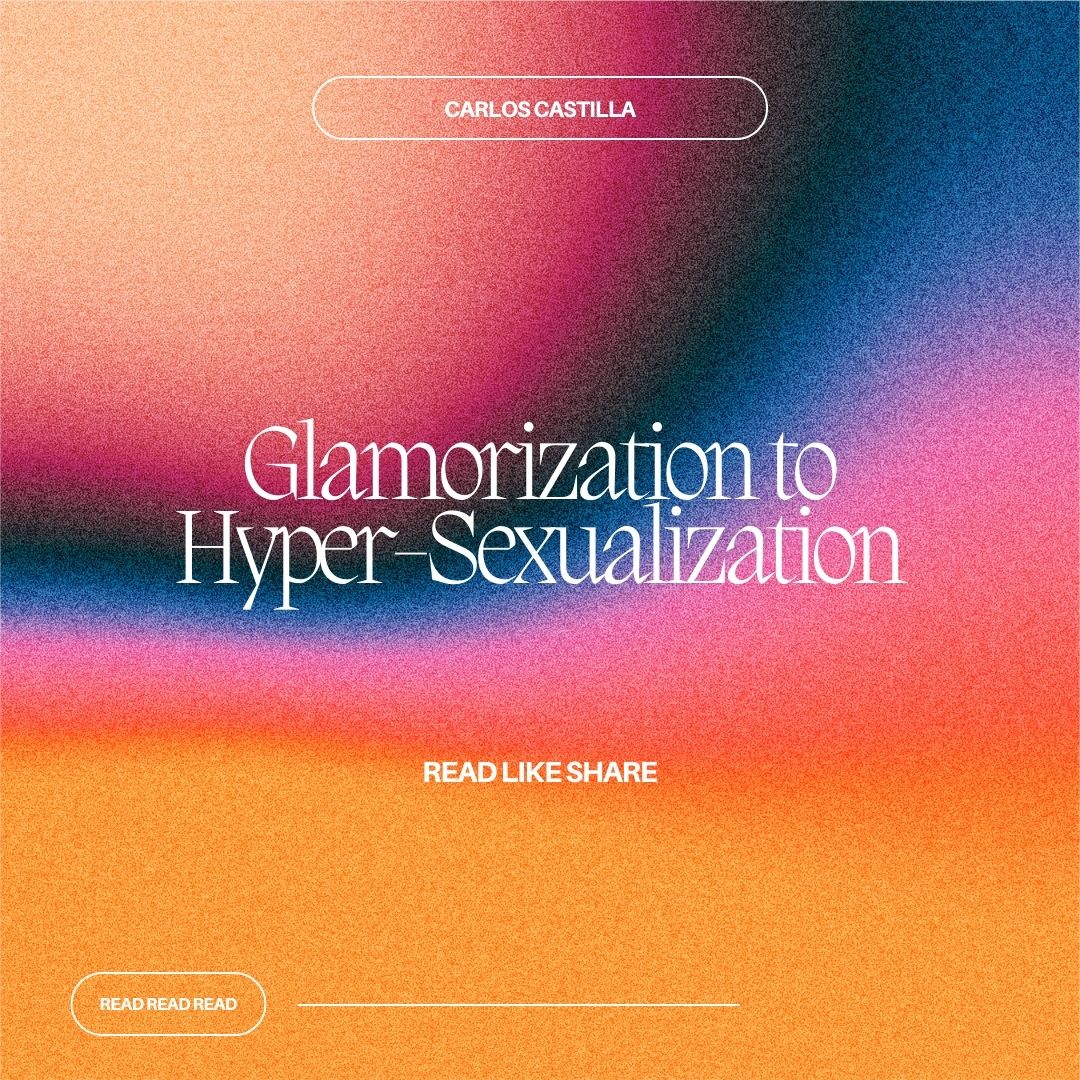 Hollywood glamorizes Latin men as the perfect partners. They are obsessed, passionate, but most importantly, sexy. Latin men are depicted as sexual in movies and because of this representation, the real world views Latin men in the same manner.

When studying art history, particularly the Italian Renaissance, it’s fascinating how people interpret the nude male body. In this time period, their bodies were all white, very much lacking melanin in their skin. 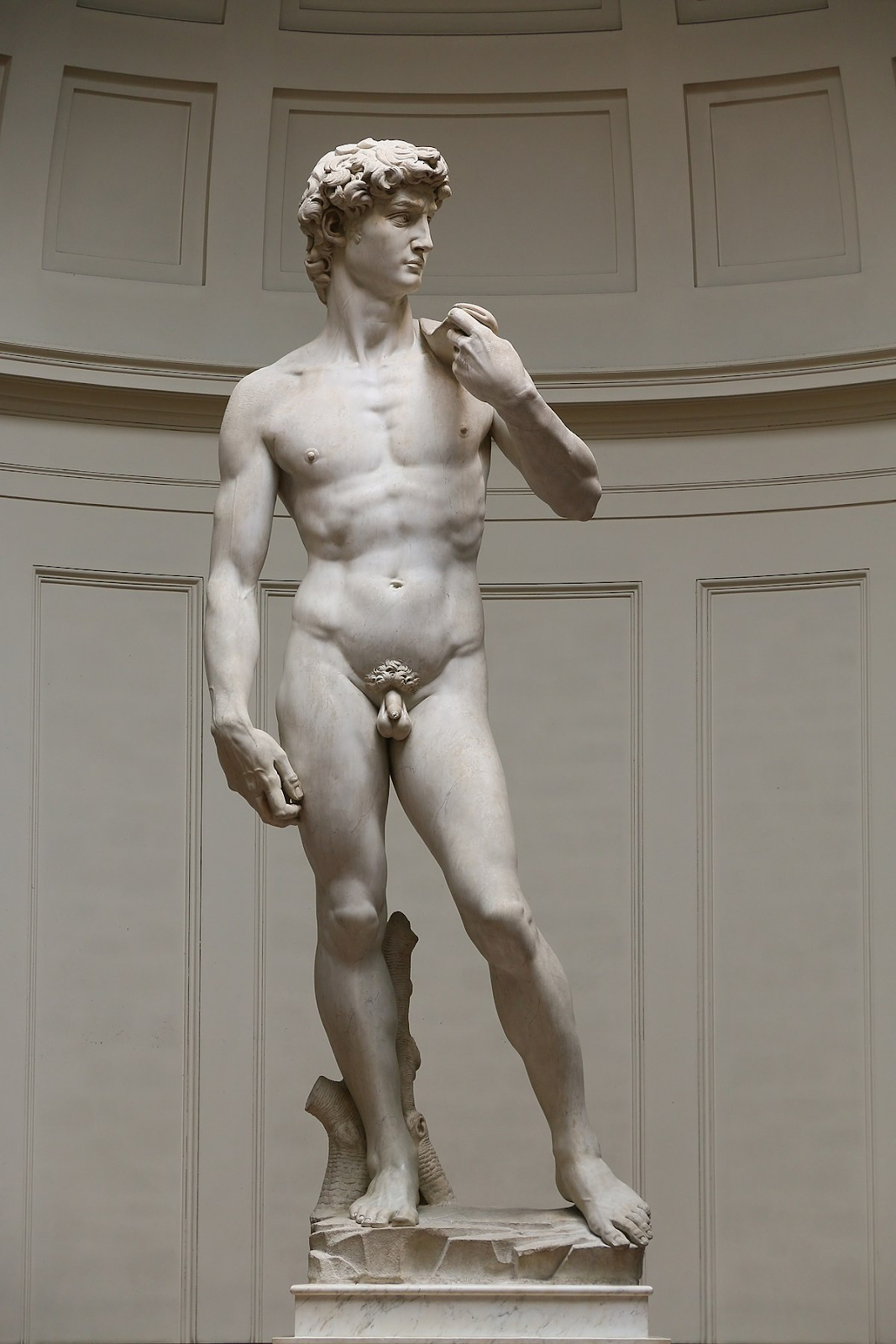 These men are considered heroes, beautiful creations, and “acceptable art.” Statues of nude men placed in museums around the world, live there to be studied. Their bodies are representations of the honor they upheld in their societies and the love, they shared in their communities. Or maybe they were created plainly because they looked beautiful in the eyes of the artists.

These statues of nude white men are what society considers “acceptable art.” Although our society greatly frowns on nudity, it’s able to accept and appreciate art that goes against this anti-nude sentiment. Acceptability in art is a concept that will be looked at more closely with the Latin Lover trope and its dangerous effects.

Movies that spotlight Latin men do so in a way where the man is glamourized for his sex appeal. His body is shown to captivate the audience, to evoke attraction to the man. Everything about this attraction is schemed and planned. The Latin lover’s facial hair, body hair, and shape must follow the “Hollywood criteria.” When you look up Latin Lovers on Google, you can see a pattern in how they are presented on the main screen. This pattern exposes the Latin Lover model that Hollywood has constructed.

This model can be compared to the nude male bodies from the Italian Renaissance because the way they are interpreted is very different. We see the white nude male bodies and are captivated by the history and sense of power they bring, yet when we see a Latin male body that is semi-nude or fully nude, we appreciate it for the sex appeal it brings. 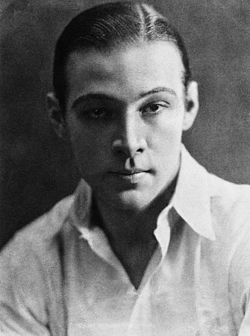 One may argue that the historical relevance of the white nude male body is radically different than that of the Latin body so therefore we cannot compare the two. We’re talking about two different historical epochs, one where imperialism was growing, and the other where the effects of colonialism were showing. Contrary to this belief, the ethics of these two time periods are similar. The Italian Renaissance was rooted in white supremacy because most of the bodies depicted in the art from this period were white. If the bodies were not white, they were depicted as slaves and less than human. After imperialism, we experience the effects of colonialism. An example of this is the Latin Lover trope because the Latin man who is playing this exotic man in the movie is sexually attractive to a white audience. The people directing these movies are white, the people working on the movie are white, and the people controlling the body of the Latin Lover are white. The model of the Latin Lover was made by white Hollywood to please their white audience because the Latin Lover was meant to be sexually glamourized. White Hollywood policing how Latin bodies appear on camera is rooted in white supremacy, therefore the Latin body can be compared to the white nude male bodies from the Italian Renaissance because the purpose for their creation in media is rooted in white supremacy.

The Latin Lover trope is detrimental to the Latinx community because although the intended purpose of having this trope was for the movie screen, it has translated into the hypersexualization of Latinx men and women in society.

In 2008, a teacher was arrested and sent to prison for running away to Mexico so that she could have sexual relations with her eighth-grade student. The teacher was 25 and the young eighth-grade boy was 13. On the television show, Star Jones, Jones has an interview with the lawyer of the teacher, James Martin Davis. When Jones asks Davis, “How does a child consent to go with a grown woman to have sex?” he responds that she is “baby-fying” him and that it is not right to claim he was being manipulated into having sex with his teacher. He claims that the 13-year-old boy is indeed not a child but instead a Latino man which is indicative of the effects of the Latin Lover trope.