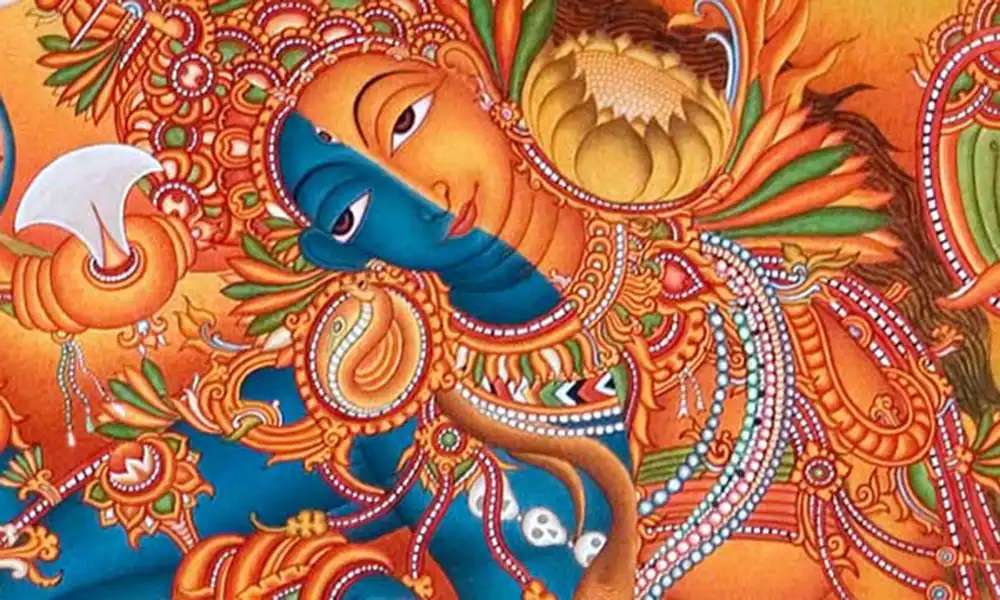 Rashtriya Swayamsevak Sangh (RSS) leader Arun Kumar used the phrase "unnatural" after the Supreme Court passed down the historic ruling against Section 377 in 2018. He told the reporters, "We do not endorse gay weddings and relationships because they are not consistent with nature and are not natural." India's society has always shunned such relationships. Other members of right-wing groupings, as usual, joined the chorus, adamant that homosexuality is against nature.

But are we sure about that? Is it true that it was never "acknowledged?'' Here is a small history lesson that Mr Kumar, as the self-proclaimed custodians of Hindu culture, should already be familiar with.

Ta-Da! Homosexuality In The Vedic Tradition

"Tritiya-Prakriti: People of the Third Sex," by Amara Das Wilhelm, comprises years of painstaking research of Sanskrit writings from medieval and ancient India, demonstrating that homosexuality and the "third gender" were not only present in Indian culture at the time but also universally tolerated.

The book quotes the chapter "Purushayita" from the Kama Sutra, a 2nd century-old Indian Hindu literature, in which lesbians are referred to as "Swarinis." These ladies frequently married and raised children with other women. They were also well-liked by both the 'third gender' community and the general public.

The book also included gay males, or "Kiblas," who, though they may relate to impotent males, usually represented males who can't have sexual relations with women, owing to their "homosexual tendencies."

They (gay males) were extensively mentioned, in the Kama Sutra's chapter "Auparishtaka," which deals with oral sex. ‘Mukhebhaga' or ‘Asekya' were terms for same-sex males who played the ‘passive' part in oral sex. The gay male in the Kama Sutra might be effeminate or manly. They were known to be involved in frivolous romances but were known to marry each other.

According to the book, the Vedic system recognized eight different types of weddings, with same-sex marriage, between two gay men or two lesbians falling under the "Gandharva" or heavenly kind - "a union of love and cohabitation, without the requirement for parental consent."

It's hard to discuss homosexuality in ancient India without mentioning one of its most visible and affirmative "proofs." The statues at Madhya Pradesh's Khajuraho temple are known for their overt gay themes. The temple is said to have been constructed in the year 12th century.

While the sculptures portray “accepted” sexual connections between male and female beings, they are most renowned for displaying closeness between members of the same sex.

Hrishikesh Sathawane, a US-based techie, wrote in DNA after visiting the temple:

“Go to Khajuraho if you think homosexuality is a western idea... These things may or may not have been socially acceptable in India, but they did exist.”

According to the Krittivas Ramayan, written by Bengali poet Krittibas Ojha in the 15th century, King Sagara of Ayodhya was anxious to preserve his lineage after losing most of his sons to the fury of Kapila sage.

When Dilip, the dynasty's only heir, died before he could give his two queens the miraculous potion that would make them pregnant, the threat to the dynasty became even prominent. The widows, however, drank the potion and made love to each other to create a child, with one of them being pregnant, according to the poem.

The kid was none other than King Bhagiratha. He is remembered for ushering the Ganges down from the sky in folklore.

Varuna and Mitra, known as the "same-sex couple" in the ancient Indian book of the Rig Veda, were sometimes shown riding a shark or crocodile together or seated side-by-side on a golden chariot.

According to the Shatapatha Brahmana, prose literature documenting Vedic ceremonies, history, and mythology- Are representations of the two half-moons,

“On the night of the new moon, Mitra implants his seed in Varuna, and when the moon subsequently wanes, the fading is caused by his seed. Varuna claimed to have implanted his seed in Mitra on the full-moon night to ensure its future waxing,” according to the book.

Varuna and Mitra had offspring, according to the Bhagavata Purana. The first son of Varuna was, conceived after his semen landed on a termite mound. Agastya and Vasistha, their other kids, were created from water pots when Mitra and Varuna released their semen in Urvasi's presence.

The Demons of Ram’s Era

Who could ignore the Ramayana now? The great epic of Valmiki, written during the fifth and sixth centuries, also addresses homosexuality.

This puts right-wing ideology in a precarious position. Remember when Mahesh Sharma, the Culture Minister, and a BJP leader, declared, "I revere Ramayana and believe it is a historical document." People, who believe it is a work of fiction are wrong?''

Isn't it a little... paradoxical to say that "Indian culture does not recognize homosexuality" since it is not fiction, according to the BJP leader, yet it also mentions homosexuality?

Hanuman sees Rakshasa kissing and hugging, kissed and embraced by Ravana in Valmiki's Ramayana. In India's history and customs, same-sex intimacy is acknowledged.

To summarise, based on these famous allusions in Indian history and mythology, it appears that ancient “Indian society” did indeed “recognize” and, in many cases, embrace homosexuality at that time.

Isn't it just false to claim that homosexuality has never been a part of Indian culture?

The Neglected Ones: LGBTQ