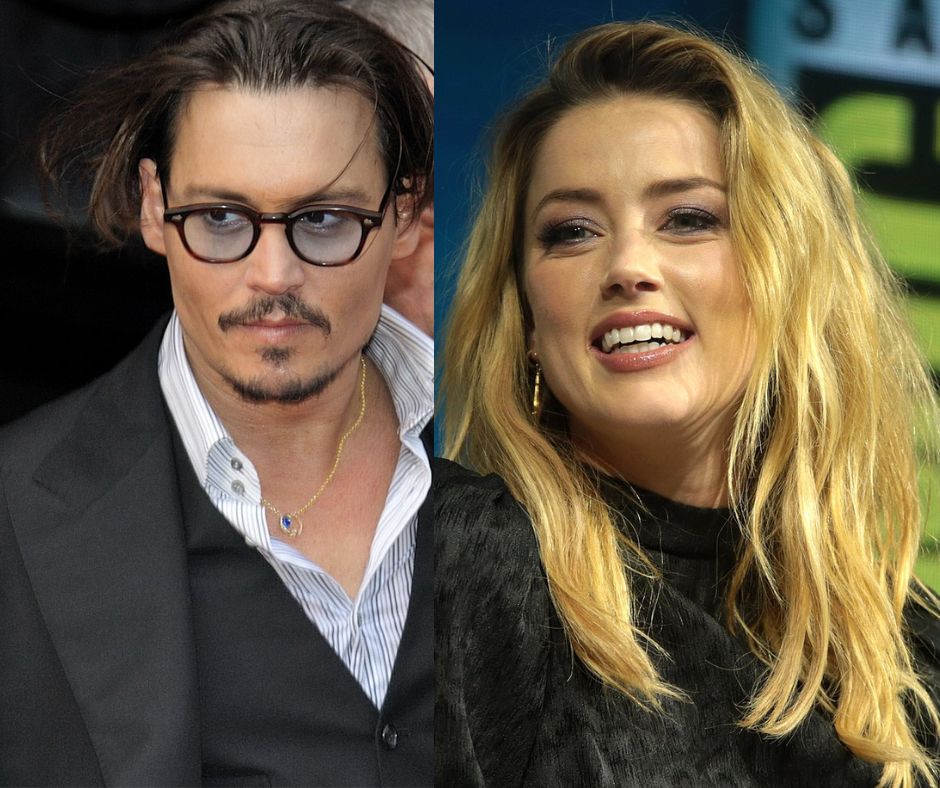 In 2018 The Washington Post published an opinion piece by Heard titled ‘I spoke up against sexual violence — and faced our culture’s wrath. That has to change’ (available here). As of June 2, 2022, the article carries an Editor’s note drawing attention to the defamation suit filed by Depp against Amber for the op-ed. The article interestingly does not mention Depp’s name anywhere. However, in the article, Heard does recall how she had already been a victim of sexual assault by the time she was of college age.

In the later part of the article, she narrates how women pay a heavy price in the industry for raising their voices against the sexual misconduct of powerful men. She also writes about how questions arose about her being able to keep the role in Aquaman as two years ago, she had become a public figure representing domestic violence. This and other vague and generalized statements on domestic violence were enough for the world to jump the gun and cancel Jonny Depp.

I must, at this juncture, repeat that the article did not point toward Depp neither does a bare perusal of the article indicate that such was the intention behind the op-ed. Strong public perception without adequate evidence pressured many big brands and production houses to drop Depp from campaigns and movies, a fate that now seems to have befallen Heard. Ironically, the public has learned nothing about such pre-emptive actions.

Heard has decided to file an appeal against the ruling; however, Tik-Tok has already given its verdict one that has a much more far-reaching effect than the court judgment. What the court decides at this juncture is a mere technicality. That Heard is a “turd,” and an “abuser” has already been established on social media. It is striking how social media trials have brought the public stoning methods of justice to the 21st century, except the stones have been replaced with memes and hashtags. But what else could one expect when the trial was allowed to be live telecast.

For 6-weeks, the Americans and the world were entertained by a reality TV show as they watched Heard narrate gruesome details of sexual assault and were at the mercy of those who watched and judged her from the comfort of their bedroom. Her clothes weren’t right for a victim of violence; she was crying too much, she was not crying enough, her hair looked a certain way, she was smiling, she had a specific look on her face, and suddenly everyone was a body language expert. When the judgment of divorce was released to the public in the UK, the parts of sexual assault were still withheld; no such mercy was shown to Heard here. Afterall, gruesome details make for good reality TV.

But despite everything, all that Heard’s lawyers had to do in this case was prove that Depp had at least in one instance been violent towards Heard. This would have been enough for the op-ed to be accurate and sufficient for the defamation suit to fall apart. Heard had the testimony of several people to support her general allegations of domestic violence. With such a low burden of proof, the jury’s verdict favouring Depp is a surprise.

That Heard, too, was domestically violent towards Depp was not the case for Depp. That Heard is an abuser herself was not the case being made out before the court or the jury. Depp’s case was simple to the extent that he alleged that when Amber wrote the op-ed about domestic violence, she imputed that he was the one who was the perpetrator of the violence thereby causing him defamation because the allegations were untrue.

That Heard also was violent or, in fact, started the violence was beyond the scope of the defamation suit, yet that is what the case ultimately seemed to have turned into. The verdict asking Heard to pay damages to Depp is not for domestic violence but for concluding that the op-ed was untrue and defamatory. Despite Heard’s sister, multiple friends, makeup artist, and counsellor testifying to seeing her injuries, despite incriminating text messages from Depp and despite text message from Depp’s assistant indicating towards violent behaviour of Depp towards Heard.

The evidence of medical professionals from whom Heard had sought medical attention for injuries contemporaneous with Depp’s alleged violent behaviour towards her was not allowed. Depp’s doctor, however, did get to testify for the damage caused to his finger by Heard. This does raise some pertinent questions against the jury, then. But most of all, it raises questions on the sustainability of a jury system in an era of social media. It is impossible to rule out that the jury would have been influenced by the social media narrative, which heavily favoured Depp. This allowed the trial to be held publicly in a state like Virginia, where trials are seldom held in full public view, which raises further questions about the verdict itself.