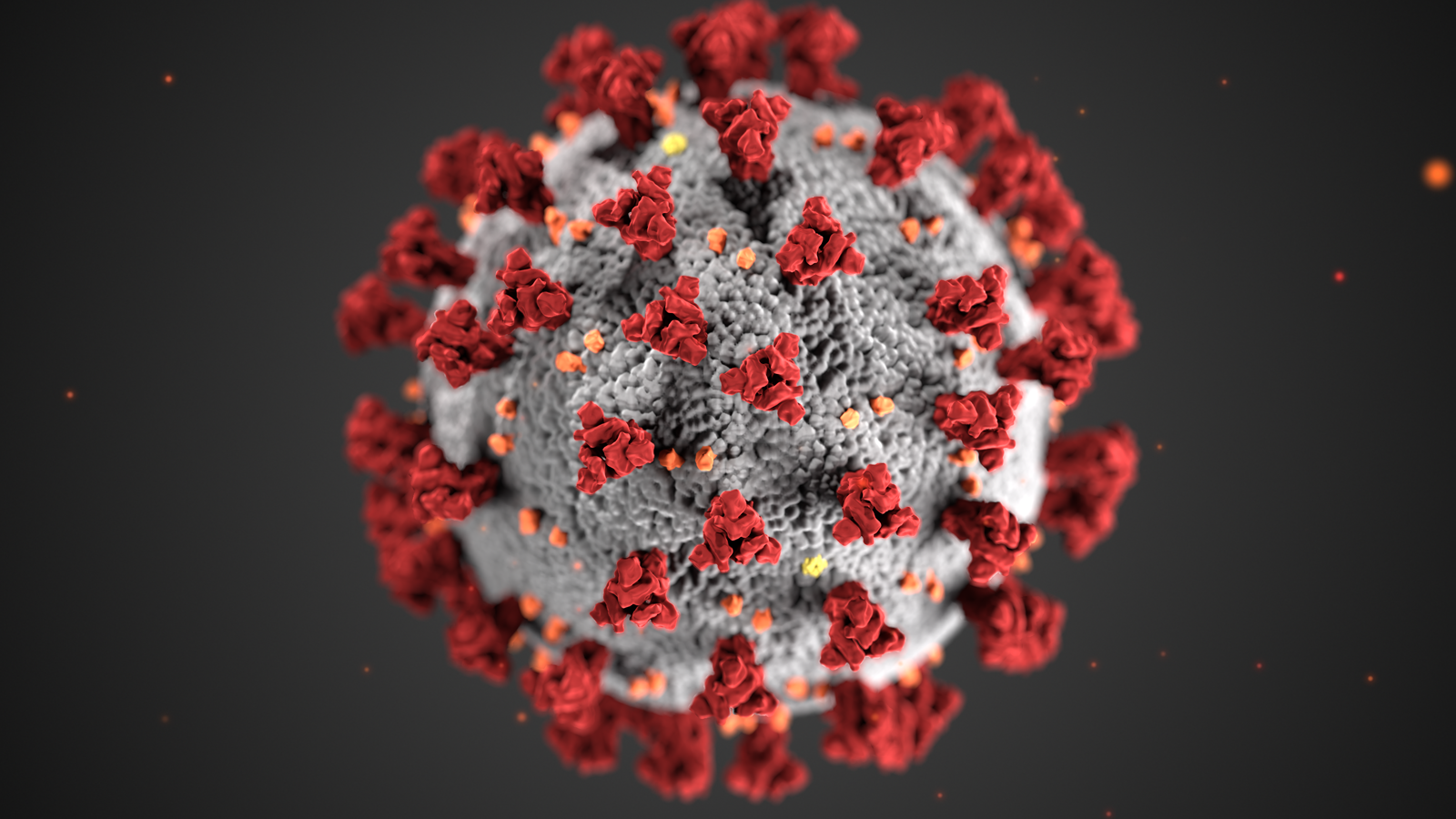 COVID-19 has been prevalent in India since the start of March 2020. It has affected people of all races, ethnicity, religion, caste, age, or sex. Two years ago, nobody thought that Indian ministers and politicians would hold meetings over video conferencing because the concept of technology in politics, has not been adapted by the Indian politicians. Changes within the working of the political system in India have always taken a noticeable amount of time. COVID-19, however, has successfully been able to do so.

The entire country has been under the siege of COVID-19 for over a year now. Yet, some have managed to change the facts revolving around it. And use it as a method of spreading their agenda in front of ordinary Indian viewers. It is not a brand new thing here in India, but when the country or the entire world is coping with a deadly pandemic, playing your own little game for the sake of temporary fame and likes may be a matter of concern for the citizens. The fear from COVID-19 includes a high psychological burden (eg, psychological distress, anxiety, and depression) on patients and their families, medical staff, health care workers, and therefore the general population, which makes it even more dangerous.

These days, we are faced, with plenty of data regarding COVID-19 from different sources. However, fake information, gossip, and rumors seem to be more common than factual information about this disease. Notwithstanding the benefits of social media, unfortunately, they are also a significant source of misinformation. For example, some people have believed that the severe acute respiratory syndrome Corona Virus 2 (SARS-CoV-2), the virus to blame for causing COVID-19, is transmitted through the 5G networks, and, consequently, a number of the 5G network towers were destroyed or damaged because of this fake news. The effectiveness of traditional medicine against COVID-19 is another common rumor. The consumption of certain foods and beverages (e.g, lukewarm water, alcohol, garlic, onion, ginger, and sea lettuce, has also been reported to be effective against COVID-19. Furthermore, strange methods, including the appliance of oil into the body, granite baths, and smoking harmala, are recommended for the prevention, of COVID-19.

Gossip and rumors do not seem to be only diminishing the mental state and status of people but are also interfering with the processes of diagnosis, prevention, and treatment of COVID-19. Planning strategies for managing fake news, during this crisis, should be considered by the government. And also the health authorities. The government suggests that more research be conducted to spot the association of social media and COVID-19-related stress. Also, they recommend that health authorities be more active on social media, especially during the outbreak of diseases, to disseminate accurate information and factual basis.

The world has been under the grasp of the COVID-19 pandemic for more than a year now. To say that the pandemic was unexpected would be an understatement. The shock of the pandemic has been felt immensely all around the world. The world has regarded the virus as an adversary. And it is at war with it to safeguard the economy and the people.

With this pandemic plaguing the world, it has given rise to a multitude of narratives surrounding it. These narratives started with countries questioning whom to blame for the spread of such a virus. The spread slowly expanded to questions exploring the best handling of said virus and the most compassionate and helpful nations in this crisis. Eventually, scientists, epidemiologists, economists, sociologists, and other experts came up with narratives and tactics of their own, explaining the virus and outlining the process of ‘defeating’ it.

These narratives that every country comes up with have their characters and plot. There are heroes (frontline workers), and honest politicians — who fight the villainous virus every day. There are noble feats of the elderly giving up oxygen cylinders for the youth and politicians risking their all to visit the sick. There are tragic accidents of hospitals running out of oxygen cylinders and politicians claiming that an animal’s excreta is a better option than the vaccine developed by scientists.

Amid such narratives, it becomes more important than ever to know the truth and gather facts. But when we have so many bizarre stories masking the truth, it becomes more difficult to pick out the truth. Even as the world enters into its second year of fighting the virus, people are beginning to believe that the Wuhan-originated virus was man-made by several countries in the West. Not even the origin story of this virus is clear to the public; it's all conspiracies and accusations. It’s a ‘battle of narratives’ with each version trying to play the role of facts and the truth.

But the most surprising is how governments have used this ‘battle of narratives to help their image. When questioned by the public and the press about the increasing number of cases and lack of proper response, the government celebrated the record number of Covid-19 tests taken in a day.

What started as misinformation spreading through the university, Whatsapp, and other ‘scientists’ of social media have now escalated to government departments and authorities covering up the actual number of cases and several rumors of new variants. With politicians taking to online meetings and the entire world hiding from this lurking virus, there seem to be more hand-spun tales surrounding it rather than cold, hard facts. From conspiracies revolving around the virus and the government, tracking the vaccinated to numerous harmful ‘treatments’ to rid this virus.

Though these narratives give rise to more harm than help, the new ‘trend’ of speaking about the virus in narratives has given much-needed importance and focus to Health Diplomacy. This health diplomacy will come up with its own story and plot in the coming times, but it will help countries forge better relationships with their counterparts and win the people's confidence.

That said, it is, no doubt, necessary to turn our focus on facts rather than focus on all the different narratives and their plots that continue to develop as the virus continues to wreak havoc. But let us not dismiss these narratives altogether because, though not exactly the best, it does shed light on aspects governments and other authorities have missed.