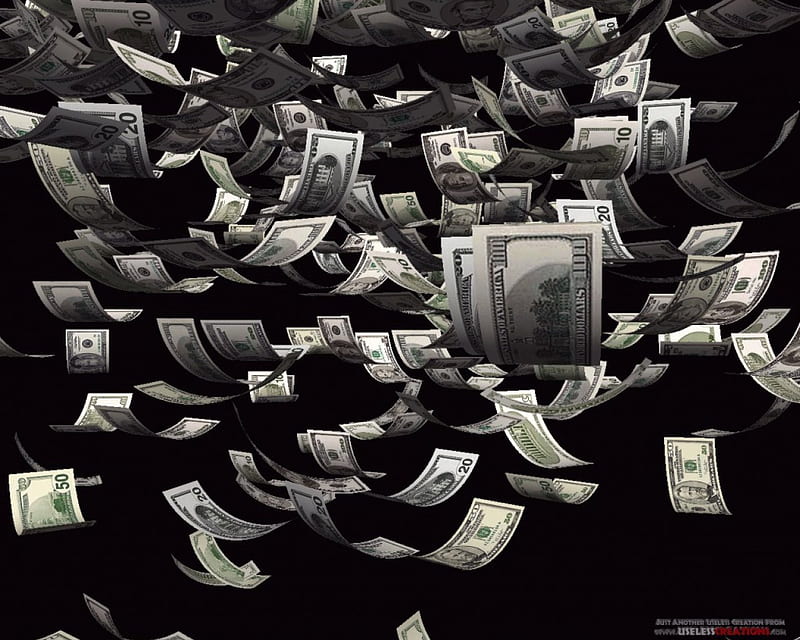 The recent pandemic had triggered a political outcry for expansive monetary policy, and often multiple members of the opposition had demanded direct money transfer into the bank account of citizens. The economic justification for the same said that such a measure would ensure liquidity in the economy. Such a measure by the Reserve Bank of India could have a detrimental effect. So, before succumbing to the opposition's demands, a very well-chalked-on plan is required so that the economy does not fall into a hyperinflationary state.

Given to Milton Friedman, the literal sense of the term was to describe a situation where money is being dropped to the public in bulk via helicopters, however, the economic understanding of the term is not much different. The Economic concept laid down by Milton Friedman in his 1969 paper “The Optimum Quantity of Money” provides an unconventional monetary policy measure where the central bank prints money extensively and gives it out to the people to stimulate demand and enhance spending within the economy. This tool is used in recessionary periods and in times when the economy is either already in a deflationary trap or is prone to a deflationary trap.

The concept was dormant till Ben Bernanke used it in his speech during the 2008 recession while discussing policy measures to combat the recessionary period. The Bank of Japan mulled over the usage of this concept due to the constant recession it had been facing over the past few decades. However, the financial markets were skeptical about it due to the fear of hyperinflation and currency devaluation. So as an alternative to this, the central bank used other instruments to achieve expansionary monetary policy in the economy like government bonds, infrastructure outlays, and payments to the lower-income earners.

The concepts of quantitative easing and helicopter money are often confused, as they both are tools of monetary policy and have the similar function of creating an expansionary monetary policy. However, in its true essence, both these instruments are different.

the banking system. The payments made here get directed towards financial institutions and not individuals. On the contrary, helicopter money is an instrument to direct money flow into the economy via payment to individuals and hence stimulating demand. Additionally, helicopter money does not affect interest rates, whereas quantitative easing aims at reducing interest rates.

Helicopter money is an increased supply of money for individuals, leading to the growth in demand. Hence, stabilizing any economy in a recession. This stimulation will lead to the additional demand for capital and decrease unemployment as there would be an inflow of cash. Any new economic activity would flourish in such periods due to high demand. A group of economists even believe that the debt taken to fund this helicopter money would provide incentives for more stimulation and better further performance of the economy.

Despite all the good that looks on this measure, it has its share of flaws. Firstly, the money circulated is a liability to the balance sheet of the central bank. Further, rolling back such a scheme would be troublesome as it would hamper the stimulated productivity, and the creation of demand is the foremost objective of such a measure. The increase in liability of the central bank would lead to a higher inflow of financing instruments (treasury bonds) into the money markets to balance the liabilities created. It would eventually become a precursor to lower interest rates and liquidity traps as incomes would not increase proportionally beyond a threshold.

Secondly, additional cash supply into the economy may trigger hyperinflation and devaluation of the currency as demand would increase, but the production may not be able to keep pace with the new and fast stimulated demand. Further, if money does not print in a sustained and economically backed fashion, the policy can backfire and trigger hyperinflation. An example of the economic crisis in the Weimar Republic in 1923 is a classic example of this. When Reichstag removed the gold standard and started printing money based on borrowings that weren’t economically backed, there was a loss in value of the currency along with hyperinflation eventually leading to complete economic collapse.

Thirdly, the entire theory of helicopter money depends on the assumption that additional money would mean more expenditure and higher demand. This assumption depends on another assumption: money would be utilized only for immediate purchases. However, in practice, money is used to pay off previous debts or savings for future consumption. Under such circumstances where money is not used for immediate purposes, the essential purpose of helicopter money theory falls apart, that is, the stimulation of immediate demand.

The helicopter money is not free lunch that comes with its own cost and implications. Further, acts like helicopter money lie in ethical gray areas of the central bank as it threatens the autonomy of the central bank and also invades the functional areas of fiscal policy. Henceforth, every demand for putting money directly into the bank accounts should be mulled upon by the government and central bank very carefully, as such a measure is irreversible. Before any decisions, all fiscal policy options must be weighed and exhausted as such measures can either be counterproductive. If not counterproductive, these measures create a dent in the balance sheet of the central bank which is hard to repair. It often costs heavily both in monetary and time terms.