India Rewards Those Fighting to Save Soil 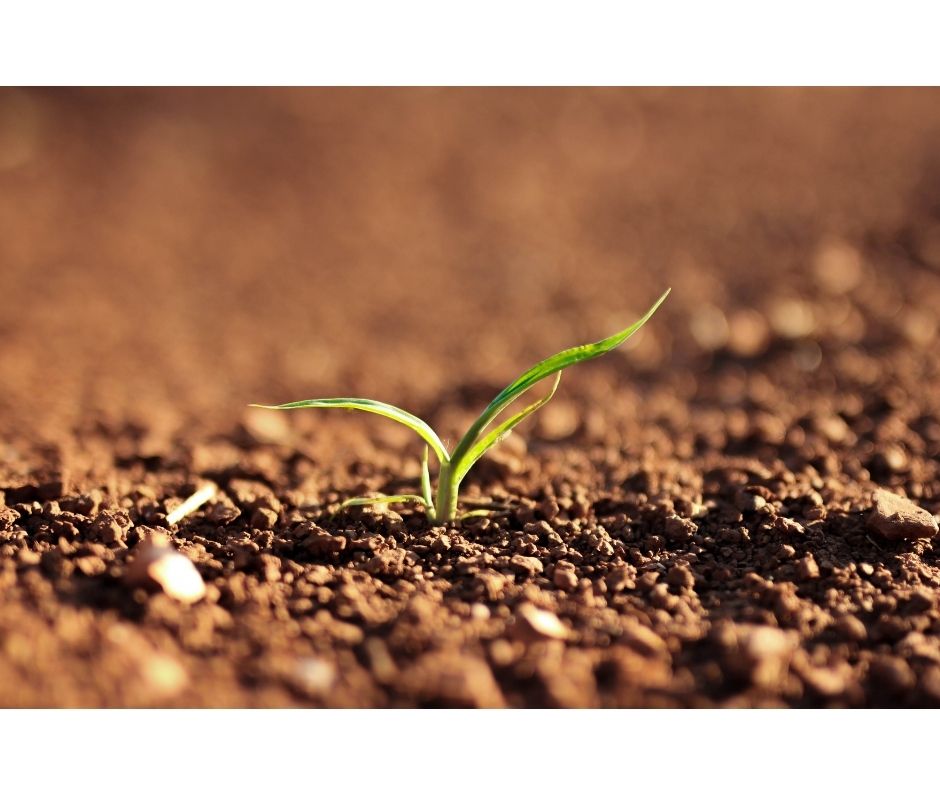 On 9th March 2021, Hidme Markam, an Adivasi human rights defender and environmental activist, was arrested under UAPA  (Unlawful Activities Prevention Act) in Chhattisgarh where she was participating in a program to remember and mourn the rapes and murders of Adivasi women.

But before she took on the life of an activist, Markam was a mid-day meal cook in a government primary school. Her circumstances forced her to join local protests against paramilitary camps in the village, which often occupy schools hindering education and reflecting abysmal literacy rates. Later she also became part of protests against iron-ore mining on traditional Adivasi land.  28-year-old Markam’s fight is not just against police though, it is against Naxalism in equal measures.

As Sadhguru’s global save soil gains momentum on social media, it is important to remember the unlawful incarceration of activists who are raising their voices to protect indigenous land from mining activities in India. While Sadguru’s save soil managed to capture the attention of the elite in India, at the heart of the issue lies the detention of activists fighting the real fight on the ground. Hidme Markam is only one of the many activists languishing in jail, though. Many other Adivasi rights activists are serving a prison term without trial, some even dying in the process.

Markam, who has been at the forefront of movements for women’s empowerment along with fighting for the rights of Adivasi, completed a year in jail last month; her trial is yet to begin. In her bail application, which was listed for 19th March 2021 in Dantewada, the police failed to present her before the court, the reason- a cricket match in Raipur.  In a detailed report by the Scroll, several discrepancies were found in the investigation by the police, in addition to no direct evidence linking Markam to a murder charge for which she has also been charged.

Markam’s arrest has also led to problems with fighting for the release of other activists as she was involved in the meticulous gathering of data on all Adivasi rights activists incarcerated by the State. Sori, who was working with Markam, told The Wire in an interview that Markam had all the data on every person languishing in jail over false charges. With her detention, she has had to find new ways to organize data for the petition.

Several Adivasi rights and organizations signed a letter mentioning how Markam's political opinions have made her a target for authorities. Markam and other activists have been arrested in a targeted way to stop the rise of voices speaking up against prolonged unlawful detention of activists and the acquisition of Adivasi land by large corporates, which has been at an all-time high.

The charges very evidently seem concocted, and therefore many fighting for the release of Markam fear that even if granted bail on the existing charges, she would be framed under other sections to ensure her detention.

Rather than doing lip service to the cause of ‘save soil’, we must raise our voices for those fighting the battle on the ground. The clampdown of the government on Adivasi, environmental, and other human rights activists must stop, and independent inquiries must be ordered to look into the rape and murder of Adivasi women by the police in Chhattisgarh.