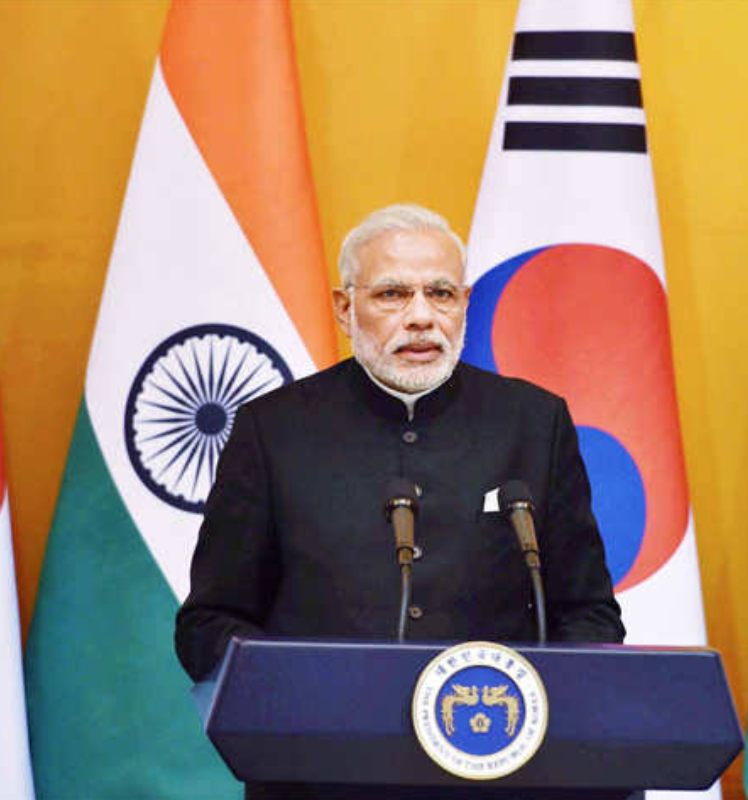 According to the World Bank, good governance must be accountable, transparent, have a legal framework for development, and provide information to citizens. The parliament has some pending laws to pass and also, while waiting to catch up with the super fast globalization, India slips into various leads which show good and bad governance. This is a common scenario for any developing nation to be in the top position when it is compared with developed nations.

Governance does not only represent rule or administration. It has various dimensions that we often tend to negate. It is important to remember the goals, aims, and purpose of the formation of public administration. Good governance is dependent on the financial condition and accountability of the government. Some think tanks believe that it is a very holistic term.

When we look back, the world bank has been the sole institution that has closely dealt with the problem of good or bad governance. It believes that the concept of good governance must be explained to the citizens and their governments. Developing a society is dependent on the management of the available resources and the participation of various sections of the society, irrespective of gender, caste, or place of birth, etc. Fund mismanagement is one of the biggest factors for any country to be considered as a country with bad governance, and it mostly happens in developing and underdeveloped countries.

The government has taken various steps. One such step is the women’s reservation bill (in 2010), which is still pending in parliament. Various issues can be understood only by participation from various sections of society. But the good part is that the government has taken steps to tackle governance issues. In both the good governance index of 2021 and the corruption perception index, India has slipped from its position. But these are global indexes which undermine various aspects of the country’s demographic and economic structure. Even India is finding it difficult to digest the rankings and its position among various countries. So, India came up with its own index, for example, the District Good Governance Index in India. It was conducted for the first time in Jammu and Kashmir, and was released by the “Ministry of Home Affairs”. It is expected to be conducted all over India later on.

Therefore, with neo-liberal reforms, India has increased privatisation, liberalisation and tremendous citizen participation in governing the country. India is moving toward good governance because it has addressed, to some extent, the issues of unaccountability, corruption, an unjust legal system, and so on, which are the main driving forces of bad governance.