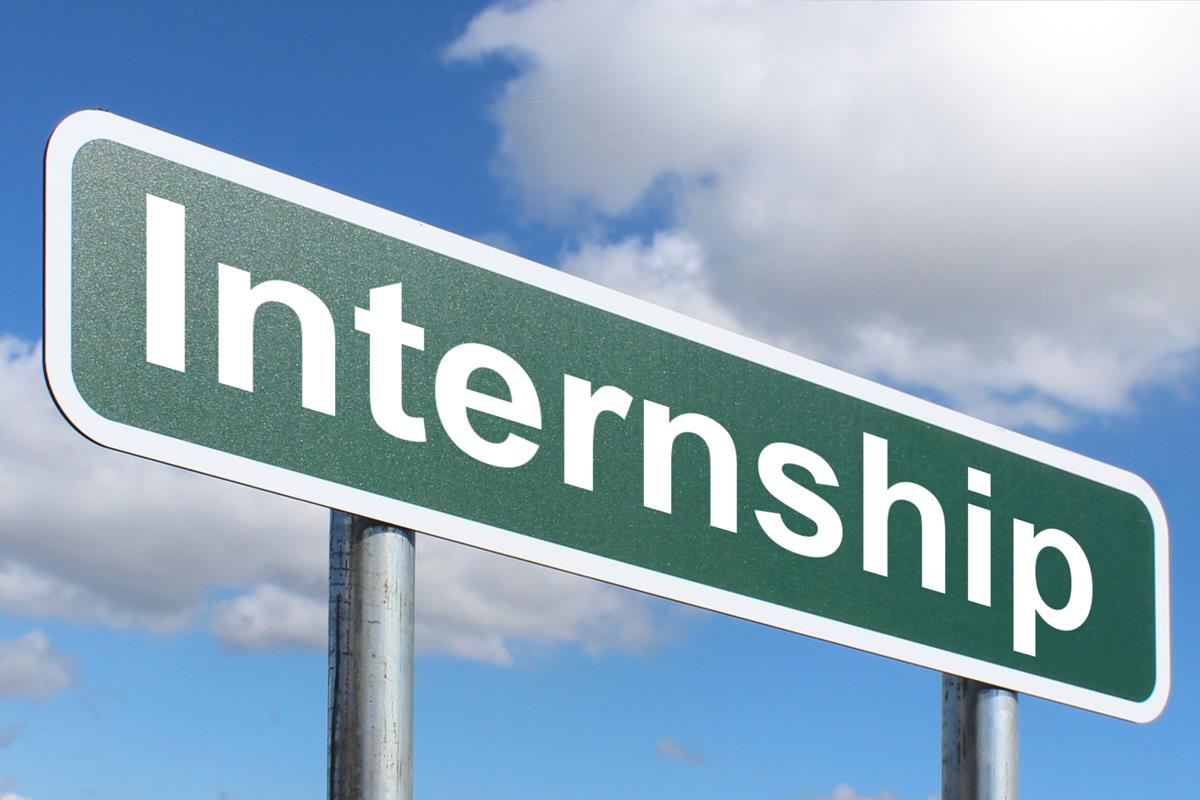 Job hunting is one of the biggest moments for students. It is time to get into the world as an independent person. For most of them, it is time to live by themselves without relying on their parents.

For their career and life, the first job is essential. In some countries which have lifelong employment systems, such as Japan, it decides the rest of life. Once they failed to get a regular job, they will find it much more difficult to find a new job (Hamaaki, Hori, Maeda, and Murata, 2013). Or even in other countries, the first job affects their resume, and the relationships they can establish in the job could establish their next career. Especially for academics, getting a good first job increases publication productivity in the following 10 years (Oyer, 2006).

Therefore, to get a better first job, some try to do internships. These days, the tendency which employers to look for skillful students is increasing. According to BBC, these days many “entry-level” jobs require prior experience because of automation. In the last five years, 20% of more skills are required on job listings (Morgan, 2021).

However, this makes economic inequality permanent. According to Targetjobs, unpaid internships are regarded as a problem based on two main reasons: the unfairness that employers get interests from the unpaid intern’s work, and the unfairness of social mobility. For the people who cannot afford the living costs with no income, an unpaid internship is not their choice. As more time the work requires, people gain skills, but people can spend less time on jobs such as part-time, and if they cannot secure enough time to afford enough amount of money, they cannot apply for them. People who cannot afford unpaid jobs will have fewer opportunities for internships, as a result, fewer opportunities to establish a better first career.

Especially during the pandemic, the situation got better and worse. Pandemic forced people to change their way of working. It pushed people to work from home by using online systems. This means people do not need to go to the office for an internship. There are more opportunities for internships in cities, where the living cost is extremely expensive, but this could be changed. By making it possible to work from anywhere, the living cost can be sharply deducted. However, during the pandemic, employers simply stop or reduce recruiting inexperienced staff because of the economic crisis. Even though some companies are settling in remote and hybrid ways of working, and restarting to hire workers, a survey shows that the rates of unpaid internships are increasing. In the 2020-21 academic year, there is an increase of 21% from 2018 of unpaid work for over four weeks (Targetjobs).

To tackle this inequality of social mobility and the problem of human rights, some people call for a ban on unpaid internships. For example, in the EU, after the human rights body accused that Belgium failed to prevent “bogus internships” which were unpaid but represented real work in February, each institution clears their states about unpaid internships. The European Committee of Social Rights (ECSR) said Belgium’s failure violated a key human rights charter. ECSR is one of the 47-nation councils of Europe. It also claims that the failure also violated the charter related to discrimination in the workplace, as taking away the rights of fair pay to others doing similar jobs. Also, over 100 members of the European Parliament wrote to the European Council to criticize the unpaid internship in EU institutions (POLITICO).

However, the amendment calling for banning unpaid traineeships and apprenticeships was rejected with 377 votes against, 293 in favor, and 26 abstentions (Emanuele, 2022). This was argued in the European Parliament resolution of 17 February 2022 on empowering European youth: post-pandemic employment and social recovery. This was proposed by the Greens/EFA Group but against by the EPP and Renew.

During parliament, they argued the influence of pandemics on youth in the EU. They said that the youth unemployment rate is 15.9%, which is 2.5 times higher than the general unemployment rate. Plus, the rates of NEET were increasing and 43.8% of young people in the EU engaged in temporary work. This means that it is essential to ensure that young people take part in new job opportunities.

In some countries, unpaid internships are illegal. For example, in the UK (United Kingdom), when an intern is contacted as a worker, they are entitled to the National Minimum Wage (GOV.UK). However, even in the UK, up to 50% of employers and 37% of graduates cannot identify an illegal internship in 2018. Plus, around 100,000 graduate internships are undertaken in the UK and half of them are unpaid. In the art industry 86% and in the media sector, 83% of internships are unpaid (the Sutton Trust).

Without knowing, the situation will not change. One of the biggest reasons that these unpaid internships are still provided is because of this unawareness. One of the steps to tackle this problem is to know the situation and spread it. Search about the law of unpaid internships in your country, and if it is illegal, be aware of it. If it is not illegal, and you think it is more like exploitation than opportunities, take action to make it illegal. Think about the conditions of contacts if you are an intern. If you are an employer, think about the contacts you are using to take internships.

Plus, an internship gives students the chance to get a regular job after that. Whether the internships are paid or unpaid, the resumes with internships were 14% more likely to lead to an interview request (Olivia, 2018). As long as students can afford to get the chance to do interns, some of them will keep doing unpaid internships. For those who can afford it, it is like an investment in their future.

This means it gives the employers the chance to find skillful people during that trial period. Unpaid internships were dramatically increased around the time of the Great Recession. To keep the business running in such an economic critical time, an unpaid internship was needed. This is the same reason that more unpaid internships are required currently during the pandemic. According to Capital placement, to hire one worker through a recruitment agency in the UK, it could cost £5,000 for one person. Then, after hiring that person, the company needs to pay wages, work insurance, accommodation, and other perks. If the worker is from abroad, they require help with visas, which needs lots of procedures. With unpaid interns, the company does not need to do these cumbersome procedures and can save a huge amount of money.

The problem of unpaid internships is the inequality of social mobility. It is true that internships, including unpaid ones, give students lots of possibilities for a better career, and reduce the company’s burden. However, people who cannot afford it cannot take that opportunity. The inequality of opportunities is the problem. Improving the compensation for unpaid internships is one of the solutions.  To cut the circle of poverty, make the opportunity of being independent after graduation, and the opportunities to get better first jobs equal, we need to rethink the current system of internships.

Bonini, E., 2022. If Europe does not protect its young people: Parliament votes against the amendment on unpaid internships. [online] Pledge Times.

Capital-placement.com. 2021. Unpaid Internships: A Deeper Look into Why Most Internships are Unpaid

Creative Lives in Progress. 2018. When are unpaid internships illegal?

Targetjobs.co.uk. 2022. the law on unpaid internships: know your rights