Invasion of personal space by the media 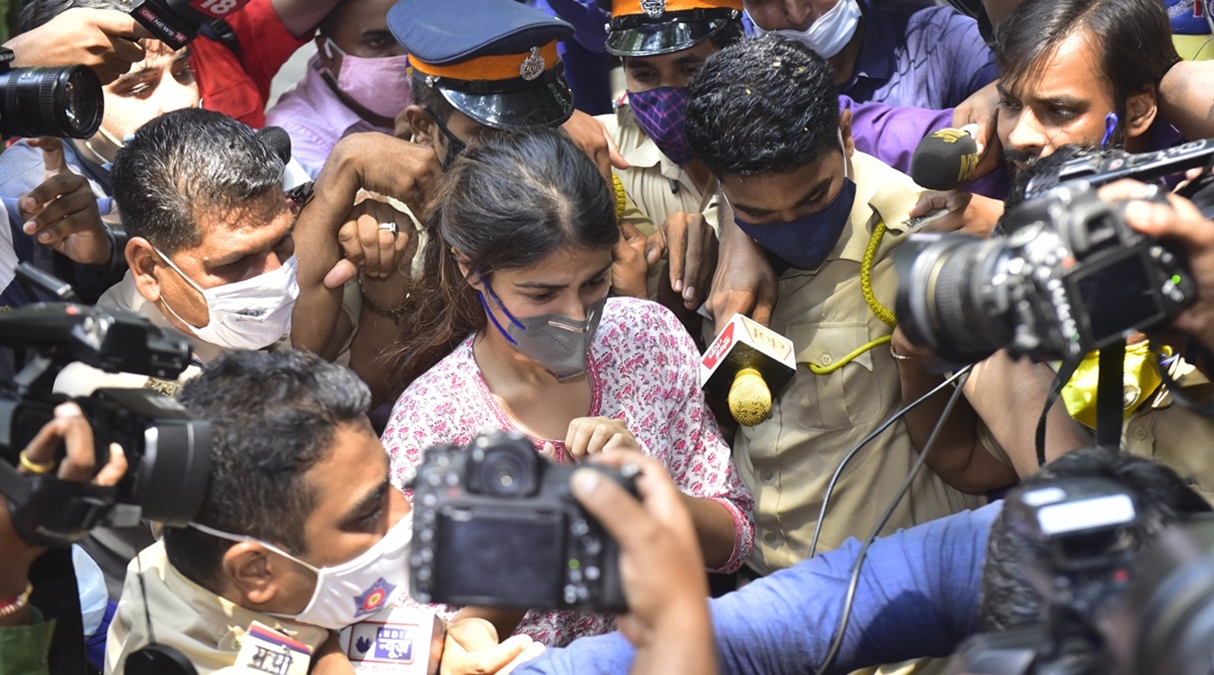 Media plays the most vital role in our lives nowadays. We are now connected to both the local and global world through social networking platforms. In recent years, these have been the most popular platforms for sharing information as well as public opinions, especially when it comes to obvious societal issues. Many of these sites have evolved into valuable sources of information for the younger generations. As a result, they have a profound effect on young minds. This is where the Right to privacy steps in. The right to privacy is a basic right of every Indian citizen, derived from Article 21 of the Indian Constitution, according to the Supreme Court of India. People's right to privacy cannot be violated. In so far as it relates to human dignity, it demands to be respected. However, in the current environment, it is becoming a threat. According to UDHR, International Covenant on Civil and Political Rights, and many court rulings, privacy is a fundamental right that should be protected. Our rights are being infringed upon by fanatical media. A balance must be struck between the two approaches. Present seeks to explain the freedom of the press and the right to press in integration because it is regarded as a complex process. There is a need to balance the right to privacy with the right to freedom of the press, and both public and private interests must be considered.

Nowadays media is interfering a lot with the personal lives of celebrities. Of course, their profession is indeed far more glamorous than other professions, and the fans are always curious about their private life. But Media as well as the audience needs to respect the fact that they too have a personal life, that they would not like to bring in the limelight. Journalism most certainly does not support the invasion of privacy until it is some sting operation that needs to be done to protect the right of individuals of the nation. Media also need to focus on vital topics that usually do not get the limelight as much as it deserves.

Let’s take an example of the Sushant Singh Rajput death case. Statistics by the newsletter. In shows, Sushant Singh Rajput’s death was covered more than migrant labour and farmer's law. More than thousands of stories were covered on Sushant Singh’s death, while only about 120 news were covered per day on migrant labour’s issues. About 5.8% of all stories in India from June 2020 to August 2020 are about Sushant Singh Rajput, whereas only 0.94 per cent of all stories are about migrants, and only 0.29 per cent of all stories are about farmers. Even after the death of the late actor, for a long time, the media kept on invading Rhea Chakraborty’s private life and harassing her and her family. It's sad, however, that she's been put on trial by the media and vilified based on hearsay and conspiracy theories. Investigating agencies have selectively disclosed elements of their investigation, including private WhatsApp chats to a couple of "news" channels. The chats were broadcasted on national channels without any kind of verifications.

The worst part about it is when magazines and tabloids print stories about celebrity private lives that are either overblown or completely untrue after chasing with a camera. To acquire the most viewers for their media channel, the media crew purposefully manipulates them. A visit to the temple for worship can be turned into an interesting headline. This creates controversy and disruptions in the lives of these celebrities. This reminds me of some commentary from mainstream media, on the murder case of Aarushi Talwar in 2008. A few days later, her mother Nupur was mocked on NDTV for not being "emotional enough," "not looking sad enough," and for not grieving her daughter's death.

These types of shameful activities should always be condemned by a true journalist. We can see today that the media has grown unpredictably owing to over-commercialization and has violated the right to privacy of individuals. As a fundamental, inherent and inalienable right, the right to privacy is protected by law. In the digital world especially, the right to privacy needs to be safeguarded, as many of us intentionally or unintentionally expose any private information on digital media, which makes it easier to hack and invade our profiles, to leak or even misuse personal information.

11 months ago by Shilajit

Yes nowadays some of the so called journalist is really invading privacy especially of the celebrities .