Is Left Politics Dead in India? 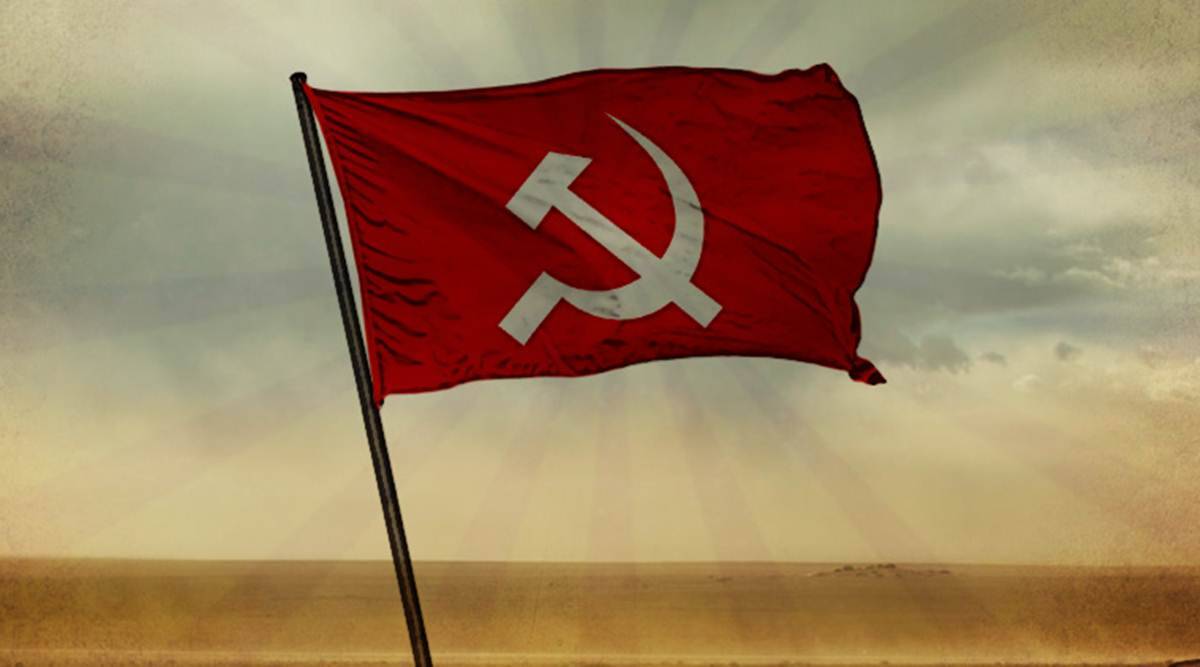 In the modern era of the internet, we always see fights going on between the left and the right wings and always end up with name callings. This name-calling is just for the internet but what about the ground reality of these wings. As compared to the right-wing Parties the left-wing parties are in turmoil. The once Game Changer Left Front is now just a small and negligible number in the parliament. 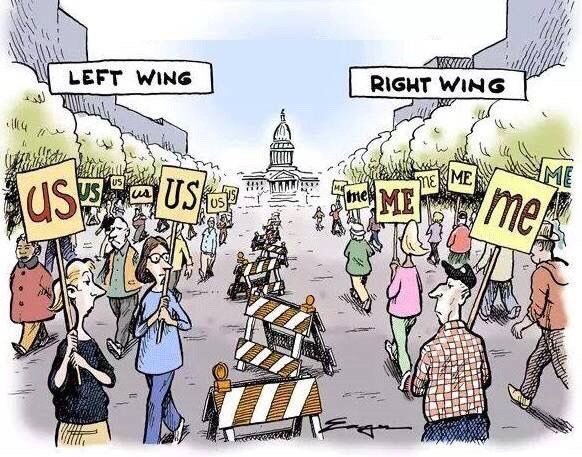 This was not the case for the Left during the country's Independence when the first elections were contested in 1952, and the Left front was the second largest in the Lok Sabha and kept growing throughout the years. Everyone was fascinated by the Left Policies, and the country was in a good relationship with the Soviet Union (USSR). At their peak in 2004, the left had over 60 seats and even the speaker of the Lok Sabha was from Left Front. Then what led to the decline of the Left and how did it end up only on Universities Campuses and on social media?

The left got stuck in its past glory and it never actually moved on from it, which made them irrelevant in today’s world where people are enjoying a comfortable life under Capitalism. They did not have a big social media presence and they were slowly, steadily becoming an ideology that was not liked by many people and was only being celebrated by teenagers on social media but electoral was not a big success. They did have an upper hand in the peasant movements and worker strikes and protests but that did not help them electorally much.

In an Interview, with Samdish Bhatia the CPI(M) General Secretary Sitaram Yechury said that” What irritates me is lack of improvement in the quality of our members.” This gives us an idea that the left always got bubbled into an intellectual space and never really let anyone in from the outside. Everyone has a picture of a communist in their mind, a bearded guy with big books and an English-speaking elite, and the left followed atheism in a country with 330 million gods, front promoting atheism will not have many chances with the people. This was one of the prime reasons why people did not get acquainted with the left in India. On the other hand, the right-wing felt more familiar with the people, and they did not have big arguments and big books, but they connected with people on a personal level because of the Ram Janam Bhoomi issue and because they believed in religion and had faith in God. 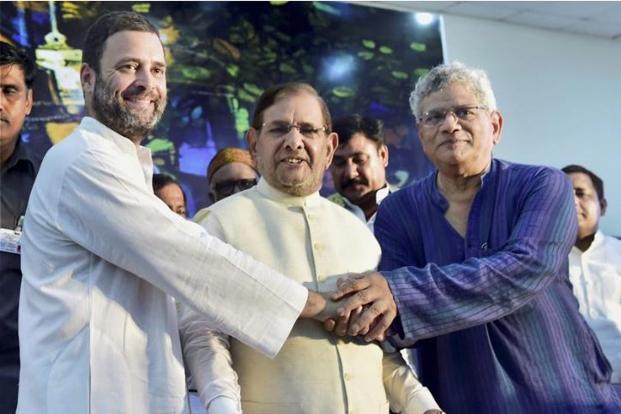 The Left Front had a lot of strongholds in India such as Kerala and West Bengal and many of Northeast India but after the 2014 Election, it was just one name that was all over India. It was Prime Minister Modi and his party, and the Rightward Offensive of the BJP swept all of Northeast. And in West Bengal, a new Political Party came out from the Congress under the Leadership of Mamata Banerjee the All-India Trinamool Congress (AITC) was formed. This led to the fall of the Left Government in West Bengal which was standing tall since 1977. Since then, in every Assembly, the poll left was degraded to even more from 40 to 14 and in the 2021 assembly elections, the left won 0 seats and disappeared from Bengal.  Kerala is the last fort of the left in India and is the last hope. One more thing that harmed the left a lot was the rampant corruption and the left being on the wrong side of history many times from the Indo-Us Nuclear Deal to having a soft spot for China. The left became a Toxic political Front which was slowly secluded by each political party and front.

The left has been an effective political front in India since independence, but the front became stagnant in the last decade as it failed to pick up the popular means of communications and it did not consolidate the farmer vote and the worker vote because of the inefficiency and the elitist behaviour of the party. now the question arises, is left dead in India or is it just taking a long nap is something that we will see in the General Election of 2024.  We would see if we will have a leftward offensive for the current rightward offensive in the country or will it still be irrelevant and would only be celebrated in debate rooms and intellectual Elitist Clubs in the country.

11 months, 3 weeks ago by vanshkhanvilkar123