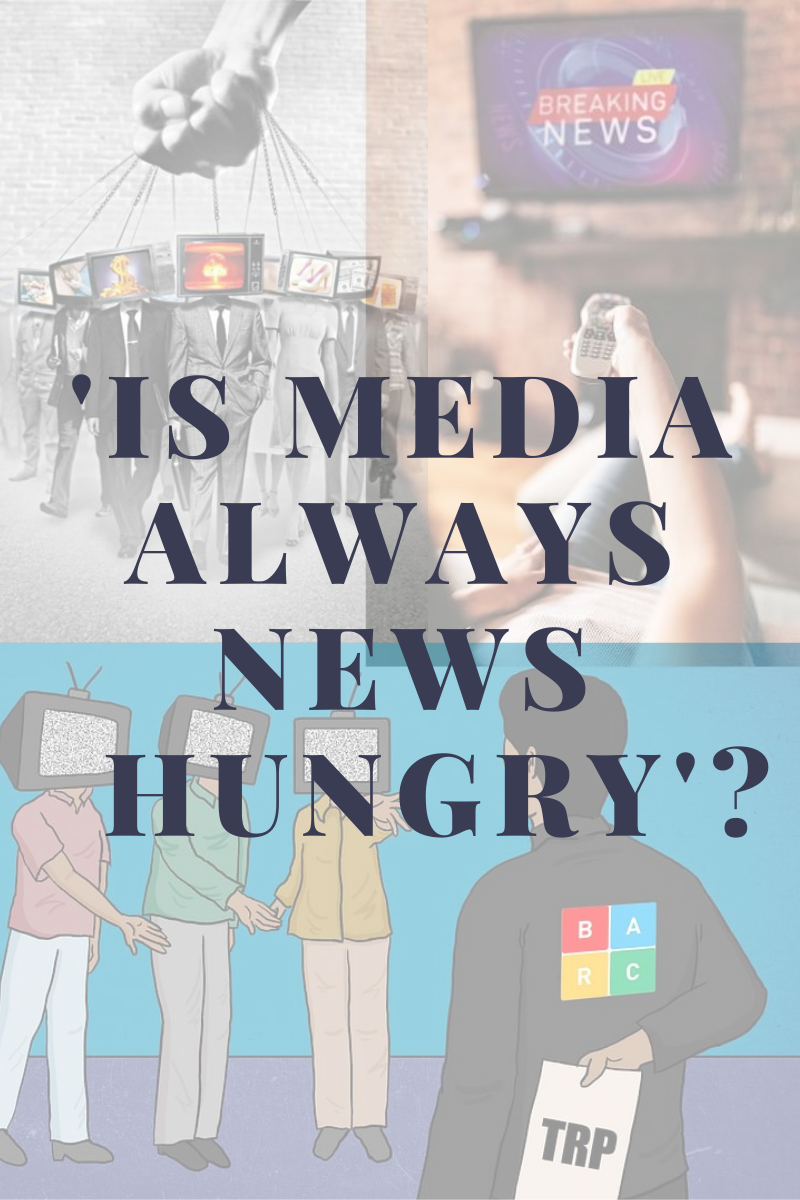 In a country like India, media has a catalytic role to play in enhancing development and contributing to the social and economical welfare of the people and the society. In today’s world where information is everything, media plays the role of a catalyst in bringing social change in society.

Prior independence media was clear about its functions but in the post-independence period, media was in a state of dilemma as to what their role should be. Should they perform the role of an adversary and keep a check on the functioning of the government or act as an ally to support the operating of the government. Eventually, the role of the press in India need not be that of an adversary or an ally of the government. The press should be a watchdog and act as an activator to hasten the process of social and economic change.

Several pioneers worked together for the liberation of the press, who believed that after receiving the required freedom, will become the voices of people and will be fair and neutral in their functioning. But in this era of ‘breaking news’, media is running after gaining TRP’s, leaving behind its ethics.

SHOULD THERE BE A LIMIT TO PRESS FREEDOM?

In a country like India of subcontinental dimensions and with a huge population, media plays an important role in building up public opinion. There has been a change in the trends in contemporary media. The monopoly of state-owned Doordarshan and All India Radio has been largely eroded due to the exponential growth of satellite and cable television in the private sector. Where on the one hand media has been quite instrumental in strengthening certain trends in society on the other hand it is failing in its democratic duty.

Since the past few years, the mainstream media – leading newspapers, several news magazines, and television has shown disturbing trends. Media had adversely adopted the phenomenon of ‘hype' which refers to the exaggeration and fabrication of fake and false news.

Freedom of Press is important for the smooth functioning of the democracy but the recent functioning of the media raises several questions on media ethics. All these incidents however demonstrate that media freedom shouldn’t be absolute and should be curtailed to a certain limit for the betterment of society.

Recently, several leading metropolitan newspapers have converted themselves into society Gazettes, publishing fabricated and colored news about celebrities and other highlighted individuals. They make up irrelevant news and bring up facts involving the particular celebrity and their lifestyle as to where they go, who they meet etc. Their coverage on this sort of entertainment-based news is comparatively more than what it should be. This is solely done to increase and boost the circulation of their newspapers and hence several efforts are made to make the newspaper palatable and attractive. The newspapers do not try the other alternative of boosting circulation figures via quality content or by focusing on addressing the grievances of the common people. For example talking about unemployment, human trafficking, drug addiction, illiteracy, etc.

After the print media, comes the electronic media. In the case of television, the news channels solely bother about the TRP( Television Rate Point). The ‘breaking news’ headlines always with a catchy caption to attract more audience. With the increase in audience, the TRP goes up and this helps the media houses to gather a huge amount of revenue from the advertisers.

Media houses/newspaper agencies are often influenced by advertisers to print a piece of news in a certain way. Earlier it was 60% news and 40% advertisement and now the roles have reversed. Advertisers play a vital role in the printing of a news item. News is no more organic as news channels are influenced by their advertisers ( revenue generators). Not only this but several newsrooms are politically colored that is they are influenced by several political parties as well.

Media is constantly running behind TRP’s and in this course, they tend to neglect the actual happenings. Several news channels, in the previous years, focused on the death of an actor and did an in-depth investigation, which was no required. In a pandemic situation where people are losing their job, losing their family even losing their life, the media chose to give more importance to the celebrities' investigation.

All these illustrations prove that media is always ‘news hungry’ be it for TRP or revenue generation. It will sometimes portray the avoidable or useless news just for the sake of increasing their TRP. Hence, media which is considered to be the Fourth Estate or to be precise the backbone of our democracy is failing in its democratic duty.

The newspapers have put together a proven and successful formula for boosting circulation as well as for gaining TRP’s. In today’s world journalists/media houses are running after money and all this is a mere business. The newspaper industry is a flourishing industry and hence they would do every possible attempt to gain funds. This entails an emphasis on crime, false news, scandals, politics, sports, celebrity gossips, Bollywood, etc. The press is extremely obsessed even with silly rumors, and people associated with these subjects hit the front page. They should report more on topics like unemployment, malnutrition, exploitation of the poor, miscarriage of justice, and development schemes. The press rarely initiates any sort of innovation and development because of its dependence on commercial and dominant groups. Media has major power in the functioning of this democracy and it should use that power wisely to benefit the mass and act responsibly in the functioning of the nation.

TRIAL BY MEDIA - A BENEFIT OR AN AFFLICTION