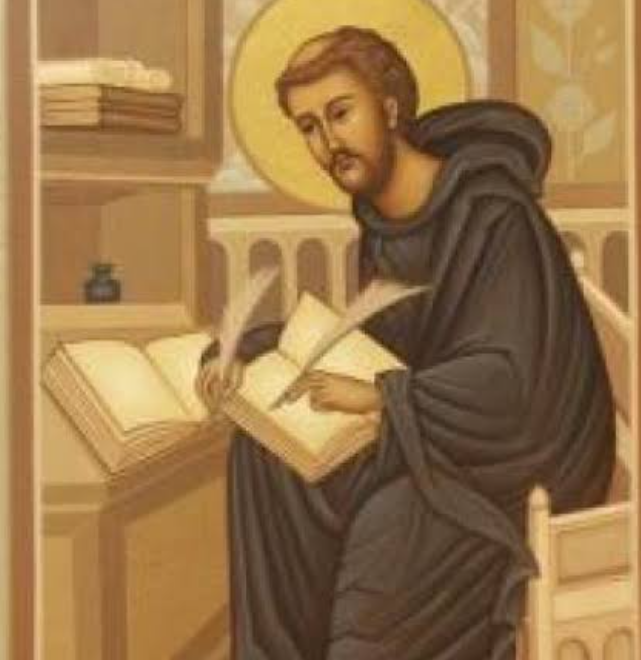 Literature is an art form of the whole world. It is entertainment, knowledge, life study, and personal growth. John Bunyan was a novelist, who shall also be called an Evangelist. He is simply defined as an ambassador of grace and true gospel. His works mostly speak of his spiritual life and the storms of life.

John Bunyan was born on November 1628, Elstow, Bedfordshire, and died in England on August 31, 1688. His personal life tribulations and struggles have been reflected in his works and also left a significant transformation in the spiritual minds.

Bunyan has been raised by parents who lived nearby the countryside. He was taught to live a holy life without committing any sin. All the preaching he heard has pushed him into mental depression. The consciousness for not sinning and the guilt of sin has taken him to the path of death fear, which ended as mental depression. The roar of guilt has alarmed aloud in his mind.

After the death of his parents, Bunyan moved to Newport and joined the military service, since the English Civil War has started. He served there for few years and again started his preaching on lawful strivings and peaceful grace-filled life.

Works on his preaching:

Bunyan used simple and colloquial bible language in his writings, which influenced the readers. He always uses subjective prose style to express his spiritual realm.

His works have been differentiated into three volumes:

Most of his works had controversial talks and conflicts with the religious leaders since he portrayed the gospel in a new way.

The standard lawful and judgemental gospel is what the leaders want to preach, but Bunyan opened the truth of love, forgiveness, grace, mercy, and faith. The leaders thought it may redirect the people from being guilt consciousness. Whereas Bunyan explained in his work “Grace abounding” that where the sin abounds the grace of God superabounds and forgives the sinners. It doesn’t give a license for the sinner to sin, rather grace would not allow the sinner to sin anymore. The love and mercy of God stop them from doing the sin.

Bunyan has portrayed a life of a man through certain symbols. Badman’s life has been portrayed as the normal man of the world. Who lives his life without any impact, Who lives without any honor and no one mourns for his life. He lives in evil ways and dies without accomplishing anything in life.

The whole book describes his life as a “Coward”, which was hated by God. Bunyan has concluded that he has to preach the Gospel of hope and grace to corrupted England to repent from their evil ways and false preaching.

Bunyan has also shown the whole story of the bible dramatically in this novel. All the characters in this novel would represent the events of the bible. It clearly describes how the man falls because of his sin and loses the god’s glory. He also brings the life of salvation through Emmanuel, which symbolically portrays the crucifixion of Christ.

The symbolism of Five Gates has also been portrayed in the novel as Eye-gate, Ear-gate, Mouth-gate, Feel-gate, and Nose gate.

He brings the clear point that no one would near the kingship of Shaddai without the acknowledgment of Emmanuel. It shows the picture of the saying “Through Christ”.

Bunyan’s most popular and significant work is “The pilgrim’s progress”. It has been translated into more than 200 languages. After Bible, this novel has been purchased highly in numbers by the believers of Christ. It has become a mandatory novel in everyone’s house.

The whole novel describes the journey of a man named, “Christian” towards the celestial city. The strives and the people he encountered along the way have a significant role in the novel’s success. The protagonist of the novel “Christian” stands as a symbol of all the Christians in the world. Bunyan dramatically and clearly explained how a Christian should lead his life towards the celestial city, which means Heaven in the wicked world.

The characters which he brings into this novel is highly suggested because it has been encountered by each person in this world. The character named Evangelist, Obstinate, help, Mr. Worldly Wiseman, Goodwill, Charity, Faithful, Talkative, Sincere, Flatterer, etc. All these reveal the character of a person in each man’s life throughout their life. He explains clearly how Christian has handled each character in his journey. It creates wisdom for leading one’s life through the world.

He also shows some significant places in the novel with the names Vanity fair, City of Destruction, Sloth of Despond, Mount Sinai, Wicked gate, Valley of humiliation, Doubting Castle, The river of Death, the Celestial City, etc. All these revels the obstacles and successes that a man would overcome in his life.

The novel has also turned into a movie and influenced even small children. The way he portrayed the path has imprinted in the hearts from young to adults. It is the novel of spiritual growth.

Bunyan has mentioned “I went myself in chains to preach to them in Chains and carried that fire in my Conscience that I persuaded them to beware of.” in his auto-biography work “Grace Abounding”. This shows how his mind has been elevated high through his spiritual life. When people think of the struggles and tribulations as their darkest part of life, Bunyan had a different perspective of his life, thus he says that all his tribulations are for good, and it made him understand the people’s struggles, whoever went into the same depression.

He served them with a full heart. It has bought joy to his life. When everyone ignores to remind the dark past, Bunyan joyfully reminded it and served them on the right path.