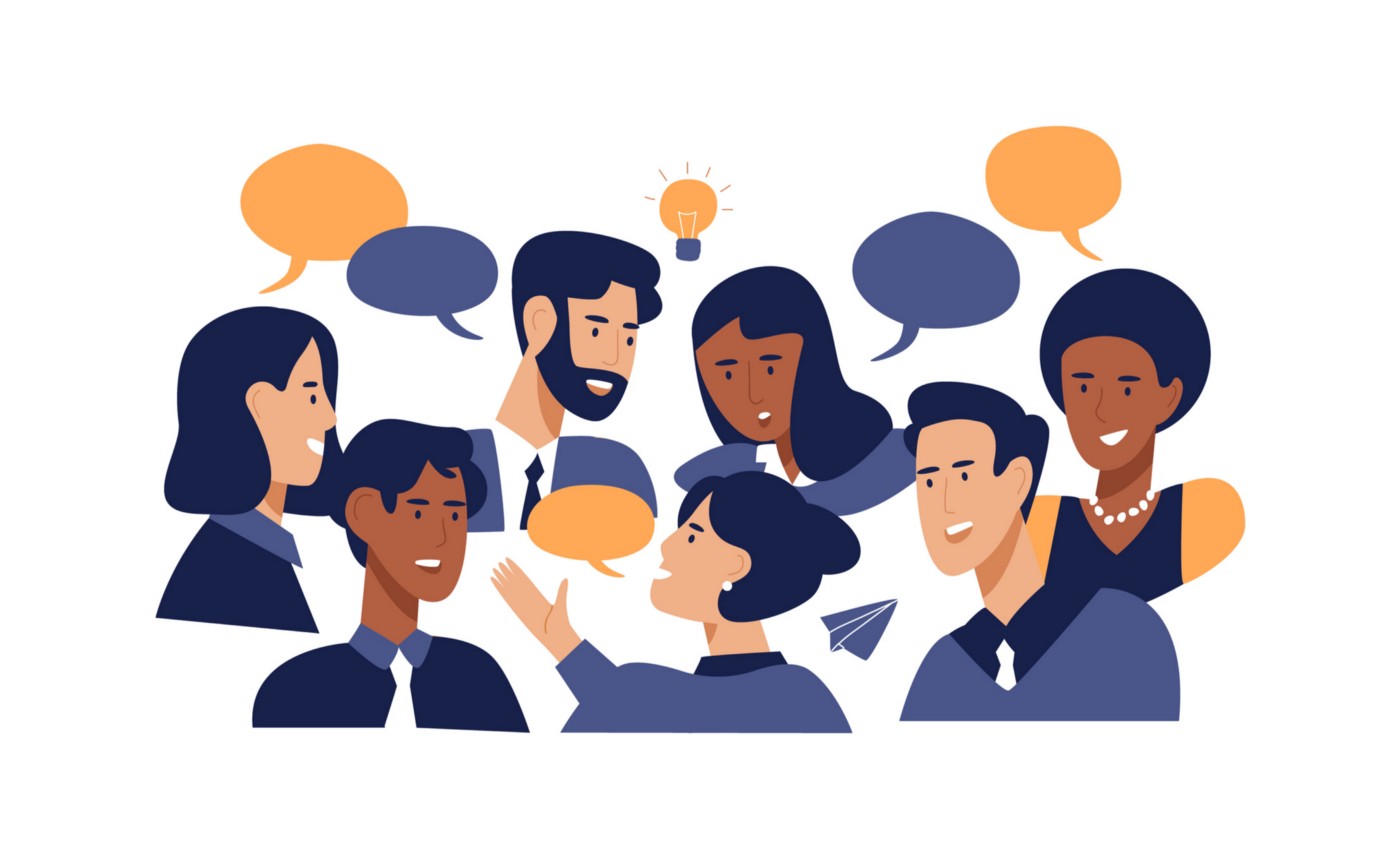 The paradigms of language policy are created to classify the emphasis on the different aims that can be executed through various activities or actions and that obtain specific outcomes or effects. The two identified paradigms of language policy of Tsuda (1994) are the diffusion of the English paradigm and the language ecology paradigm. Both have different objectives; one is to advocate for dispersing the English language through various movements as the sole European lingua franca (Diffusion of English Paradigm). The other is to support the EU's multilingualism by upholding the rights of minority languages (Language Ecology Paradigm).

Although primarily language policy is rooted in the genuine need to help immigrants to adapt to the language of the people, however, as time passed, it was utilized as a weapon against them. According to Fishman (2001), language policy is sometimes created to push individuals to learn the language effectively; nonetheless, some methods are considered complex, especially with the attached terms and conditions. With this, it can be said that language policy can be dangerous, particularly for immigrants who have difficulty learning the language.

Although there is no physical punishment for the matter, the hindrance to attaining the opportunities can be challenging for those who are not proficient in the language. Language policy planning is necessary to guarantee that individuals from various races shall not be on the losing end of this decision. Furthermore, there must be an action in revisiting the language policy drafted to make it suitable in the current modern world, thus, providing more attainable processes in the country.

The first paradigm- the Diffusion of English Paradigm, focuses on the method were monopolizing the English language through its uses and mediums such as capitalism, science, and technology, modernization, monolingualism, ideologies, globalization and internalization, transnationalization, Americanization, and homogenization of world culture, linguistic-cultural-media imperialism. (Tsuda, 1994) With these segments, it can be said that the promulgation of the English language as a language policy allows the language to triumph over other minority languages to adhere to the dominant language to gain advantages or benefits that are only available when they learn and master that language.

Furthermore, the paradigm is concerned with the reasons and need for monolingualism of the English language because of the advantage and development but not necessarily considering the effects on the minority languages and their people's identity. Learning the English language has become necessary to adapt to the world of business and opportunities; this is due to the majority of the instruction materials in digital technologies being in the English term. (Seppala, 2011)

For instance, Chinese businesspeople perceived learning English as an advantage for business, to develop communication between other investors and people in business that could lead to other business opportunities. (John, 2009) The English language is a universal language that explains the existence of instructional materials being translated or written in English or communication from various identities relying on speaking in English.

The dependence on the English language for opportunities and advancement becomes one of the reasons individuals are inclined to speak or learn the language more proficiently. It could also be due to globalization that allows various individuals from different racial backgrounds to create business plans that could be beneficial to them. As much as this seems optimistic, it can also convince individuals to internalize the culture leading them to forget theirs. (Lobaton, 2012). In comparison, the second paradigm, the language ecology paradigm, emphasizes the interconnectedness of the language and its people.

Furthermore, it focuses on the cultivation and preservation of various languages existed. Therefore, considering the recognition of human rights, equality in communication employing different national and ethnic languages, multilingualism, sustainability of linguistic-culture diversity, defense of national sovereignty, and promotion of foreign language teaching. With this, it can be observed that the language ecology paradigm emphasizes resolving the linguistic mistakes that were made in the past, especially in the minority languages, and guarantees to maintain inclusiveness in language promotions and advocacies through activities and initiatives.

The dangers of conformity to the English language can decrease the preservation of culture and identity. With the rise of English language speakers, speaking in English might lead to the inability to talk in their original language. The decrease in speaking in one's language would lead to forgetting vital information about their culture and language. (Ger, 2013) Moreover, the survival of a culture and identity purely relies on the speakers of that country. (Johnson, 2009) With this, the imposition of the language policy in the United States threatens the survival of various languages due to the desperation and hope of immigrants to attain a better future in the country.

Tsuda's two paradigms of language policy both have their specific function and benefits. One focuses more on dispersing the English language due to the growing need to conform due to the sectors that primarily utilize the language as a form of communication for development or economic advantage. At the same time, the other one emphasizes the need for action of diversity, inclusivity, and preservation for the multitude of languages that existed to hinder the demise of the language and the identity of their people. These are important policies to consider in the current progressive society; However, the needs to discover a better balance between the two languages to guarantee that one is not prioritized over the other.

According to Hatoss (2003), language affects the cultural identity of individuals; thus, if the language used is being influenced, the cultural identity will be too. Countless dead languages were unable to survive because of the inability of individuals to not only persevere and cultivate their language but also to pass them to other generations. Therefore, language policy planning drafted in various nations and educational institutions should consider these instances and provide a suitable general plan of action to counter this tendency to their language. As much as people strive to progress, it is not a valid reason to sacrifice their own culture.

Olivia Newton-John passed away at the young age of 73