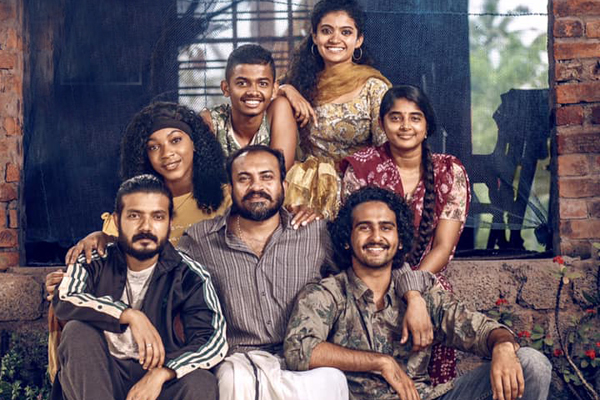 "Once you overcome the 1-inch tall barrier of subtitles, you will be introduced to so many more amazing films."  - Bong Joon Ho