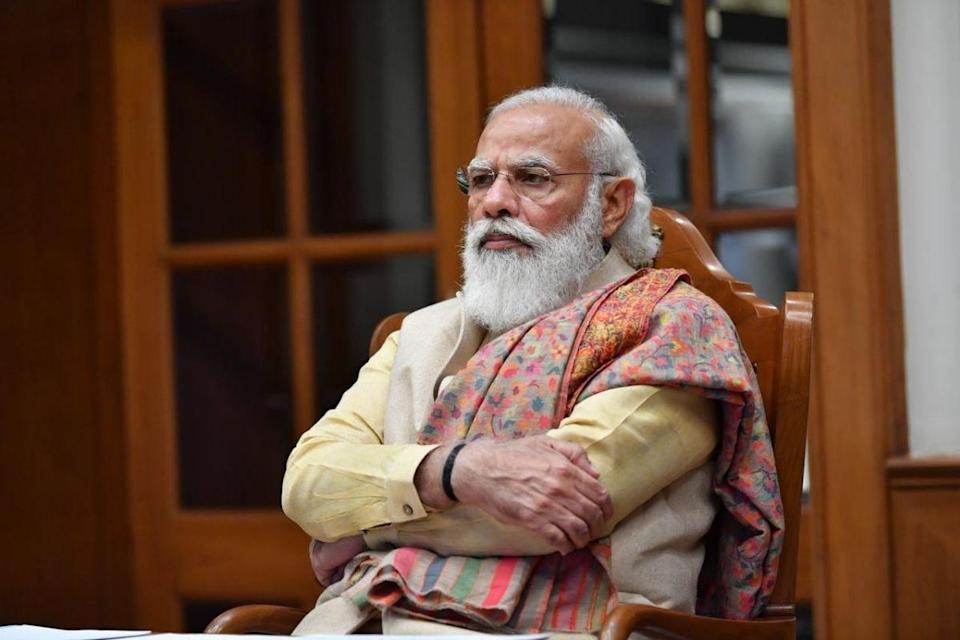 May 26th, 2014, marked the day when India witnessed the oath-taking ceremony of a prime minister backed by the party with the highest number of seats in Lok sabha after economic reforms of 1991. Bhartiya Janta Party in 2019 broke its record of winning 282 out of 543 seats in 2014 by winning 303 seats. From demonetization in 2016 to abrogation of Article 370 in 2019, Narendra Modi’s government passed regulations that always remained in the limelight, with diverse opinions of opposition as well as various sections of the society. Still, the government proceeded with several bold steps like the implementation of GST in 2017 that changed the basic fabric of our economy.

Under the leadership of PM Modi, NDA ruled over 21 states as of March 2018. Being accused of polarization, it still governs over 18 states. The Congress issued a seven-point charge sheet accusing the government of "blunders," alleging that the Modi administration had abdicated its responsibility to the people. India observed a paradigm shift in foreign policy, after 109 foreign trips that claimed to strengthen international relations of the country.

Here are some crucial and controversial decisions taken by the government during the past seven years of its regime: Introspection is the key to mastery. We have witnessed the most catastrophic event in the name of COVID-19. Major economies of the world are falling apart during these unprecedented times. Unemployment is still high, but the Indian economy was facing a downfall even before the pandemic. GDP growth was already on a downward slope before COVID-19. India is witnessing a toppling in its GDP since Quarter 4 of 2017. It has hit an all-time low of 3.1% in quarter 4 of 2020. Not only has the economy deteriorated, but the country has dropped significantly in over a dozen worldwide indices in only one year. But there always remains a hope amid despair.

India is running the biggest vaccination campaign and slowly recovering from the drastic second wave of the pandemic. Our foreign policy has undergone one of the most crucial shifts. It is no longer about moral science lectures but is now entirely motivated by hard-core national interest. FDI is at an all-time high, and top companies like tesla want to invest in India. It is evident that the “Modi wave” is not as strong as it was in 2014, but core voters of BJP still stand firm with them. Whatever may be, PM Narendra Modi remains unaffected by widespread criticism faced by him and remains torchbearer of 137 crores Indians.

Coping with Autism Spectrum Disorder. An Analyses of 'Here We Are' Directed by Nir Bergman