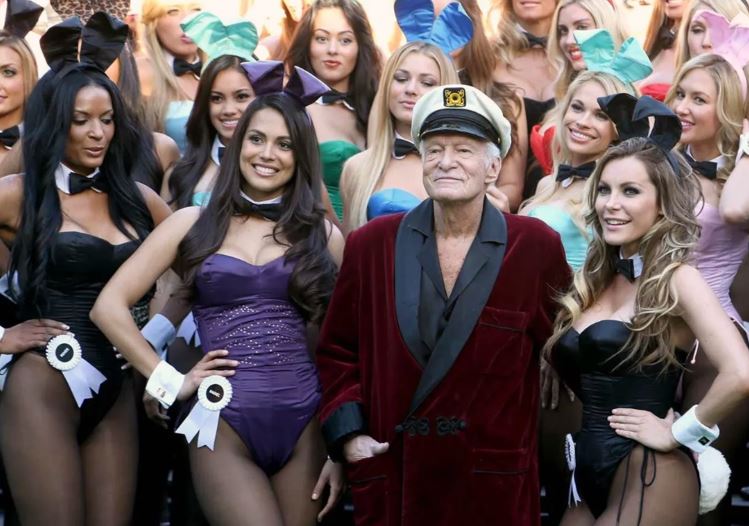 With reality shows like TLC’s ‘Seeking Sister Wife’ showing this New Age courtships, Although this phenomenon was previously only upheld by African and Asian societies in ancient eras and we see this perpetuated in popular South African classical films such as ‘Aba Fazi Be Phepha’ a drama/telenovela centered around the topsy-turvy relations between traditionally married sister wives against their modern wife married by law. This phenomenon in African cultures was being observed as sacred and sometimes obligatory; and it was practiced in a myriad forms such as Isithembu (polygamy) and Ukungenwa (When a widow is obligated to remarry the deceased’s brother for instance) in Zulu culture, and also cultures like Sotho, Tsonga, Swazi and Vhenda people are also very familiar with this way of courtship or marriage.

If you thought you had relationship issues, think twice; or ever asked yourself if there’s anywhere in the world where you are allowed to have more than one wife legally and without being labelled, South Africa might be the country for you; even though this phenomenal is slowly spreading across western American and European societies and not seen as taboo.

We see this in not only one but different popular modern South African reality shows such as ‘Uthando Ne S’thembu’, ‘Mna Kwethu, Ukungenwa’, and the most recent show of female twins divorcees who were married to one Husband and are currently actively looking for new love known as ‘Twice As Bold’ on Moja Love channel 157.

The question has always been, is this the new way of courting or rather is this the modern way of finding love? Is this is based on true love, respect and mutualism between couples or just another way of ignoring to die single and a way of getting somewhere in life? The intricacies of the snake and the ladder, who is the snake and who is the ladder?

Many males in African societies and beyond are starting to notice that money can buy everything, even happiness. We see this relationships being condoned and advertised on social media and commercial television, it was first intended on educating cultures or dominations that are not quite familiar with this phenomenon but now it is slowly developing into a new way of living, a lifestyle.

According to Google search we have over 7 Billion people on planet earth today, of which majority of this number are Females including ones kidnapped every year according to ctdatacollaborative.org. Yes, Females are somehow more in number in the whole world than Males. In Biology the XX is the female chromosome while XY is the male chromosome, the Y chromosome is the only thing seperating them both via hormones/genes but essentially both of them consist of the X chromosome. Geneticists know that all human embryos start life as females before fully being diferrentiated by the Y chromosome as stipulated on PubMed.gov and NIH National Library of Medicine website. Is this God’s trick for women to eventually “Run The world” like the famous lady B said, are men going to be one day overruled by women? Or it’s just a coincidence. There are individuals and groups who don’t believe this is a coincidence like the New Age Movements or the famous “Conscious or woke people”, these individuals believe there is no mistake no coincidence in the universe.

These individuals strongly believe that Females hold within themselves great power, called the Feminine energy. A creative force which we see in arts, nature, spirituality and procreation purposes. We see cultures in Asia who are forced to terminate their girl child or cause them to escape to safety due to strict overpopulation laws. As it is believed men have the power to keep the family legacy going on, instead of Females who will eventually get married and help carry on a legacy of a different family. These are some of the reasons certain African cultures opt for polygamy, in order to preserve their legacy or tradition while other are doing it solely out of personal preference.

With the new world of manmade and natural pandemics, on top of a myriad sexually transmitted diseases we find here in today’s community in contrast to the old. This phenomenon of lawfully being in intimate and romantic relationships with more than one partner could be a new safer measure to counteract the spread of diseases because instead of going around with multiple unknown partners, you just opt for this and know what you are dealing with. Being unsure of who exactly infected you with a disease could be daunting, so administering ones’ health and happiness couldn’t be this easier for those comfortable with polygamy.

Although having one partner for many people since the beginning of time, has been seen as “Less clutter” because this mitigates financial, health and emotional issues involved with polygamy. There are Pros and Cons of every type of relationship, the choice is in your hands. Eventually relationships are all driven by one’s own satisfaction, convictions and vision, so it’s imperative to not judge but do you, God is the judge.