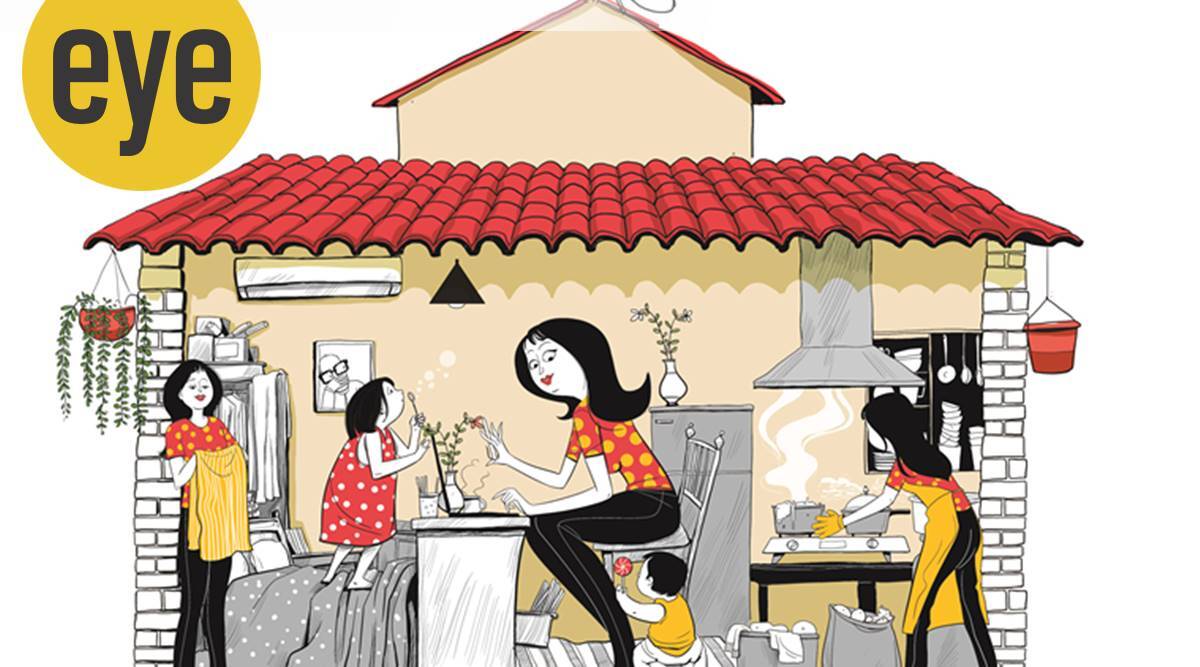 Malala Yousafzai rightly proclaimed while addressing the United Nations Assembly about women's rights, “I raise my voice- not so that I can shout, but so that those without a voice can be heard. We cannot all succeed when half of us are held back.”

We often hear assertions about how modern women are free and empowered. The 20th Century feminist wave has certainly provided a voice to the suppressed whispers which were buried under the baggage of the traditional image of a ‘homely woman’. The traditional woman was expected to constrict herself under the narrow ambit of societal norms for an ideal woman.

Society would censor each step that they attempted; women were not allowed to set the pen on paper, restricted from exerting their choices whether in the matters of dressing, behaving, or even in the choice of the future life partners.

What is even more absurd is that gender inequality starts perpetuating in our society since even before a girl child is born- female infanticide is not unheard of! Since times immemorial, women have been subjected to objectification, they are considered synonymous with unwanted encumbrance. But other than the fact that women have a platform to speak up, has our society changed?

The Reality of Modern Women:

Earlier women had to bear the yoke of the household chores and taking care of the children, they weren’t allowed to step out of their houses to work and follow their interests. The modern working women have to take care of both! Yes, she is allowed to step out of the chambers of the household environment, and she is provided the opportunity for self-dependency, she doesn’t have to rely on the patriarchal forces for her livelihood, but that doesn’t imply that the obstacles of the patriarchal forces have subsided from our path to self-determination.

The truth of the matter is that women in modern society are expected to step into both shoes simultaneously; freedom is not freedom when it is accompanied by a condition. Moreover, statistics reveal that thousands of women are still forced to leave their career ambitions behind after bearing children.

One could not possibly determine all the grievances faced by women belonging to the middle-class strata of the society, let alone adversities subjected to women belonging to poor households. We are still aware of the number of women who are put through the predicament of domestic violence and demands for dowry, despite the existence of laws that are supposed to prevent it.

Society has silenced the whimpers of many such women who face abuse at the hands of their spouses and family. We live in the “modern” era but, non-consensual sex between a husband and wife is not considered a crime. There are no laws to prevent the sexual exploitation of a lady by her husband. Marital rape is not a crime according to the Indian constitution.

Taboos associated with menstruation and body hairs in women are no less prominent even in today’s world. Women are not allowed to step inside many temples and religious places due to the backward, discriminatory norms of our society. Several activists have protested against this discrimination, but no solution is in near sight. Society still reduces a woman’s character to her clothing, and not only conservative men but women too, in modern times, are responsible for bringing down other fellow women. Many stories arrive at social media, where we witness women moral policing other women based on their “ideal morals”.

Even in cases involving rape and sexual crimes, victim-blaming is not unheard of. Women have been held responsible for the doom of men since times immemorial; the Rhea Chakraborty conspiracy cases that evolved after the demise of Sushant Singh Rajput are evident to this theme. We all may have come across the occasional WhatsApp forwarded message on our family groups about the ‘troubled husbands’ when it is them who benefit the most out of marriages. Even during divorce cases, people do not fail to point fingers at women for breaking their marriage.

Men are allowed to engage in sexual activities before marriage, but when a woman does the same, she is slut-shammed and questions are raised on her “purity”. At the offset of the Covid-19 pandemic in recent years, the cases of domestic crimes and online harassment have only increased where before actually trying to free the oppressed women from the shackles of a toxic system, people are focused on defending men, not realizing that the fight is not against them but the unjust system.

We are given the liberty to step out of our homes, to speak our minds, but only as long as it is not against the societal expectations of an ideal woman. Many campaigns like the Me too movement, inter-sectional feminist movement to highlight the sufferings of women at the hands of patriarchy are in play, lots of media sources publish content depicting the struggle of women, but we need to ask ourselves, how far have we leaped in our ideological progress? Is this real empowerment?

We still come across a multitude of crimes against women, we still feel unsafe to step out of our houses at night, we still have to adhere to the societal norms of behavior. The modern woman is still held back by the shackles of the patriarchy. We cannot be free till we have the freedom and actual opportunity to walk shoulder to shoulder with men. However, freedom and empowerment is not an easy process. We have certainly made progress from the olden times, but we still have a long journey to make before liberation.

74 years after independence, we still stand at the rising number of crimes against women. India stands at 4th place in terms of the most dangerous countries for women. It is high time we try to break free from the system and create equity to create long-term harmony in India.  Is India really free when a section that amounts to almost half the population of the country is bound by the shackles of inequality? We can only hope that one day women in India will also be able to walk shoulder to shoulder with men, free of fear at night and emancipated from the judgmental and derogatory eyeballs that reduce her to insignificance.