Poverty hidden beneath the clear skies? 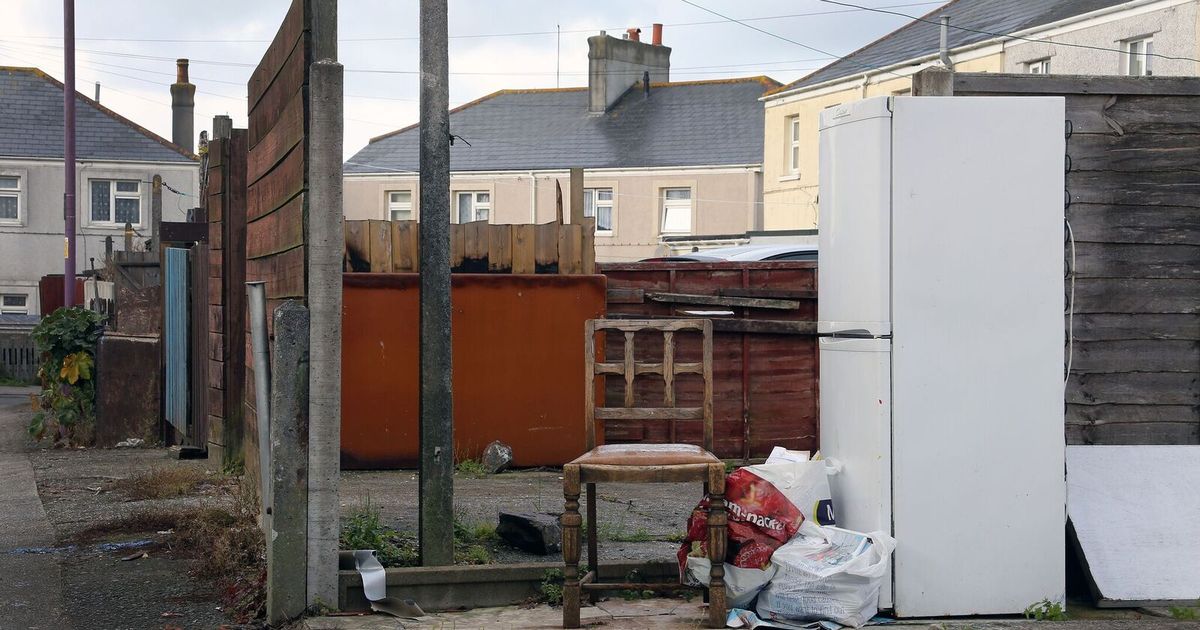 Lately, we have been watching international news channels covering the G7 summit in the beautiful countryside of Cornwall. A large portion of the media and the leaders attending the summit highlighted only the scenic beauty of the place. They ignored the entrenched poverty in the poorest of areas in Britain.

Cornwall, over the years, has proven to be one of the poorest areas in the country, making it one of the four areas qualifying for a poverty fund called the European Social Fund. The shiny private jets of Joe Biden, Angela Merkel, Boris Johnson and the other G7 leaders arrived at Newquay Airport in June to a beautiful view of Cornwall invisible to those residing in one of the poorest regions of Great Britain.

The luxury resort of Tregenna Castle Resort in St Ives, home of the G7 leaders for the duration of the summit to the idyllic Carbis Bay Estate summit venue, the picture-perfect view of Cornwall would be the highlight of Trudeau and Macron visit. Amidst discussions on the world economy disrupted by Covid and climate change.

However, a large section of the vulnerable homeless cornish population was moved out of hotels for welcoming government officials, as claimed by a local charity. Many people around the area who were residing under short-term contracts during the pandemic had been evicted, before the summit of the world’s seven largest advanced economies at a luxury hotel in Carbis Bay. Around 130 homeless people were evicted from hotels to welcome and pave the way for paying guests. According to Cornwall council, "Seven had to leave Sandy Lodge Hotel, Newquay on 24th May to accommodate some of the 5,000 police officers who were drafted in from outside Cornwall. Some were moved into other hotels only to be moved again."

The question remains if the leaders of some of the richest nations in the world are made aware of the poverty so near to their discussions about disrupted economies?

Cornwall is one of the areas worst hit by the pandemic. The apparent condition of the towns in the post covid era is far from the beautiful resorts highlighted by the western media; and world leaders from seven rich nations. The statistics are indeed upsetting.

The statements of President Biden, here as well as other G7 leaders for the three-day summit calling it gorgeous deeply distort and mask the ground reality of the place. There is no denying the beauty of the place. The clear skies and green seas make the place breath taking, but it also distorts the reality of its economic conditions.

The area of St. Ives, housing the G-7 leaders for the summit at the Tregenna Castle Hotel was built on the site of an old home where more than a third of the children are estimated to be live in poverty. Many of the residents were jarred by the notion of leaders. Some of the world’s richest nations visiting their town, posing for pictures with Queen Elizabeth II, while they are being blinded by the economic disruption right outside their cocoon.

“People are cross because Cornwall is one of the poorest parts of the country. We have low wages. We don't have any big industries,” said Ailsa Johnson, a retired nurse, “The contrast between the luxury hotels and them, there are many benefits, and at food, banks are quite stark.”

The choice of location for the summit came from a personal preference from the British Prime Minister, who takes pride in being the first half Cornish Prime Minister. His father, Stanley Johnson, was a resident of the Cornish town of Penzance. British papers were filled with photographs of the prime minister's grandmother on the same beach, his wife and first lady of the USA walked on during the summit. The matter to ponder upon is the difference in the treatment of developing countries by western media outlets during similar events in the past.

"Rio's wall of shame between its ghettos and shiny Olympic image,"

"India builds a wall around slum to hide poverty, from Donald Trump ahead of the visit. Officials in the city of Ahmedabad criticised for building a wall to hide a slum dwelling before the president's visit." Developing countries hiding poverty must be questioned by the media, and by everyone else in the west.

"G7 summit: Start of a beautiful relationship as leaders spread the love."

"The Prime Minister and the US president and their wives stroll on the beach in Cornwall – with baby Wilfred Johnson joining in the fun."

"G7 Cornwall: Living in the resorts in the global spotlight."

Comparing the two sets of headlines from similar but different events makes the bias visible. The question that remains to be asked is why developing countries are easily treated with lesser dignity and respect, highlighting only a single perspective while being reported by the western media.