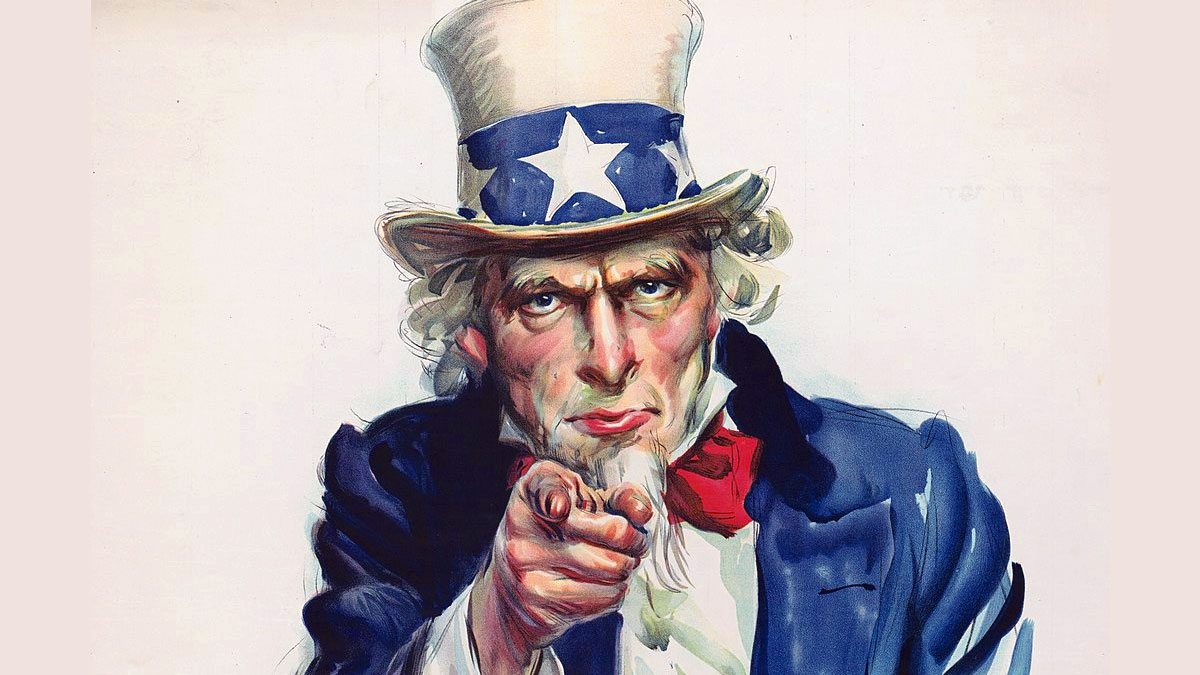 Social media and newspapers condemn Putin's cruelty towards the Ukrainian people during these months. Although the actions taken by the head of the Kremlin are anti-democratic, public opinion has underlined these behaviours more markedly compared to similar acts carried out by different actors. US military campaigns labelled as "indispensable actions to bring democracy" have been proved to be unsuccessful and led to the deaths of thousands of innocent people. Iraq, Afghanistan, Vietnam, and Korea are some of the bloodiest military campaigns the world has witnessed.

The question then arises spontaneously: why this unequal treatment? The answers are essentially two. The first resides in the excellent rhetoric proposed by the American politicians. Every war has always been veiled as a necessary action to establish democratic order within well-defined geographical areas. The most indicative example is undoubtedly the Middle East. During these wars, American intervention has always been supported by public opinion. In the case of Iraq and Afghanistan, common thoughts were shaped by the fact that it was reasonable to think that these countries possessed weapons of mass destruction. It is now known that this statement was false.

After the attack of September 11, 2001, the general opinion was that the terrorist matrix of Al-Qaeda should be eradicated as soon as possible, without giving importance to the means to achieve this aim. As an additional factor, Iraq and Afghanistan represented military campaigns belonging to the so-called "War on Terror" perpetrated by George W. Bush. For this reason, the International Community didn't pay proper attention to the offensive strategies proposed in the Middle East region.

Related to this conflict, we should remember one of the darkest pages in American history: the scandals of the Abu Ghraib (and probably Guantanamo) prisons.

In recent years, the Pentagon was forced to share photos of the torture proposed by the US military and the CIA against prisoners. The abuses suffered by these people turned the spotlight on the powerful techniques used by the US during the war. Several organizations, such as Amnesty International, have pointed the finger at these behaviours by forcing the US Department of Justice to condemn the perpetrators of torture through discharge from military service and immediate imprisonment.

The second reason has deeper historical roots. The opposition between the two superpowers during the Cold War has always witnessed two defined opposing sides: the good represented by the USA and the evil represented by the USSR. This difference probably stems from the undeniable contribution that the US military had in liberating Europe from Nazi occupation during World War II. When the hostilities ended, public opinion painted the US, as it should be, as the saviours of Europe. It is equally valid that once the ghost of Hitler faded away, American foreign policy focused on preventing communist parties close to the USSR from winning elections in countries like Italy and France. These efforts were also conducted by "veiled blackmail," such as the failure to provide the Marshall Plan in Italy if the PCI (Italian Communist Party) had won.

The war in Vietnam itself (1955-1975) was a disaster from every point of view: thousands of innocent people were killed, and the same American army recorded a very high number of young men killed during the fighting. Due to the great demonstrations held in America against the war, the President in charge developed the so-called "Nixon Doctrine." The doctrine consisted of a progressive disengagement of American troops and an institutional strengthening of the South Vietnamese government to face the Viet Cong and the pro-Communist government. Even this doctrine, although honourable, was a total failure. Consequently, in the years between the end of the Second World War and the collapse of the Berlin Wall, the US has been entitled to carry out controversial actions.

American foreign policy has been the protagonist of controversial episodes. During the first chapter of the war in Afghanistan (1979-1989), it is known that the US, as well as other countries such as Saudi Arabia, Great Britain, and Pakistan, logistically and economically supported the mujahideen in the war against the USSR and the Afghan Democratic Republic. One of the prominent figures belonging to the mujahideen was Saddam Hussein. For this reason, at first, the US used the figure of Hussein to counter Soviet expansion. Later, when Hussein's aims for development were revealed, precisely during the Gulf War, he became the main enemy of the United States. Although it is well known that during wars, the system of alliances can change from one moment to the next, the lack of coherence in American choices is equally evident, considering recent events in Afghanistan.

In any case, this article aims not to define the American people as "anti-democratic." The aim is to highlight how public opinion can be easily shaped based on historical conjunctures and rhetorical speeches. Military actions taken against any country have tragic consequences: civilian deaths, destruction resulting in the need to rebuild, and permanent damage to the economy. These episodes are to be condemned regardless of the reason they are made. Too often, public opinion condemns specific attacks and justifies others. Let us remember that the rhetoric used by political figures has precisely this purpose: to divert information.

As a final reflection, an additional problem is the lack of official information and regulation. We have been able to testify how videos and images have circulated in recent months, perhaps belonging to other wars or false. The debate based on fake news turns out to be useless, especially regarding such sensitive issues. Institutions should think seriously about how to act: pay more attention to all world conflicts and ensure a reliable and timely circulation of information. On the contrary, the result is what we have seen so far: superficial debates based on the "moral duty" to post something on social media to demonstrate one's interest in global and social issues. This approach hides a worrying and harmful underlying superficiality.