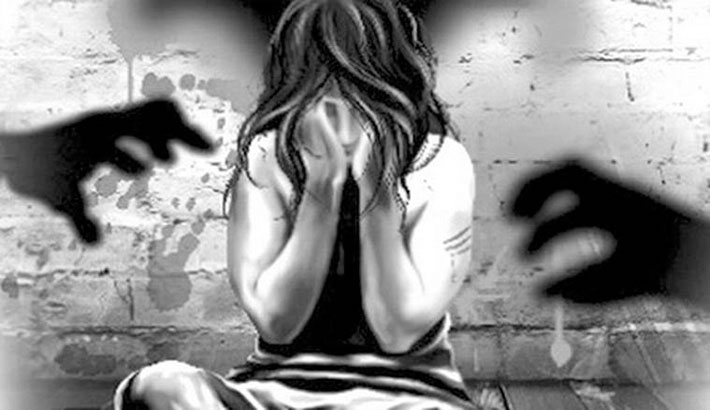 Every 15-16 minutes, one rape case is reported in India. By the time you finish reading this article, no wonder how many rapes would have happened.

Of the most heinous crimes mankind could imagine, rape is sure to claim a pedestal. While the world is trying to promote awareness of consent and respect, India is still recording an alarming number of rape cases in various corners of the country. September 14 marked one year to the disturbing Hathras gang-rape and murder case. A 19-year-old Dalit woman was allegedly gang-raped and brutally assaulted by four to five upper-caste people in a field in the Hathras district in Uttar Pradesh. In this one year, the victim's family has been struggling for justice, respect, and the right to a decent life. But peace is nowhere to be found and their battle does not seem to end soon. But none of this has any effect whatsoever on the increasing number of rape incidents happening in the country currently.

According to the NCRB (National Crime Records Bureau) report, India reported an average of 77

In 2021, there has been no perceptible abatement in the rape incidents in the country.

• In January, a 13-year-old girl in Jharkhand was raped and poisoned in an empty classroom by a para-teacher to avenge some family dispute.

• In March, a 2018 rape survivor was set afire in Rajasthan. A 16-year-old rape victim in Madhya Pradesh was tied and paraded with the accused by the villagers.

• In September, a 15-year-old girl was raped by three youths who knew her through social media,

These are just a few of the uncountable headlines we come across each day. In Mumbai alone, 550 rape cases have been registered till July this year. As per the data shared by Delhi Police, rape cases in the capital have increased by 63.3% in the first half of 2021 in contrast to 2020. There have been 833 rape cases recorded in Delhi till June this year.

Moreover, the statistics talk only about the cases that have been filed or registered. In many cases, the victim is suppressed by society or even her family members in the name of family reputation. Many times, the victim herself chooses to keep shut due to the fear of accusation and defamation. Consequently, a lot of cases are never seen on paper but continue to mar the lives of the victims forever and instigate fear and uncertainty among others. From toddlers to elderly women, no one is safe. No woman is exempted from this constant fear of being groped, molested, or raped in a country such as ours where women are worshipped as goddesses.

Law and order establishments seem to be a big failure in establishing any kind of restraints among the criminals. Fast track courts have been established but cases are still neglected, accused are granted easy bails, and victims are harassed continually. A rape victim is expected to prove that she is in 'good character' and prove that she had been raped, leaving the accused spotless and in a comfortable place to humiliate the victim further. The police of Madhya Pradesh, one of the states with the leading number of rape cases, stated that most rape cases against children are committed by relatives or known persons. This could also be held true in many cases where the victims are adults. In 2019, 94% of the rape survivors knew their abusers. Also, according to MP Police, it is more of a social issue than a law and order one. This can be partly correct, as rapes are definitely a social issue but at the same time, they are very much a law-and-order issue as well. It is the responsibility of the country to offer a safe space for women, a basic human right that has been neglected for a long time.

Another major issue related to such cases is the attitude of the society we live in. Firstly, measures for the prevention of rapes include advising and restricting the girls on the length of clothes, time of the day, and the company they keep. Furthermore, girls are educated and instructed about how to defend themselves when the need of the hour is to teach boys not to rape women. The problem should be curbed at the source, and the threat eliminated before it creates victims. According to NCRB, the conviction rate in rape cases in 2019 was only 30%. The present circumstances make us doubtful of the improvement in the last two years. The condition of women in India is deteriorating day by day and is not far from hitting rock bottom if the present pace continues. No woman in this country can be confident enough to live freely till the present state of the judiciary and society persists.