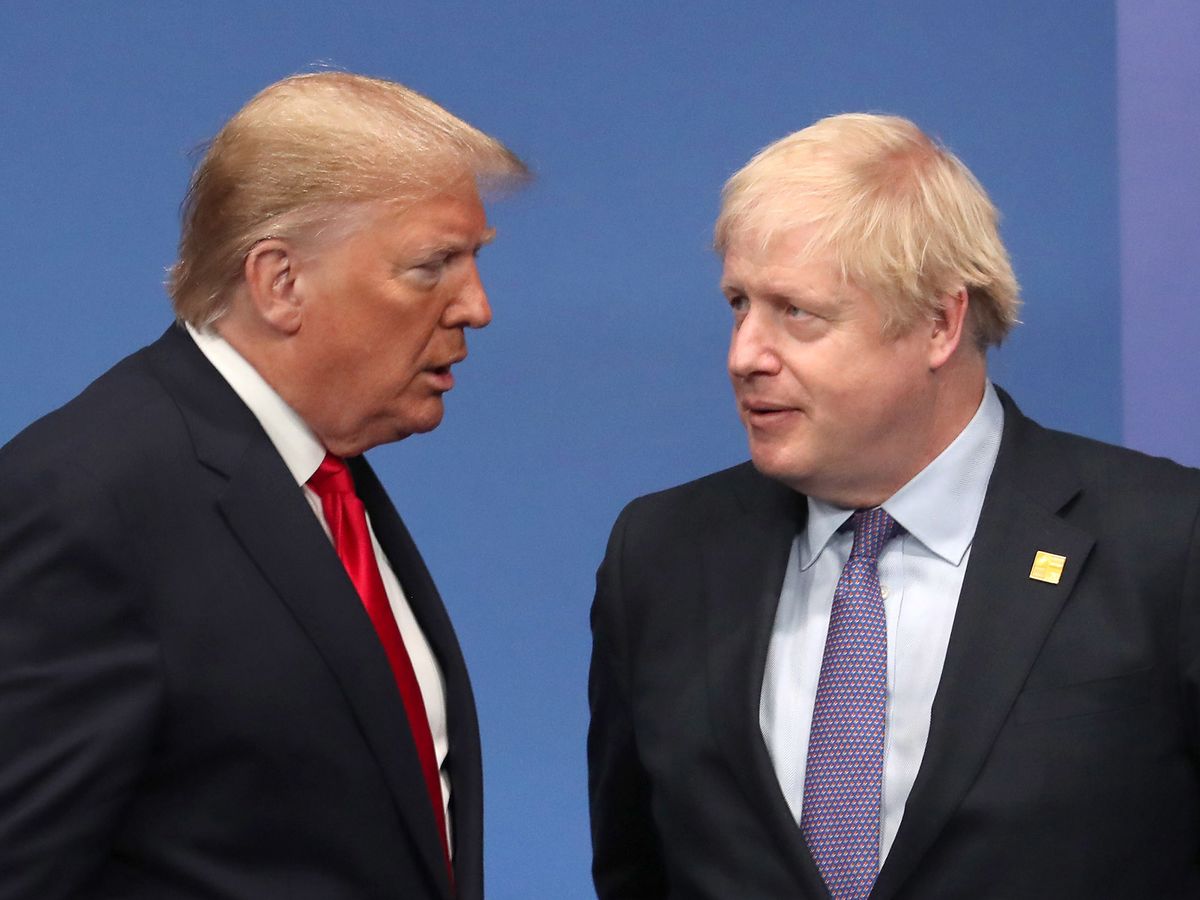 Former Japanese Prime Minister Shinzo Abe has been assassinated. Looking back at his time in office, Chinese academics analysed that while Abe had been active in improving relations between China and Japan during his tenure, Beijing was unhappy with his outbursts of criticism against China, particularly in favour of Taiwan.

The South China Morning Post reported today that Chinese officials had expressed their condolences after Abe’s assassination, but the reaction of social media users has been more mixed, highlighting the ups and downs in relations between China and Japan during his presidency.

The shooting was the most popular keyword on Chinese social media on the 8th, but several platforms avoided the controversy over Shinzo Abe’s visit to Yasukuni Shrine during his lifetime by removing some of the messages. Yasukuni Shrine is dedicated to Japan’s war dead, including convicted war criminals.

Abe, who was twice prime minister, most recently for eight years from 2012 to 2020, was the longest-serving Japanese prime minister since the Second World War.

However, the Chinese opinion of him has been mixed. Some have criticised him as an extreme nationalist, others have praised him for his efforts to improve relations between China and Japan, and more recently the Chinese Foreign Ministry has criticised Abe for his “nonsense” after he lambasted Beijing for “destroying its great wall” if it attacked Taiwan.

Hu Ji-ping, deputy director of the China Institute of Modern International Relations (CIMR), said Abe had taken a concrete approach to get relations between the two countries back on track and had actively sought to improve Sino-Japanese relations during a period when former US President Donald Trump was trying to alienate Japan at will.

Abe’s out-of-office attacks on the Chinese authorities, including a warning against any attempt by China to invade Taiwan by force, have become increasingly rhetorical and have angered Beijing.

Lian Degui, a researcher at the Shanghai Institute of International Studies, said Beijing’s assessment of Abe has changed over time, adding that “his priority as prime minister was to gain the support of both the left and the right in his party, so he could not fully satisfy the conservative forces during his tenure.

But what he did and said after he left office showed the views of the conservative forces, and there is probably no one else as influential as he is in Japanese politics,” Lian said.

Although he noted that “the leaders of the two countries met several times during his tenure and there were no major clashes for many years. But he did add that Abe’s “reckless comments” about Taiwan in recent years have been a source of great dissatisfaction for Beijing.

Looking back at the history of Abe’s presidency, his visit to China in October 2006, barely a month after he first became prime minister, was described by Chinese Communist Party leader Hu Jintao as a turning point in relations between the two countries.

The following year, Abe paid homage to the Yasukuni Shrine, raising tensions between China and Japan and sparking strong discontent from Beijing, which said Abe was an unpopular figure in China.

But in 2014, during the Asia-Pacific Economic Cooperation (APEC) Leaders Summit in Beijing, Abe met with current Chinese Communist Party leader Xi Jinping and said that China and Japan should not let their respective concerns undermine the overall relationship.

The last time the two met was in 2019 when Abe told Xi Jinping that he looked forward to continued exchanges between the two countries, even though Beijing was surprised by Abe’s attempts to revise the explicit post-World War II peace constitution during his tenure, although foreign affairs scholars say relations between the two countries were relatively stable during his presidency.