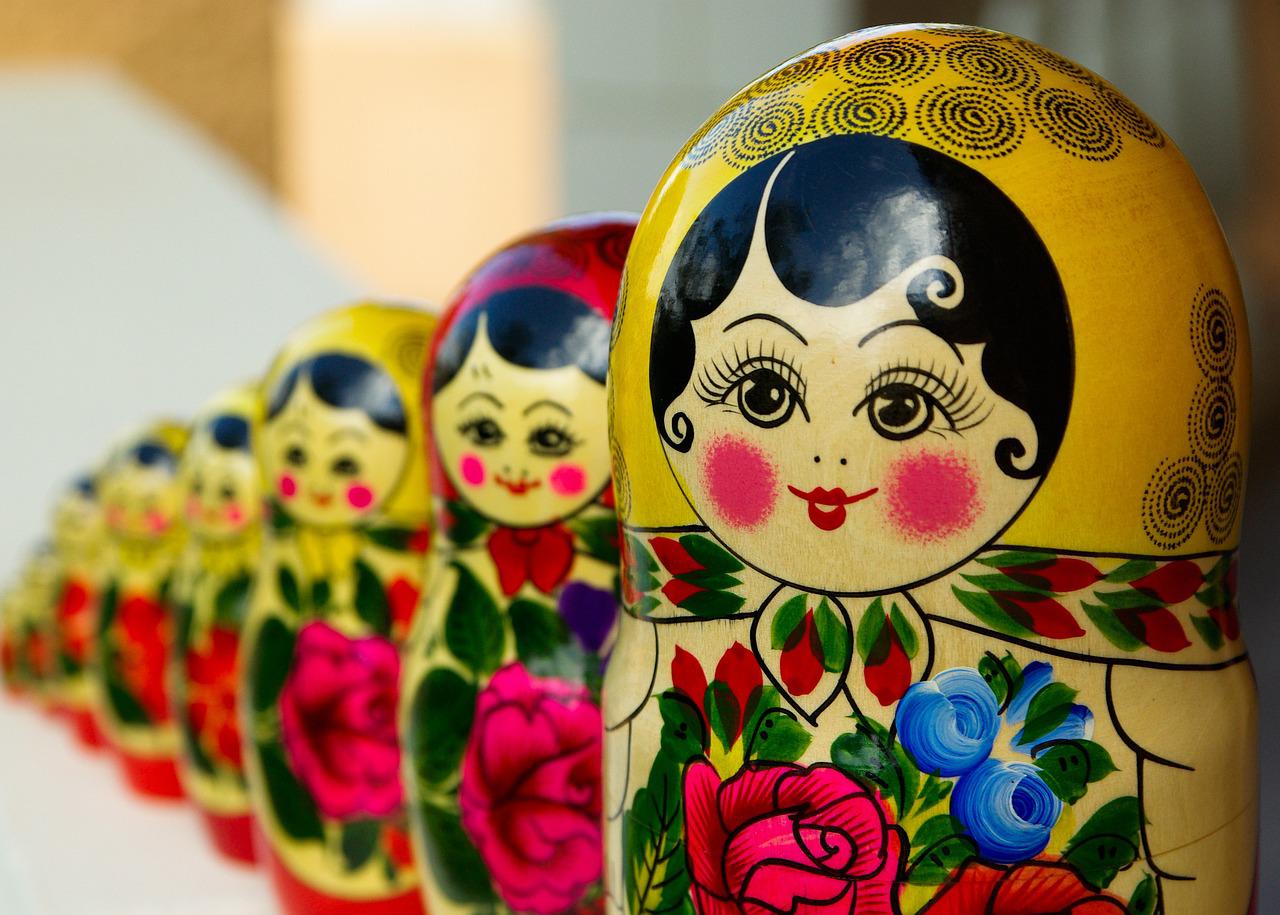 Regardless of the reasons, this conflict started much earlier than just three months ago; many predicted its escalation.

Western media have mostly taken their side in this story, turning Russia into the evil enemy of the small and defenseless Ukraine, which has some support, particularly from the United States. The fact here is that the media has the power of shaping reality and people's perceptions. Above all, it is important to maintain principles because, regardless of the causes or the culprits, war is not justifiable to solve conflicts. The death of innocents and hate towards civilians, no matter which side they belong to, should not be defended.

Russia and Ukraine are not the only countries facing conflicts

The world is currently in a period of peace, or rather, an era where wars are less compared to previous times. In the XX century, specifically in 1990, there were at least 50 wars due to the collapse of the Soviet Union.

In 2011 there were around 40 due to the so-called Arab Spring, and in 2013/2014, there was a decrease of 30 armed conflicts. The concept of war has changed; a war was supposed to be one nation against another or a civil war between groups within the same territory. Today, wars have a much more political tone therefore not all are against a country. Examples include the Rwandan Genocide; militia fights among Kurdish from Iraq or Somalia.

These are the countries currently facing armed conflict:


Based on these data, without considering other internal conflicts in countries such as China or North Korea, the Russian vs. Ukraine war has taken the world's attention, since the actors involved have intentions and goals beyond the seizure of territories or the fight against violence.

Due, in part, to the Western media portraying Russia as a nation of murderous barbarians, Russia was declared a public enemy of the world in less than a week, thanks to its actions in Ukraine.

This highly regarded media perspective was followed by brands and products leaving the country or suspending services. We could see McDonnals closing its restaurants, or fashion brands withdrawing their merchandise from the territory. As a result of the trade blockade against Russia, the country has had to readjust its economy and Europe is now dependent on American natural gas rather than Russian gas, as all business between nations with Russia has been suspended.

There are also many Russians who oppose this war and Putin, but beyond that, the waves of hatred have occurred regardless of anything other than what is shown online. In Paris, the Russian Cultural Center was vandalized. The manager of the site, Konstantin Volkov blames the French media. Several similar crimes against small businesses and places related to Russians have been reported all over France.

Even Fyodor Dostoyevsky, a favorite who has become accepted, is no longer read, books burned or lost in various cities.

Russian scientists have been and are known to have been tortured and attacked by their government and today, they are victims of a world that discredits their work. In Madrid, cases have been reported ranging from the persecution of families to acts of hatred against Russian speakers in the streets, and this nation is not even involved in this war.

Are the people to blame for the actions of their rulers? Is it up to the media to decide which adversary should be dehumanized? Is the suspension of services to a specific nation a way to put pressure on or simply despise the Russian nation, including innocent civilians?

Weapons kill people, hatred segregates and divides and the truth is that no one can be a judge in a conflict that stems from the political and economical interests of the actors and the people; they are just cattle meat, while the organizations sit to observe and sanction whoever suits them.