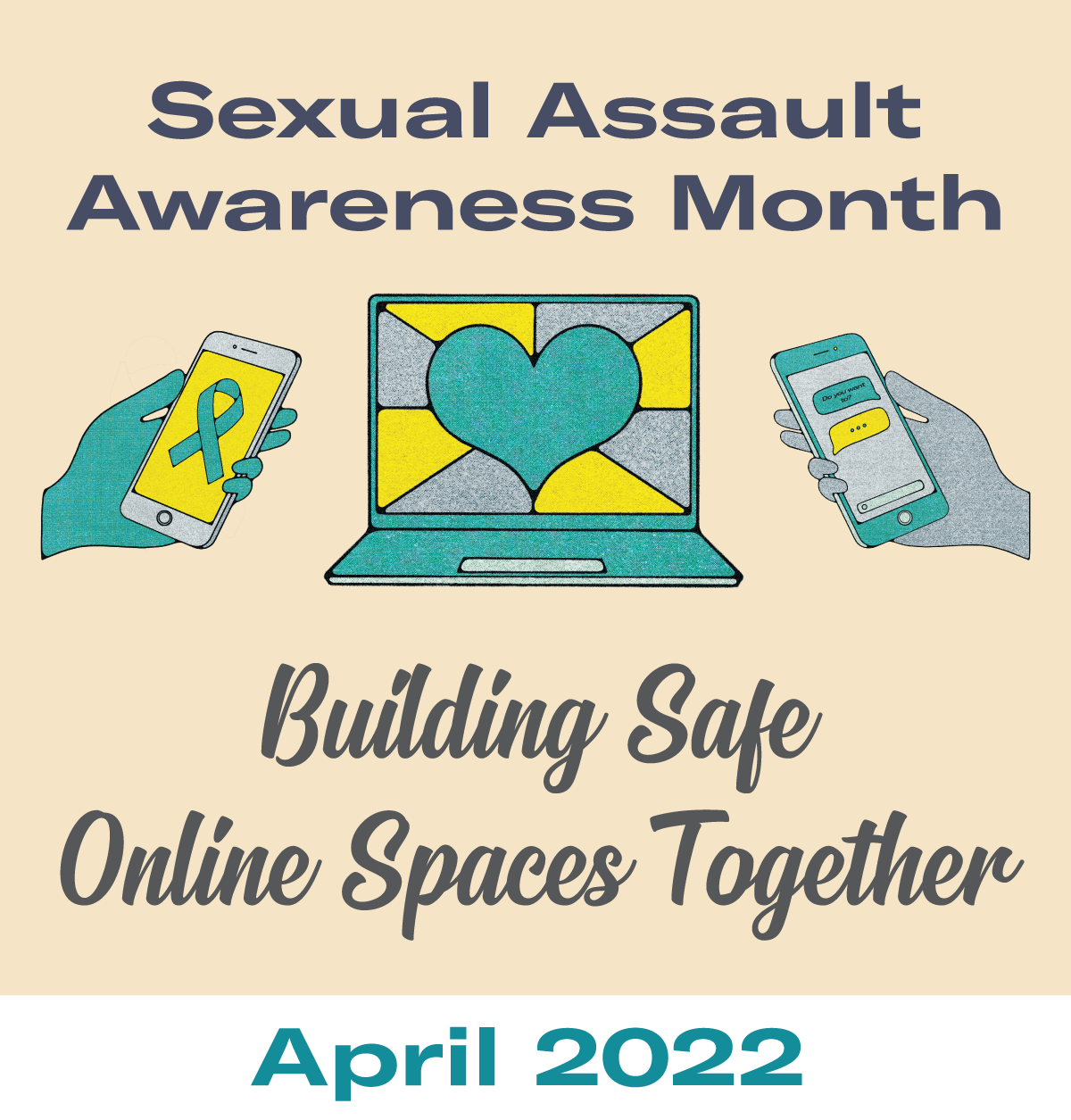 The question isn’t who, but what? SAAM, or Sexual Assault Awareness Month, occurs during April and is dedicated to acknowledging the realities of sexual violence and supporting survivors. SAAM began by focusing on awareness, prevention, and bringing in audiences that may not realize the importance their significant roles in preventing sexual. This can include teachers, students, administration, and parents as they are essential in sexual violence education to younger audiences. SAAM continues to grow and evolve to reach new audiences every year, but its existence has always been present.

In 2000, the new National Sexual Violence Resource Center and Resource Sharing Project created Sexual Assault Awareness Month, but advocacy started much earlier. The National Sexual Violence Resource Center conveyed that  “as long as there have been people who care about making the world a better place, there have been individuals advocating for sexual assault prevention”. Women of color, such as Rosa Parks, were the main advocators of sexual violence prevention in gender- and race-based violence in the 1940s and 50s. Continuing into the 70s, the first rape crisis center was founded as survivor support came into the spotlight. This support spread to political and legal advocacy with the Violence Against Women Act (VAWA) in 1993, which gave legislative and legal support for survivors when combatting sexual violence.

Today many movements such as SAAM have fought for survivors' voices. One such movement is the #MeToo movement. Started by Tarana Burke in 2006, the hashtag, MeToo, spread throughout social media platforms as survivors began to share their stories of sexual violence. This online space eliminated the stigma of shame that many survivors experience; and created a new sense of awareness. Through this open sharing, many survivors were able to reclaim their stories and begin dismantling the rape culture that has enveloped society for so long.

These steps towards prevention and awareness allowed today’s SAAM to come into existence. With a teal ribbon as its symbol, SAAM has been a way for sexual violence advocacy to become the focus. Despite its prevalence, sexual violence is often ignored in society which creates a system of shame and rape culture. According to RAINN, or the Rape, Abuse, and Incest National Network, every 68 seconds, an American is sexually assaulted. Facts such as this clarify the reality of this issue and the importance of fighting against its system. RAINN has become a prominent source for sexual violence education and support as they have a free, confidential hotline available to anyone worldwide. As well as education on the after-effects of this type of violence, laws in each state for sexual assault, and different types of support for every survivor, RAINN is taking steps every day towards prevention.

Sexual violence awareness has always been an aspect of activism, and SAAM provides a time for the world to reflect on its prevalence. Many are still advocating for prevention in education as consent vs. coercion and healthy relationships are becoming a major aspect of school education. Many are also using mini movements to call attention to types of sexual violence such as catcalling and stalking through social media and art. These platforms continue to bring awareness in new and necessary ways. In what ways can one support and advocate with survivors throughout April and beyond?

To learn more about the resources RAINN provides, click here. You can also visit the #MeToo website to explore more resources available.