Secularism in France: the Impact 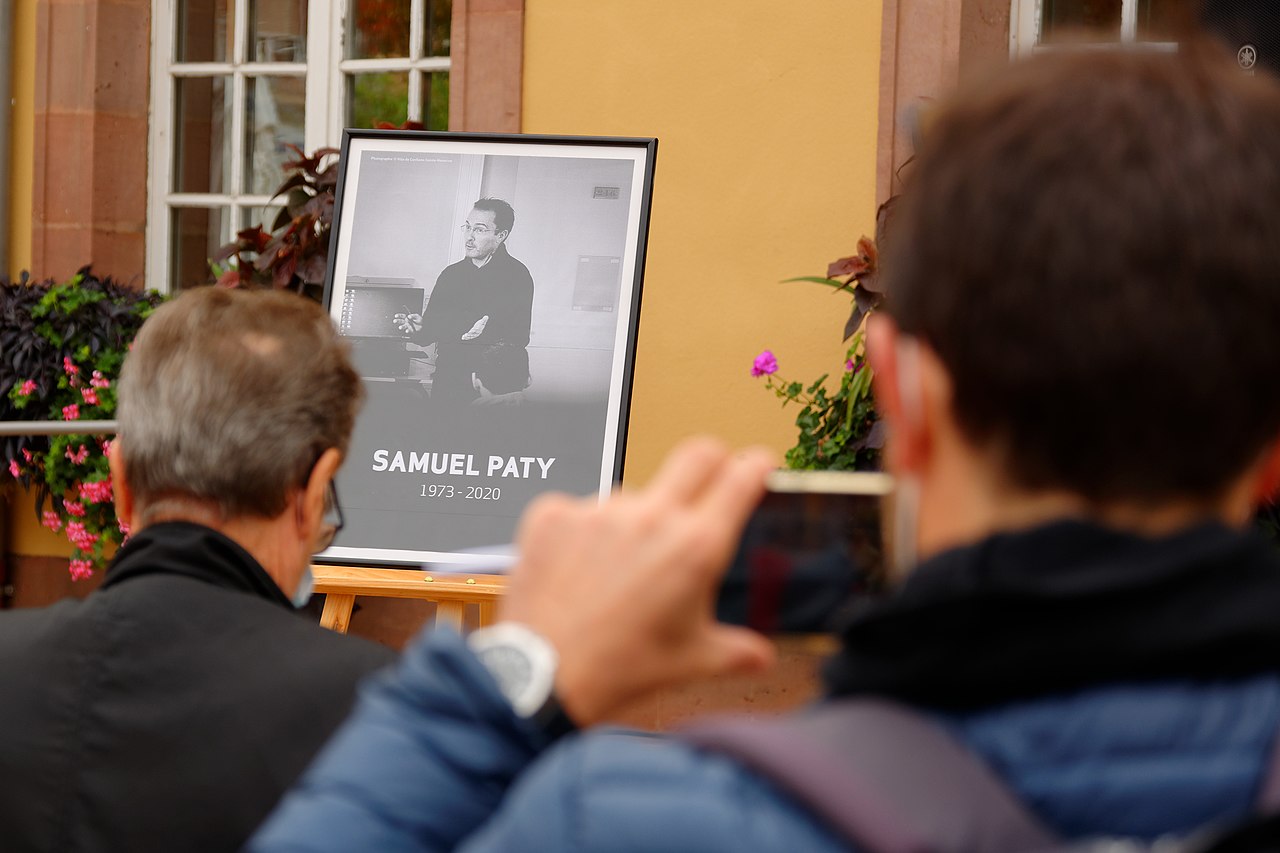 Secularism recognizes universal rights. It guarantees all believers and non-believers the same rights as freedom of speech in what they believe, but within a certain limit; and Freedom of conscience.

What does secularism means?
The French Revolution of 1789 was the starting point of secularism. But it took some time before it became practical, because it was only on the 9th of December, 1905, that everything started.

The church and the state have since then been separated; this law is today recognized by the European Court of Justice as the symbol of secularism. Something very important in the history of France because since then, people have not been recognized but according to their rights, which gives an important freedom to people.

In other words, its laws permit people to live together. It upholds two fundamental principles: freedom of conscience and equality of rights.

According to an article from “Ouest France”, it mentioned interesting statistics on people aged between 18 and 30.

63% of them would think that secularism is in real danger. A number like  that can be scary because young people are the future.

And we can understand why more people think that. Looking back at some events France has seen happened on its territory.

For example, in 2020, a teacher named Samuel Paty was beheaded because he had shown caricatures of the Prophet Muhammad to his students; a terrible and unthinkable attack that was certainly not supposed to happen. Such a violent act shows how secularism is in danger and how France suffers from it.

Many terrorists’ attacks, such as Charlie Hebdo or the Bataclan both happened in 2015.

These violence acts have profoundly touched the freedom of speech and conscience.

It is forbidden to wear anything that reveals your religion in public schools; for example, young ladies wearing headscarves have been barred. A person who is wearing a necklace with a cross would be asked to take it away.

We have now a sort of exclusion dialectic that pretends to be secularism but in reality it is not. These examples mentioned above show that it is clearly the opposite of what secularism is.

Another recent example that has been at the top of the news is that burkinis are forbidden to wear in public pools because they are too long and not close enough to the body. It created a real polemic, especially for the women concerned because they felt like targets and not free of their rights.

Some political parties in France want us to believe they support and will protect it but their ideas are the total opposite of secularism especially when we read the original texts of when everything started. Something that can make more than one afraid of what a country can become if even the leaders of it lies. However, because our society is changing, some people will not pay attention to what is really going on and put it in danger.

Secularism is a subject definitely under tension and in danger whereas it should not be. Our society is fragile and is becoming old. People have a trend of rebellion nowadays which can put our rights in a difficult position. The question will be, where are we going: In a united future or one in which people act selfishly?

It is important to remember the fundamental rights and laws of a country and especially that we are all equals, we all have our rights as citizens, and whoever we are; son, daughter, parent, etc. and it is the diversity that will bring us together, to survive the inequalities.