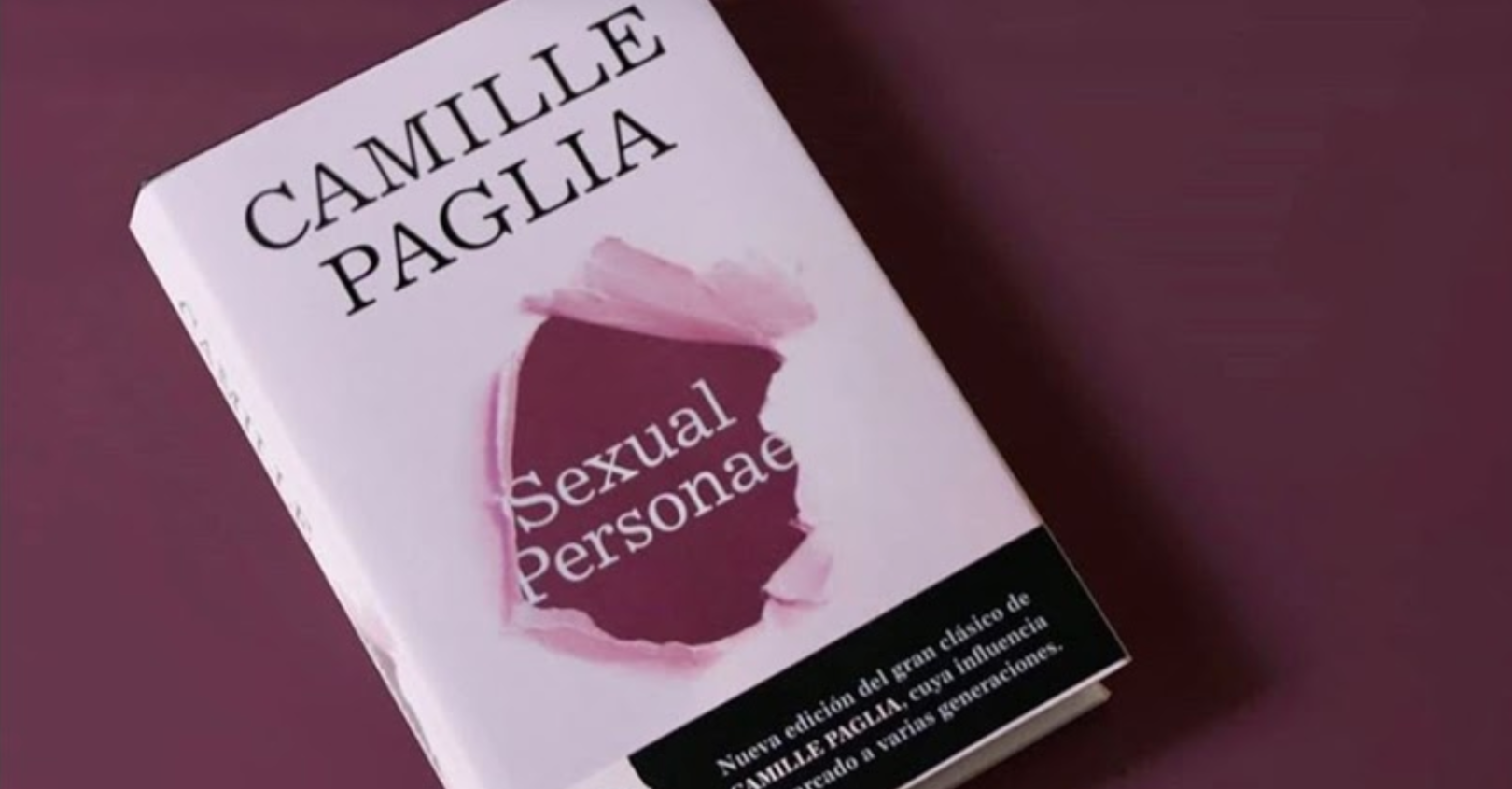 In this article, I find it essential to point out the contradictions and confusions that can be found in the book "Sexual Personae" by Camille Paglia. The author talks about how feminists are wrong to be part of liberal thinking governed by Rousseau's theory: "Opposing the benign romantic nature to the corrupt society, Rousseau engendered the progressive current of 19th-century culture, for which social reform was the way to reach paradise on earth. Two catastrophic world wars would burst that bubble of hope," as if idealizing the concept of an egalitarian, progressive society.

She also mentions how in well-known tragic literary works, women are usually the cruel object that brings tragedy. Examples she includes are Medea, who killed her children, and her lover’s bride; Euripides' Phaedra, scorned, accuses Hippolytus of raping her and commits suicide. Cleopatra, who also committed suicide so as not to be exhibited by Octavian as a trophy, and Lady Macbeth, who kills her husband, then commits suicide. These characters are given the purpose of making their male counterpart or companion seem not so bad in comparison; they distort gender.

There are, of course, several contradictions that occur naturally in mythologies. For example, the author also speaks of the Indian goddess of nature, Kali, who has opposing duplicity: on the one hand, she is presented as a creator with the ability to bestow favors, and on the other, she is described as a destroyer, who, in Indian mythology is described as "destroyer of evil and demons and represents the destructive aspect of divinity." The author describes her as "the lady surrounded by a halo of skulls."

This example demonstrates the point of anti-feminist feminism: a female entity whose main characteristic is to be destructive and evil. Still, if you look at it from the other side, she can appear as a creator, which can be interpreted as a metaphor for motherhood and the old-fashioned view that the purpose of women is to procreate and take care of the home.

According to Paglia, the male rapist is not formed by bad influences or society's impact on him. Instead, he’s created by some failure in his social preparation as if he’d been spoiled. This again pins the blame on the mother: she failed to raise a socially adept man, so he became an abuser with no respect for other people's boundaries. She also says that "in its efforts to separate sex from power relations, feminism goes against nature," inferring that sex is a tool women have to exert their power over men.

In this way, the author ignores sex as a connection between two people but attributes it only to a primitive and animal instinct that makes the concept of innocent or guiltless sex impossible. "Sex is the point of contact between man and nature" is described as a ritual that has nothing to do with the emotional; it is a vast generalization of the meaning of sex.

Of course, within the social culture, sex has always been, and for the time being will continue to be, surrounded by taboos simply because it is a part of one's intimate life that is not usually shared. It is not something one is going to do in the street or the park as if it were going for ice cream with their family, but neither is it something amoral and purely primitive that leads to rampant activity.

I imagine that it depends on the ideals of each person: some see it as a necessary activity to live, some can or want to do it only with people with whom they can maintain an emotional bond, and some people do not see the need for it at all, which does not make them any less human.

Then the author goes on to talk about free will, which is an invention of society because no one is genuinely free to do what they want in life; there are, in all cases, conditions that limit us, whether they are moral, other people's opinions, or fears. Paglia mentions that the mirage of free will has never fooled women because they do not have the freedom of choice but have learned to accept their reality, whatever it may be. In this way of thinking, one can see that this was a book written in the 90s, given that today, with the growing mobilizations and protests regarding women's rights, one can decide whether to be a mother or not.

Despite this, not all countries can have this choice, just as not all social classes have the same options. Society is cruel to women and perseveres in teaching the thought that she must be a mother or accept her role of useless weight in society: "the menstrual cycle is an alarm that cannot be stopped until nature wants it to."

Women’s Fashion: A Continuation Of Misogyny