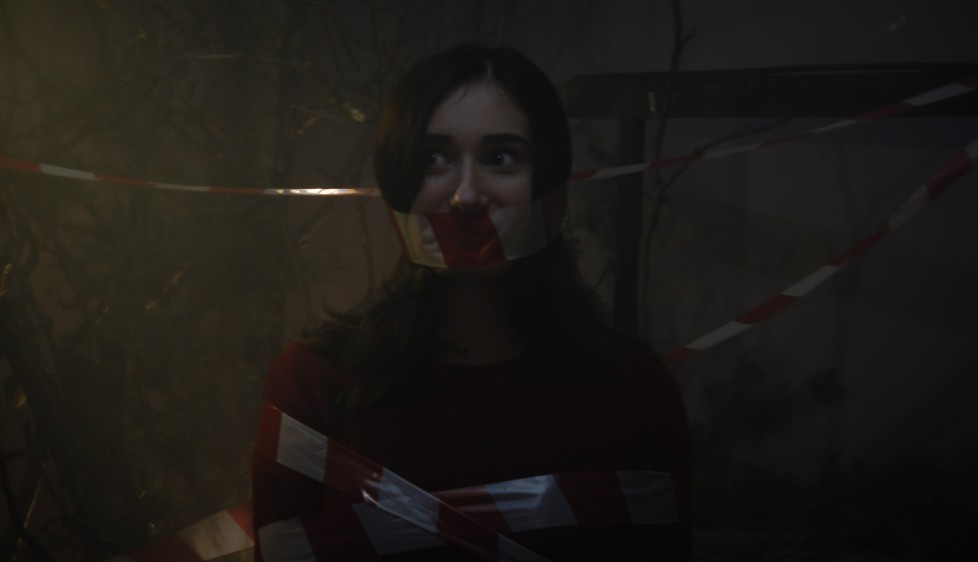 Neoteric incidents of rape have muddled the conscience of the nation. The year 2016 recorded over 118,537 episodes of pending rape cases at the courts all over India. Consequently, the ongoing cases went up to 133,813, an escalation of 12.5%, by the end of the year.

More such brutish incidents are being reported almost on an everyday basis in Northeast India. As per the 2022 reports produced by National Crime Records Bureau (NCRB), Assam recorded 1,835 cases of rape in 2021 as opposed to 1,658 cases in 2020. In 2021, there were 563 attempted rapes and 4,511 assaults with the purpose to offend modesty.

According to the data released by NCRB, the state of Assam has been reported to have the highest rate of crimes against women among all states and union territories for the last three consecutive years. The crime statistics, particularly those on assault, suffer from under-reporting. Assam tops the list of sexual violence against women in the past 20 years. According to an NCRB report, Assam was in the second position with 27 cases of rape overall, in 2017.

Moving forward to the present day, three weeks ago in Assam, four juveniles have been accused of allegedly raping a ‘married woman’ in the Morigaon district. In addition to that, a girl from Hyderabad was allegedly raped ‘multiple times' by a man who kept her locked in a room for several days in the Bharalumukh area of Guwahati. Furthermore, a minor girl in Hojai who is ‘seven months pregnant’ has accused an individual of raping her in January 2022. Furthermore, a Nagaon girl was raped by ‘her ex-boyfriend’ before being murdered. These are just a few of the many incidents of violence against women that were reported in the media.

A report provided by Crime and Criminal Tracking Network and Systems (CCTNS) shows that Transgression in Assam against women has multiplied from 2005 to 2019. In 2021, over 1,300 rape cases were registered in 7 months across Assam. Compared to Assam, in 2020, India reported a total of 29,193 crimes against women and an average of 80 murders and 77 rape cases as per a report by the National Crime Records Bureau.

According to the most recent National Crime Records Bureau (NCRB) numbers for 2021, Assam has become the state with the highest rate of crime against women in India for the fifth consecutive year. What’s more, Assam tops other North Eastern states in terms of rape cases with 1,657 cases registered, succeeded by 79 cases in Tripura, 67 cases in Meghalaya, 60 cases in Arunachal Pradesh, 33 cases in Mizoram, 32 cases in Manipur, 12 cases in Sikkim and four cases in Nagaland as per 2021 statistics.

Cases of cruelty by husbands or relatives, kidnapping, and molestation have increased steadily between 2005 and 2019; the year 2019 saw the most reported cases of all time. The largest increase has been for cases categorized as cruelty by the husband and or his relatives under Section 498-A of the Indian Penal Code. Not raising a voice rings out a larger truth concerning the cases that are being ignored daily and the incompetence within the system to stand by women, while subtly laying blame upon the victim. After Assam, Arunachal Pradesh is second with a total of 17,909 cases, in terms of crimes against women.

Acid Attack: An Act Out Of Vengeance To ‘A Fate Worse Than Death’