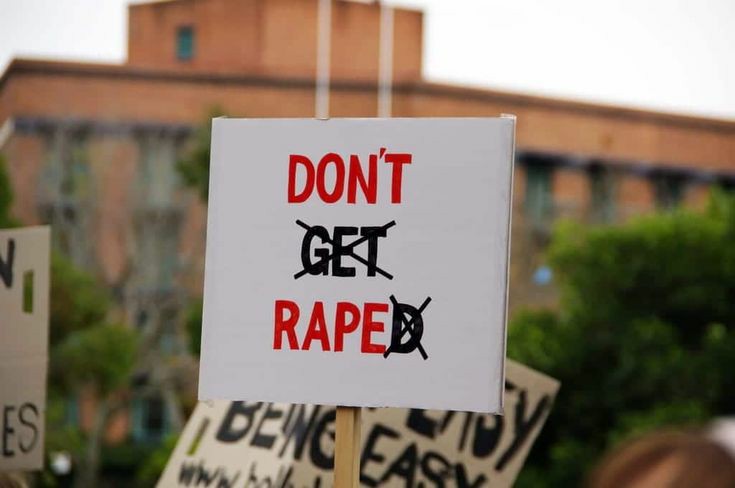 It's not a new case where a girl child has been brutally raped, by not just a human but a beast in the capital of our own country. On 2nd June 2021, A little girl of barely 12 years went to the mosque to fetch water without knowing that a religious place can also be unsafe for her. According to the investigation reports, Her family asked the little girl to get some water from the mosque. A cleric 48-years-old, having a family of a wife and four children, raped her inside the mosque.

As soon as the minor girl returned home, she narrated the ordeal to her family, and immediately her family reported a file against the cleric of 48-years-old. The underaged girl is sent, for a post-rape medical examination and counseling in the hospital. This evil assault and sexual abuse occurred in the evening inside a mosque situated in northeast Delhi's Harsh Vihar area. Through the police inquiry reports, the cleric belongs to Bharatpur, Rajasthan. He was presented in the city court, which sent him to 14-day judicial custody.

The blame was reserved under segment 376 (assault) of the Indian Penal Code and pertinent segments of the Protection of Children from Sexual Offenses (POCSO) Act, a senior cop said. He, identified as Imam Ilyas, was arrested on Monday from Loni in Ghaziabad where he had been living.

“We registered an FIR after receiving a complaint and arrested the accused. Further investigation is in progress, and we aim to file a charge sheet soon for speedy justice,”- A senior police official said.

The locals staged a protest outside the mosque. Police said personnel had to be deployed outside and near the mosque as distressed local people or protesters gathered outside following the alleged incident on Sunday.

Bulandshahr, Gorakhpur, Hathras, Unnao, Badaun, Rajsthan, Delhi, and many other places across our nation have a never-ending list of rape cases. The saddest part is that nothing has changed or improved. Even after so many promises were made at that time. What is more shocking is the truth that in most cases, the victims are minor. These girls are sexually abused and assaulted by someone from their own families. Sometimes it is the close relatives or your friends; the ordeal can happen even in religious places. Rapists are not even scared of God, how disheartening that sounds. The last rape case which thrilled the whole country was the Nirbhaya case of 2012 when a girl was brutally gang-raped in a moving bus and thrown out later in the middle of nowhere. Today rape cases shake everyone as it has become unstoppable and unjustifiable.

As per a report by youngster rights NGO CRY, the sexual offense is carried out against a kid in India like clockwork, and there has been an expansion of more than 500% in recent years in wrongdoing against minors. 48% of the Indian population are feminine gender, and all of them are unsafe. It's already half of the year 2021, but unfortunately, Coronavirus couldn't dominate the problem of rape cases happening. WHO (World Health Organization) says 1 in every 3 women are globally experiencing violence. It has been decades, and the data we see are just the cases we know or the cases we are shown, but there can be many other rape cases which couldn't file any charge or family may haven't permitted to let people know or maybe the people who knew about any case where killed. There can be many other reasons because we believe what we are shown, but we have not yet seen the unbelievable.

Many News channels and newspapers have worked on covering such sensitive but also did an investigation to understand what happens if any lady walks on the road at night? How any guy or an older person can approach a lady and later on end up rapping her? Is it a lady's mistake that she's walking alone on the road at night? And various others questions. This happening resulted in giving society many answers as society questions women for getting raped.

Particularly, in the capital of India, Delhi, every 5 hours and 10 minutes, a rape case occurs. The world has become very cruel for women, and it won't change until women change it.