Some stories must be changed, and Little Red Riding Hood is one of them 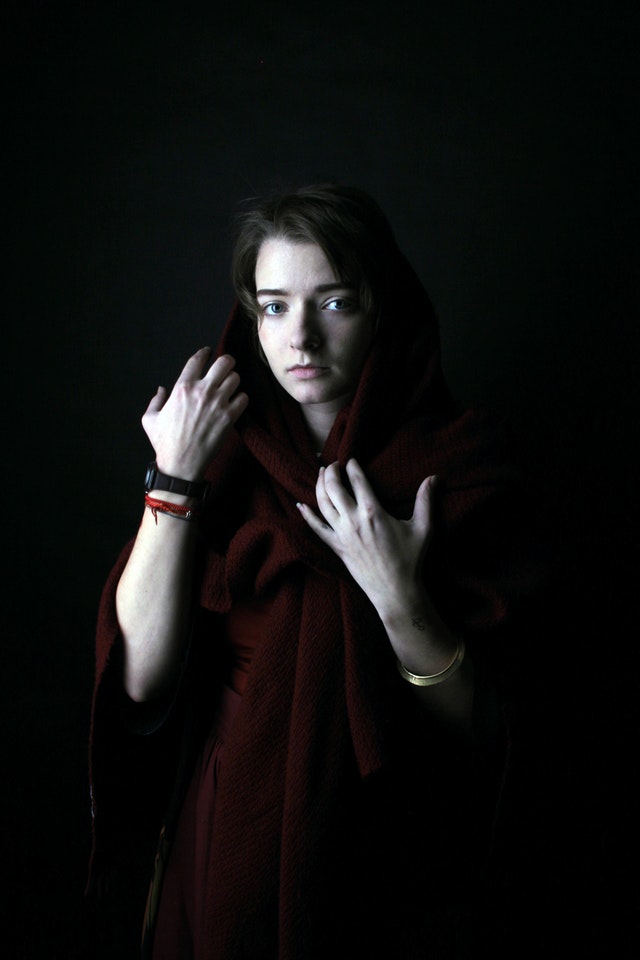 Who hasn't heard the story of Little Red Riding Hood, the little girl who almost fell prey to the terrible predatory wolf, who, of course, took advantage of her innocence and naivety to follow after her and determined that she would be a tasty pray for him, and not only that, but he also planned a big feast for her grandma?

Indeed, the wolf proceeded to carry out his plan and was successful in misleading Little Red Riding Hood; nevertheless, because goodness must win in the end, the truth is revealed, the vicious, predatory, deceitful wolf is killed, and the innocent Little Red Riding Hood returns home safe and sound.

What a lovely tale, huh? How much we adored it when we were little, but as time went on and our years of life lengthened, and we became more aware of the realities of life, we stopped grumbling about having to go to school and do our homework and instead moved on to have fun and play and experience the pure world of young children.

The tale of Little Red Riding Hood and the Good Wolf... Little Red Riding Hood was a wicked little girl who often caused problems and ignored advice from everyone, including her mother. One day, Little Red's mother sent her a basket of food to her grandmother along with a warning not to wander into the woods due to Little Red's obstinacy. She decided to walk through the forest when she came across a starving wolf who begged her for some food. Because she refused to help, the wolf took advantage of her distraction to steal the food basket.

Little Red Riding Hood shouted When the people arrived, she informed them that the wolf had attempted to kill both her and her grandmother. The villagers, of course, trusted her words. Who could believe the "bad" wolf?

So the story was told to us….

Who knows if the stories that were taught to us when we were little were accurate, so maybe what I said was likewise a figment of my imagination.

The wolf does not talk, and even if someone who will listen to him do, it may just be stories that have been told to us and are still being repeated. The stories don't match the truth very well at all.