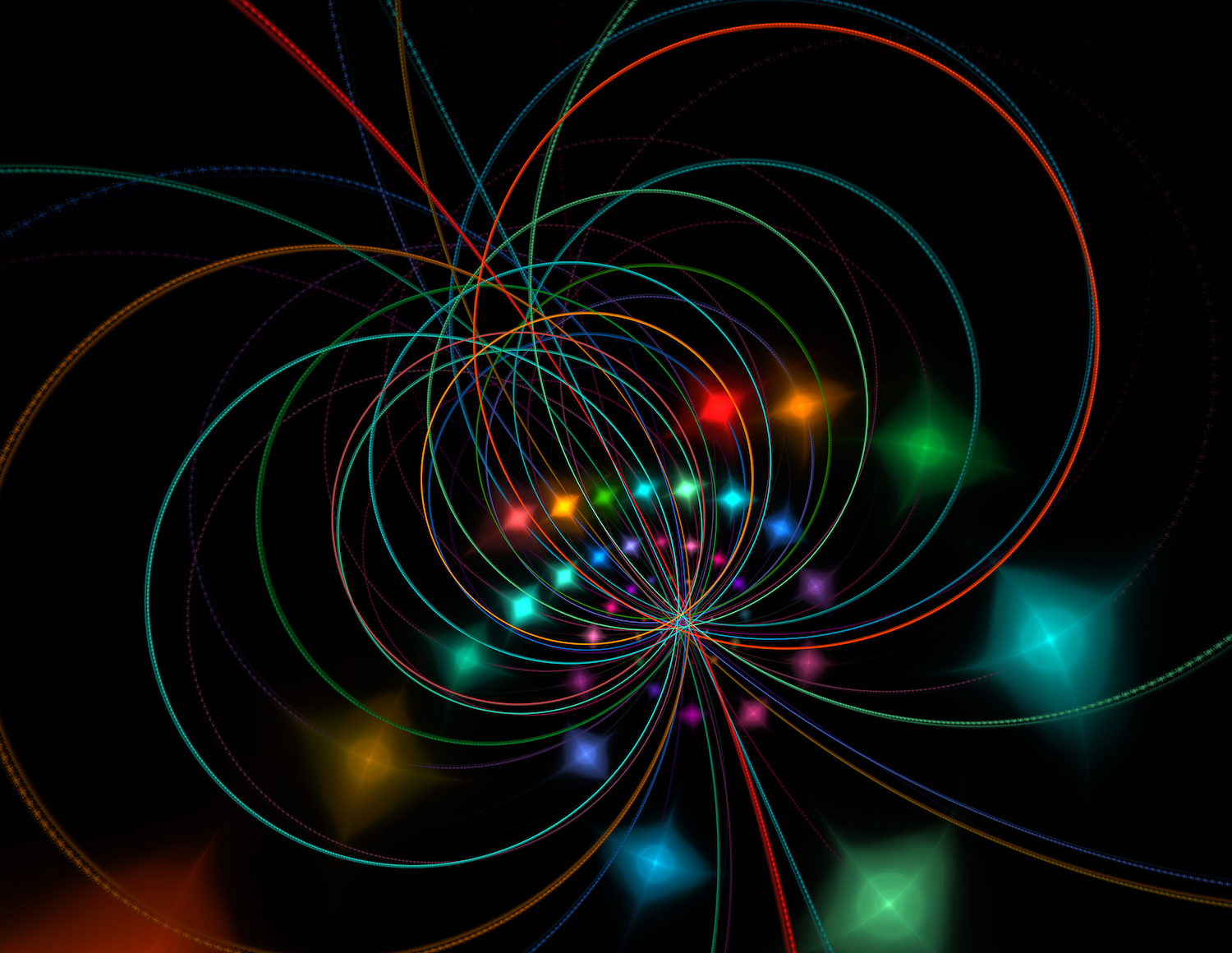 Years after developing the theory of general relativity (a field theory of gravitation), Einstein dreamt of constructing a theory in which electromagnetism and gravity would emerge as different aspects of a single fundamental field, something he referred to as the unified theory, commonly known as a theory of everything. Einstein pursued his idea of an elegant single theory passionately in the last years of his life, so much so that even on his deathbed he demanded to have his last notes brought to him as he scrawled and waited to bid farewell to the world. This theory, Einstein believed would explain the random nature of quantum mechanics and give an answer to a whole lot of new and exciting questions in the field of theoretical physics.

The idea of a unified theory inspired theoretical physicists around the world to delve into what is now known to be, string theory.

"String theory turns the page on the standard description of the universe by replacing all matter and force particles with just one element: Tiny vibrating strings that twist and turn in complicated ways that, from our perspective, look like particles. A string of a particular length striking a particular note gains the properties of a photon, and another string folded and vibrating with a different frequency plays the role of a quark, and so on. It aims to address various theoretical conundrums; the most fundamental of which is how gravity works for tiny objects like electrons and photons." - Reference Article: A simplified explanation and brief history of string theory.

One might wonder how a theory about strings and gravity could be of any practical use to someone who's not a physicist or avid science enthusiast? The answer to that question lies in our understanding of everything around us and how much that information helps us in navigating everyday life without us even realizing it. String theory's impact would be huge in terms of strengthening that understanding or perhaps breaking it from scratch. Mankind has reached new heights owing to its quest for solutions. Be it the discovery of nuclear energy or the development of the first image of a black hole, inventions and discoveries have enabled us to create the world we know today.

"The discovery of a Higgs boson-like particle is a major triumph in uncovering the basic laws of nature which, although it may not lead to direct short-term applications, does increase our understanding of nature and the early universe. It highlights the pure value of scientific research and the great excitement in the community illustrates that this is the real reason most physicists dedicate their lives to this noble endeavor. Let us hope this is only the beginning of a new era of discoveries led by the LHC experiments at CERN." - Fernando Quevedo [director of the Abdus Salam International Centre of Theoretical Physics (ICTP) ]

Discoveries such as these could help immensely in unraveling key information about the beginning of the universe, its physical structure, and its existence.

But what does String theory bring to the table in terms of philosophy?

String Theory (if and when proven) would bring an ocean of possibilities to different fields of philosophy. Metaphysics would delve into the subject matter with new and exciting observations to examine the fundamental nature of the theory, its consequences on reality and the human mind. Some of the most important and interesting developments would be experienced in the philosophy of existentialism. String theory could help in answering some of the most fundamental questions of human existence and perhaps even the reason behind its origin. With all these new developments in mind, one striking thought teases the imagination, considering String theory proves and explains the fundamental nature of the universe in one single mathematical equation and provides data to support said conclusion, what questions follow next?

It is fascinating to note that mankind's journey of exploration will only gain more momentum after such drastic developments. Some of the follow-up questions would probably be about the reason behind the physical structure of strings and why a string structure works instead of any other structure known to man, where did these structures come from, and why do they form in ways that constitute quantum particles. The theory might also evoke some debates on the origin of life, its meaning, and whether God had anything to do with it.

Owing to its exploration of a microscopic universe and assumptions of a multidimensional world, the idea of string theory excites sci-fi enthusiasts as much as theoretical physicists, if not more. However, it is important to critically analyze the reality of string theory by looking at some of the challenges in its way.

1. An ocean of possibilities - Even though one of string theory's major benefits lies in the fact that it provides a great number of exploration opportunities, it also serves as a constraint in filtering through the massive possible number of solutions, making it difficult to stick to limited parameters under which the theory can be tested.

3. Test Versus Proof - There’s no way to prove something like string theory, as a whole. One can prove that a specific prediction (such as supersymmetry) is true, but that doesn’t prove that the theory as a whole is true. In a very real sense, string theory can never be proved; it can just meet the test of time, the same way that other theories have done.

Even with all the challenges that lie ahead, string theory brings a vision of looking at the universe and mankind in a new way. Topped with exciting twists and turns, this theory inspires us to embrace the beauty and futility of existence and helps us in putting things into perspective. String Theory demands to be looked out for and compels us to not take our understanding of the universe for granted.