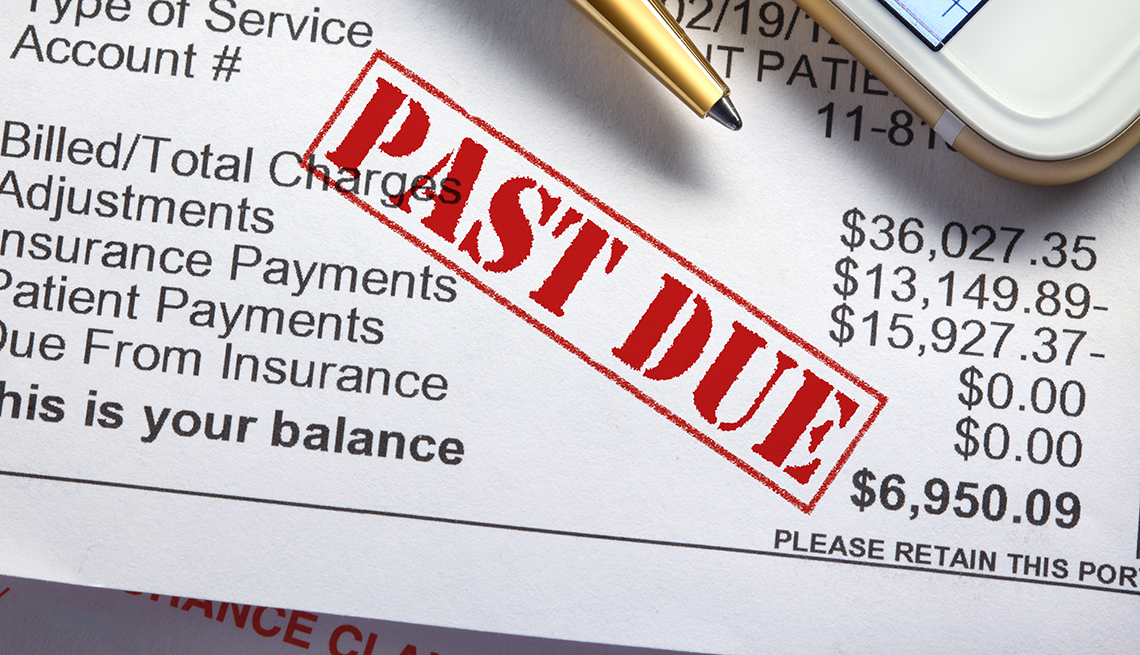 Surprise medical bills are costs that the patients receive for the care their insurer won’t cover for emergency services or by providers they might not choose, such as an anesthesiologist or radiologist, even when a patient is in an in-network facility. These bills are unexpected and oftentimes very high since the health plan does not provide discounts for out-of-network services. Ambulance services and emergency first responders are a vital part of healthcare. Citizens rely on first responders to help them in critical medical emergencies. When there are massive costs attached to getting life-saving help, people are not going to want to get help from professionals. There is a dangerous trend of people taking their cars or using Uber to take them to the ER instead of an ambulance. This is mostly because healthcare costs have been rising and rideshares have become more efficient and cost-effective than traditional first responder services.

While this is true, this practice is very dangerous. Ride-share drivers don’t have the same medical training as first responders. As a result, the patient could be in danger of getting medical care later than they would if they called an ambulance. The people who have no choice but to choose emergency services and pay their immense medical bills will then be in danger of going into financial debt due to the massive payments they have received. People shouldn’t be going into debt for receiving basic healthcare for a medical emergency, especially if they are already disadvantaged financially.

In times of COVID-19, we should feel safe to know that our healthcare system will take care of us, even after we are recovered from our injuries. Surprise medical bills from emergency ambulance services could impact those financially disadvantaged people who already struggle with paying their bills, and adding a medical cost will make them more susceptible to losing more of their money. Numerous people, in a moment of crisis, were under even more pressure to pay unaffordable that they couldn't afford. One of those stories is the story of Ron Brooks and his wife. Brooks received two invoices totaling more than $690 after his wife was transported to the hospital due to multiple strokes Adding to that, the only ambulance in the county was out-of-network for his insurer, adding to the already high cost. In the end, Brooks’s wife died and it took him several months to pay off his bills. In an emergency such as this, people like Ron Brooks can’t afford to research the cheapest medical options. He wanted to find the quickest help possible for his wife, and he (or anyone) should be overcharged for basic healthcare.

Christopher Garmon, an assistant professor at the University of Missouri who has extensively studied the issue of surprise billing, said it best, “You call 911. You need an ambulance. You can’t shop around for it”. However, surprise medical billing could potentially impact everyone in the United States. We never know when we are going to experience a critical injury in the future, and we never know how much we will get charged as a result of our injuries. Those of us who are financially limited will have the most trouble compared to those who have more funds than the rest. Again, it is the top 1% of the population who have the advantage over the rest of us.

Surprisingly, there aren’t a lot of bills focusing on the cost of ambulance services. However, due to the rising outrage of surprise medical bills, there has been a bill introduced to Congress, one involving air ambulances that aims to end surprise billing. This measure, introduced in 2019, has been pushed to the forefront of the political healthcare agenda.

This bill regarding surprise billing was introduced to Congress and is called the Air Ambulance Affordability Act of 2019. This bill aims to prohibit surprise billing concerning air ambulance services. According to the text of the bill, “[Air Ambulance Services], shall not impose on such participant, beneficiary, or enrollee a cost-sharing amount (expressed as a copayment amount or coinsurance rate) for such service so furnished that is greater than the cost-sharing amount that would apply under such plan had such services been furnished by a participating provider”.

This bill will help individuals, that are given expensive surprise bills from Air Ambulances services. This bill will put a ban on air ambulance companies from balance billing. It will also require insurers to pay the median in-network rate to the provider in those cases, the same mechanisms that insurers would pay other providers under the measure.

So far, this bill has been approved by the Health, Education, Labor, and Pensions Committees and the House Energy and Commerce Subcommittee. Even though much action on this bill hasn’t taken place since it was introduced in July, hopefully, this bill will limit the cost for underprivileged US citizens who don’t have the funds to pay for rising medical bills. The U.S. Congresswoman, Sharice Davids, seems to be the only co-sponsor of this bill, according to the official Congress bill. Davids states, “This commonsense legislation will help ensure insurance companies do their part to provide folks with accurate information, so they aren’t hit with a crippling bill they never saw coming…Health care is expensive enough as it is, and surprise medical bills only add to the burden. This is an issue that Democrats and Republicans agree needs to be fixed, and I’m committed to doing just that”. Also, Energy and Commerce Chairman Frank Pallone Jr. and ranking member Greg Walden have said in a joint statement about the surprise billing legislation, “We are committed to working together on bipartisan legislation that protects patients and families from surprise medical bills and the crippling financial debt that comes with them…No family should be left in financial ruin through no fault of their own, which is why we have been working together on a bipartisan solution to protect patients that we hope to announce soon”.

This has become a bipartisan issue. This is possibly due to medical bills totaling up to tens of thousand dollars for some patients. Nobody, regardless of a political party, is going to want to pay expensive medical bills. Surprisingly, due to the outrage over these surprise bills, Former President Donald Trump and other key lawmakers sought legislation to protect patients from them. Trump has previously stated, “My administration is eager to work with both parties in Congress to save American patients thousands and thousands and thousands of dollars and to give American patients better peace of mind”. Fortunately, Congress was able to pass the “No Surprises Act” in 2020. This bill protects people covered under group and individual health plans from receiving surprise medical bills when they receive most emergency services, non-emergency services from out-of-network providers at in-network facilities, and services from out-of-network air ambulance service providers.

This Act took effect in January of 2022. Additionally, in February 2022, President Joe Biden stated, “No more surprise billing. No more. Millions of hardworking Americans will no longer have to worry about unexpected medical bills.”