Syrians in Turkey: Where are they going? 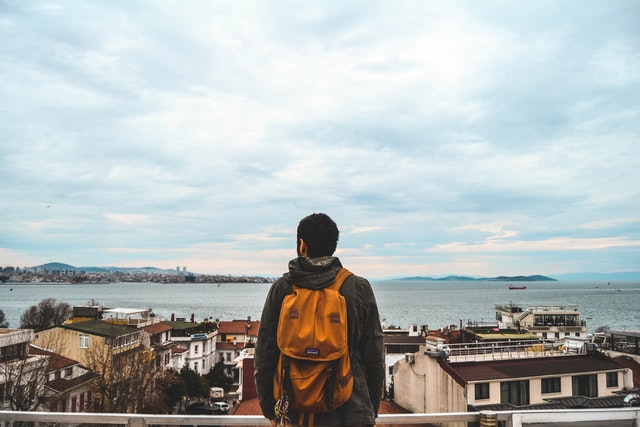 In light of the increasing number of everyday incidents of violence against Syrians in Turkey, motivated by hatred and anger.

which extended to their possessions, including their vehicles, real estate, and businesses.

As a natural result of these events, it has been recognized that when such events happen, there are Syrian voices feeding hate speech. However, it is logical that there is a reaction to what is happening.

Most Syrian refugees in Turkey prefer to leave due to these occurrences.

Since most Syrian refugees do not believe that Turkey offers them a bright future, they prefer to move to Western nations when conditions allow them to do so.

At the same time, Turkey continues to use the refugee card as a form of blackmail against some European nations.

How did Syrians wind up in Turkey?

Ten years ago, a peaceful protest against the government of Syrian President Bashar al-Assad was the beginning of what would eventually turn into a full-scale civil war. In addition to destroying Syrian cities and entangling other nations in it, this conflict claimed the lives of more than 380,000 people.

The complaints of many Syrians about the oppressive administration of Bashar al-Assad, who took over as president after Hafez al-Assad passed away in 2000, about the high unemployment rate, corruption, and lack of political freedoms were the cause of this conflict.

Syrians were escaping death to the nearest countries, and Turkey was one of them.

Even though Turkey is a rising power with a diverse population of nationalities and ethnic groups, Syrians have to live there in fear and insecurity because of the intense racism committed by some Turks and the rising violence that occurs every day.

Which is generally preceded by statements by socially influential political people that encourage Turkish society's hate speech, in which they falsely accuse Syrians of being a significant cause of the deterioration of economic conditions, forgetting that the Corona pandemic and the outbreak of inter-conflict wars have affected the entire world, not just Turkey.

That approach of deporting hundreds of people to Syria's interior in humiliating and frequently humiliating methods.

A glance at the Syrian situation in Turkey:

- The worsening in the condition of the Syrian people demonstrates that their population presence has significantly decreased.

- Tens of thousands of Syrians were also compelled to sell their stores and the contents of their homes and cars at the lowest possible rates, and the majority of them lost what they earned through the difficult years before migrating to new regions of residence to start a new life from scratch, putting them back in the grip of terror of an unknown future.

Fears of changes in Turkish policy towards them, since Turkish policy has recently been defined by hesitancy and improvisation since the commencement of the flood of Syrians into Turkey, going from the open-door policy to the idea of immigrants and supporters before restricting the entry of Syrians, becoming challenging at the beginning of 2016, and commencing after the procedure of narrowing.

- Misconceptions pushed in Turkey have increased the wave of hatred towards Syrians and changed popular discourse into hatred reinforced by false charges, such as that Turkey pays Syrians monthly wages, that the government protects them, and that they have snatched Turks' job chances, and that Turkish soldiers are being dispatched to battle The Assad dictatorship in Syria, while Syrians remain in Turkish safe-havens.

- Most importantly, the Syrians are accused of opposing Turkish traditions and customs, disobeying Turkish law, and sabotaging Turks' life. All of these allegations have been covered by the media and on social media, yet they have caused the Turkish majority's attitude toward the Syrians, who have long been accepted there, to change significantly.

The Syrian presence in the current Turkish scene appears to be headed for disaster unless swift action is taken by the main Turkish and Syrian actors and if this action is supported on a regional and international level.

Stopping hate speech is a typical first job for all to achieve peaceful human cooperation under one sky and one territory that includes everyone.

A 7.8 Earthquake Struck Central Turkey And Affected 10 Other Countries

The Post-War Story of the Salvadoran Refugee