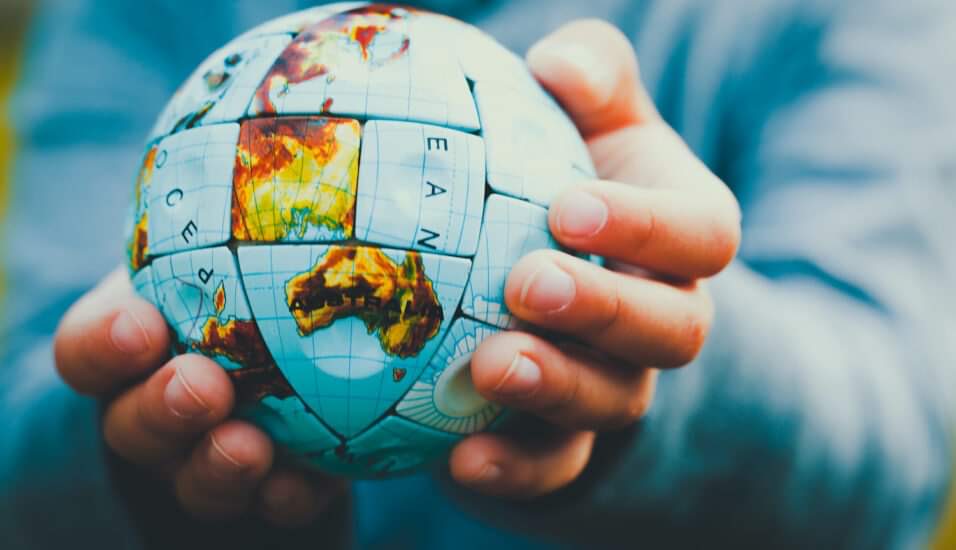 Following the atrocities of the 20th century, governments and people had other expectations for the century to come. Expectations going from economic and social stability to major scientific explorations and breakthroughs are what dominated the desired design for this era. Some may have contemplated a modern golden age of prosperity and growth.

But are we truly witnessing a century of glory?

The two world wars and the crucial shift in the global economic order thereafter gave governments the ability to remarkably deal with global crises. From the collapse of the Bretton Woods system and the drastic stagflation to the Asian financial crisis of the 1990s, the major world economies have proven to be highly efficient in dealing with global concerns through cooperation.

The economic and social events that occurred in the 20th century ought to pave the way for a more stable and “glorious” era.

Twenty years into the current century, the world has already witnessed a great portion of the expected and desired aims. Data shows that democracies have overtaken autocracies compared to the 20th century. This transformation is a byproduct of globalization and the widespread adoption of Western liberal norms.

It is also worthy to note the economic and social growth that the majority of countries have witnessed and the digital revolution as well. Indeed, digital technologies are considered as the forefront innovation of our history – unlocking a remarkable growth rate through reaching around 50% of the developing world's population in only two decades and transforming societies. Digitalization is of great importance in today’s world as it enhances connectivity and cooperation, financial inclusion, and access to global trade and public services.

New discoveries are happening each day. Scientists are investing enormous efforts in their scientific and medical research with the aim of enhancing the general quality of life. Foremost among these scientific advances, and one that although highly controversial has continued to demonstrate revolutionary potential, is the use of stem cells in new medical inventions. Countless amounts of time and resources are being devoted to growing artificial organs in labs using these stem cells. This medical invention will render transplants obsolete.

Medical discoveries in the past two decades are numerous and life-changing. From HIV treatments to functioning Magnetic resonance imaging (MRI), the health care system is improving and saving millions of lives. Another prominent achievement in this century is the depletion of illiteracy. In 2000, the UN Millennium Declaration was signed by 189 country leaders, with the aim of combating poverty and illiteracy around the world. The last 19 years have shown great success in terms of the general aims of this declaration, especially the clause concerning children's illiteracy. In 2017, less than 10% of the world’s primary school-age children were out of school, according to data issued by the World Bank.

This century has already shown great potential as far as discoveries and multiple achievements are concerned. But between the turmoil and the issues our world is facing, it is hard to celebrate these accomplishments. From its start, the 2000s were marked by the 9/11 incident; a series of coordinated suicide terrorist attacks executed by a multinational militant Sunni Islamic extremist network- Al Qaeda- against the United States. The 9/11 events that were carried out in 2001 shaped global political affairs. The perceived threat of international terrorism dominated governments and their foreign policies, and resulted in invasions and wars in the Middle East by US military troops.

Soon after in 2008, the collapse of the housing bubble in the U.S. sparked a Great Recession; the worst financial crisis the world has witnessed since the Great Depression. This economic crisis wreaked havoc in financial markets around the world, and caused a global economic shock. The Great Recession generated several bank failures, which in its turn triggered the affairs of global economies as credit tightened and international trade declined.

Even though it is not as serious as the Great Recession, the economic crisis that occurred due to the Covid-19 pandemic is largely alarming. The coronavirus has left drastic rippling effects across the global economy, making a mark on the economic level worldwide. Millions of people were at risk of unemployment and falling under the extreme poverty line according to the WHO.

The coronavirus has long affected the global food system and has laid bare its fragility. The confinement measures taken by governments led to border closures and trade restrictions. These measures prevented farmers from buying inputs and selling their products, which disrupted the food supply chains on the domestic and international levels.

The year 2020 has been challenging for world governments. And with the invention of the vaccine for the virus in 2021, the global social and economic situation started to recover.

However, the Russian-Ukrainian war that erupted in February, 2022 has worsened the situation and reshaped the international geopolitical structure. The war induced a tragedy of human loss and destruction of Ukrainian land.

As both countries are major global exporters of fundamental raw materials, the war restricted their trade movements which caused massive global food shortages. The impacts of the conflict were noticeable in almost every country in the world, causing a massive inflation rate.

The 21st century has been super interesting so far. Not only did we witness revolutionary inventions that have shaped our lives, we also observed a plethora of dramatic and seriously alarming events that may hinder the general safety of people. So far, we can not determine for sure if this era shall be doomed or glorified, but we can only hope for radical changes that ought to serve humanity in the years to come.