The Church’s dilemma between Homosexuality and Religion. 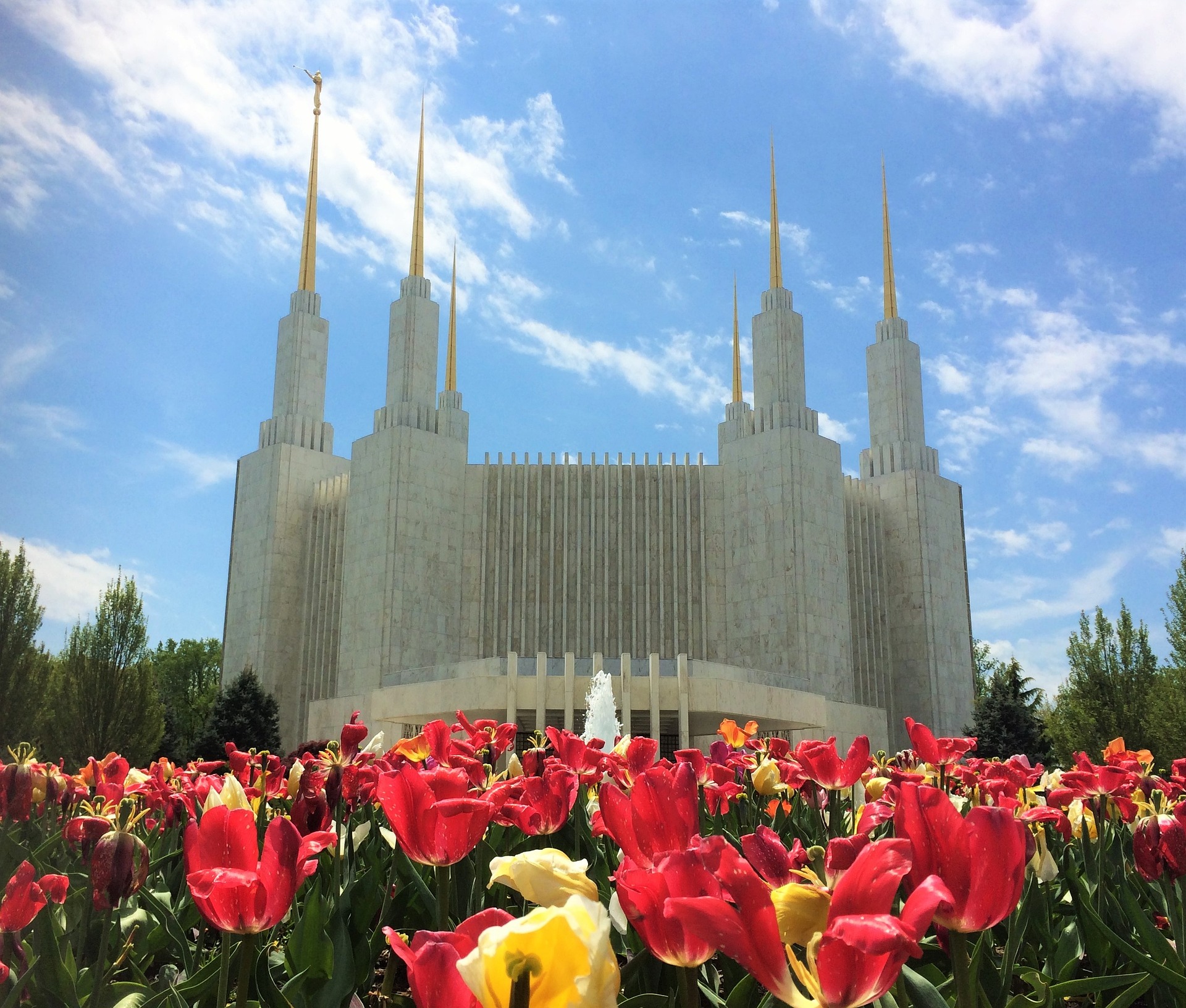 A war between two ideologies, religion and sexuality exists today. Many religions have had to adapt their principles to speak to the protests of the LGBTQ+ community. Is this because principles are beginning to normalize other sexualities, or is there an ulterior motive?

The Church of Jesus Christ of Latter-Day Saints, which is named the church in this issue, is one of the many organizations that have changed their doctrine in recent years.

Over the years, the church has been anything but supportive, with homosexuality not given much importance by the church. The act of homosexuality has affected not only those who chose this path but their children as well, who are barred from being baptized just because their parents are a homosexual couple.

Both the public and congregants of the church have spoken to disagree with this policy. The policy was under scrutiny in 2015, when the church made a public statement barring any child of a same-sex couple from being blessed and not authorized to be baptized under any circumstances.

In response to their instating of this rule, hundreds, if not thousands, of members of the church removed their membership with the church.

Seeing this, the church had to change its thoughts on homosexuality once again, where the practice was no longer an act of apostasy, but a sin. During an interview with leaders in the church, they mentioned, “While we still consider such a marriage to be a serious transgression, it will not be treated as apostasy for purposes of Church discipline,”

This change came as a surprise to many, and to justify their choices, the leaders in the church based the decision on a continuous revelation with the mindset that God will continue to reveal information and practices to the church.

The church has claimed that the 2015 policy was revealed to them by God, and then withdrew that statement because God told them otherwise.

The disconnect falls at this point. Their initial claims about homosexuality have been supported by continuous revelation as well, so which revelation was right? It cannot be both, so why did they change their mind so quickly?

The sudden change has never been uncommon, but the stance of the church on homosexuality, pre-2015, was considered foundational. This very idea has likely been the case since the beginning of the religion in the 1820s.

For the church to change so quickly, which is uncommon in the church, makes the people question the validity of their argument for the sanctity of continuous revelation.

What makes this even more peculiar is the grand announcement of the reversal. According to Bowman, “Generally, church policies are changed much more slowly and often, when they do change, there is not this sort of announcement.”

So, all of this begs the question: What is the church trying to accomplish with its constant changes?

Fortunately, most of these questions and claims do not go without answers.

To answer the moral basis of the reversal of the 2015 policy, one leader in the church quoted, “We want to reduce the hate and contention so common today,”

The hidden reasoning behind why they implemented such a policy remains unknown, but their sudden changes reveal that there may be reasons that the public cannot see.

Christianity and Homosexuality: Can they Exist in the Same World?