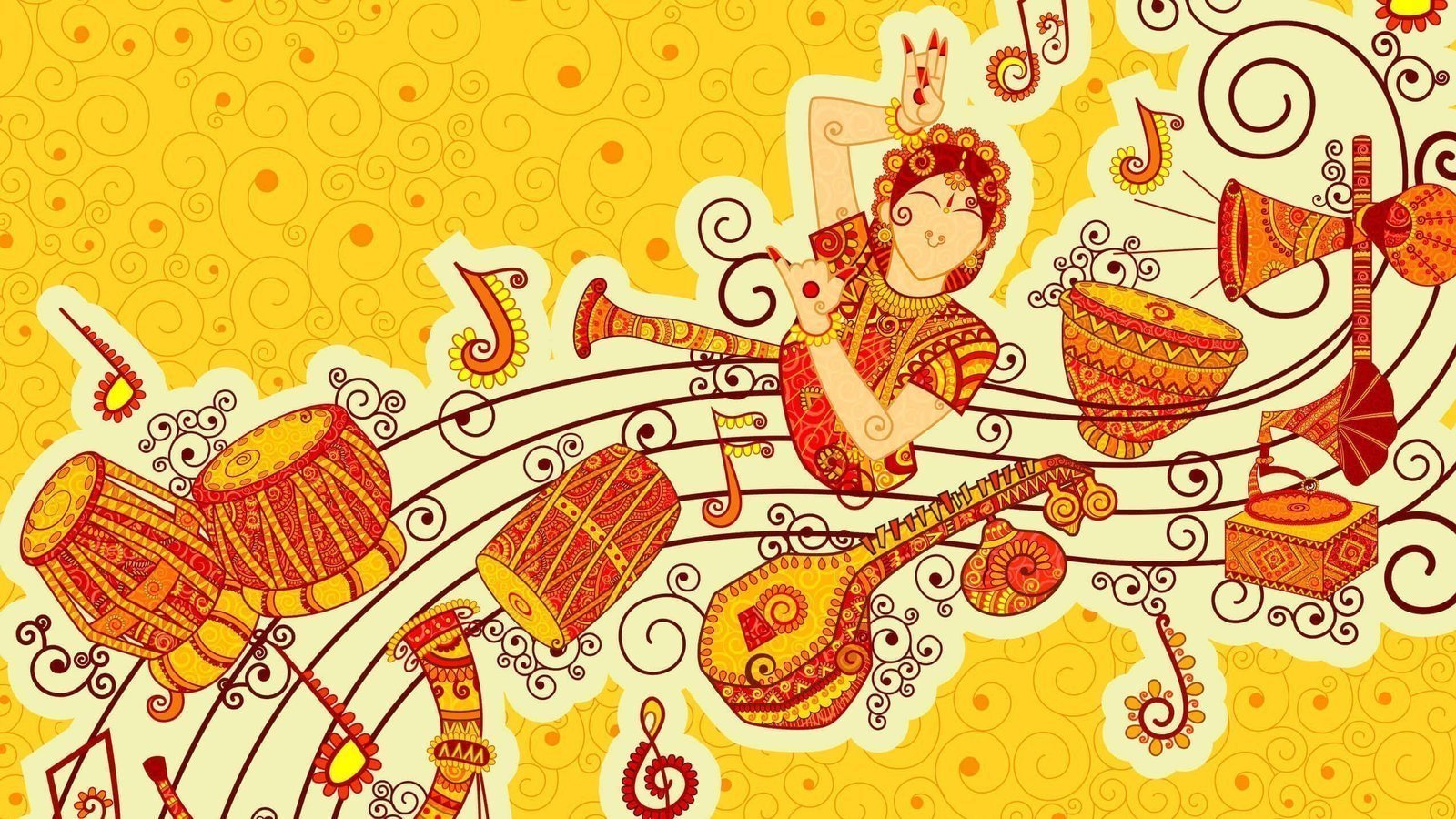 There are many cultures, but the cultural richness of India is rivaled only by a few. The Great Indus Valley civilization is a testament to this reality. India has provided invaluable insights in various fields which have contributed to the development of human intellect. The famous musician Joe Perry said, Indian culture evokes so many different feelings in him and that it has charmed him since he visited India with the Beatles in the 60s. Such is the beauty of our culture.  That being said, it is presently in trend to celebrate western Culture and demonize whatever is even marginally Indian. By doing so, people intentionally or unintentionally, undermine the most tolerant civilization in the world. Now since I've talked about the tolerance of our civilization, someone might say"Hey gotcha! India is riddled with Misogyny and casteism, India is not tolerant!".

Now, I don't dispute that sexism and casteism don't exist here, though these issues aren't as terrible as they were some time back. But why do many Indians believe their society’s problems are unique? What society in recorded history didn't have its own share of social evils? The US enslaved blacks, The Chinese had Uyghur concentration camps and The British ruled 13 colonies.  The Anti-Indian Culture Rhetoric ends up being glaringly self-evident when one notices the attitudes and beliefs of the youth towards their own culture. A small part of it can be attributed to the colonial hangover, which has brought upon a sense of inferiority complex and a perpetual cycle of self-loathing which has made young Indians unable to stand up for their very own culture and made them helpless when confronted with a situation which requires dilution of their principles.

Nonetheless, such rhetoric can be to a great extent attributed to Bollywood films, pop melodies, and even some activists who simply appear to relentlessly amplify the fringe negative elements of our civilization. Bollywood movies mostly zero in on and criticize the practices of our culture, but at the same time glorify western culture. I don't believe Indian Culture is superior to the western one or vice versa. I just believe Indian culture should be respected where it is due. Something else I find dishonest about this line of thinking is the way that Indian Philosophical compositions of Chanakya, Vivekananda and others are discarded as casteist and sexist, but the works of Western thinkers Karl Marx and Thomas Jefferson go unscrutinized despite being loaded with a great deal of bigotry.

In recent times, it has become obvious that a shocking anti-culture attitude is being purported as modernity and equality which is running in full swing in offices, universities, media, schools, and even homes.  The rise of Identity politics in India in the recent past is something that strikes me as something absurd to me. Indian civilization, I bet, is the only one that accepts all creeds and religions to be true. It is centered on the belief that all religions lead to the same divine path. Yet identity politics continues to gain traction in the mainstream media and politics, which has continued to put people into boxes on various other factors like religion, race, caste, etc. which is harmful if we look at the big picture. One such identity politics example which stands out is that of radical feminists. Don't get me wrong, Indian women have a long way to go before they enjoy the freedom that their Western counterparts do. However, I noticed that such feminists are only celebrated by the mainstream media only when they attack Indian culture and the Indian family system. But when they support Hinduism or Indian culture, they're labeled as Sanghi, Pseudo feminists, or religious sell-outs. God-Forbid if you identify as an Indian nationalist or publicly try to preach Indic Values. You will immediately be labeled fascist, Sanghi, or primitive.

Then we have this problematic attitude of glorifying foreigners. This indicates a lack of confidence in our abilities. The British and Mughal colonization is to blame for it. This attitude will never let Indians truly control their destiny. There are some who promise to revive Indian culture. But those are often the ones who often say so for political goals and not with the aim of doing anything about culture.  Thankfully, now we have historians and other academics who've realized how much India lacks in the inclusion of the greats of its culture in its education system. There are many philosophical treatises and tales of kings that our school textbooks haven't even scratched the surface of in terms of teaching students about them.   Our Culture was something to be celebrated in the past. Tragically for some reason, It has now become synonymous with fascism and something to be ashamed of. Of course, culture is a dynamic thing that undergoes change with time. There isn't anything wrong or backward about the bulk of the Indian cultural practices or its past. The pursuit of modernity need not include the complete westernization of our country. Japan and Singapore are the perfect examples of this. They showed the world that their culture and modernity can coexist. That being said, there’ve been attempts to portray our past as a utopian society, which is also not true. But at the same time, we should not portray our culture as an extremely dystopian one.

Seeing how westernized and apathetic the current generation is about our culture, the responsibility of preserving and making our people known of the greats of our cultures lies upon us. I reckon we need a cultural epiphany for that. We need to counter every attempt by some unscrupulous activists to malign our culture. We are living in a post-modern era, we have seen nationalism evolving since the early 90s, technology being utilized, electronic media being embraced, and the emergence of nationalist leaders giving our culture some recognition. Yet we need to take a clear cognizance of the problems at hand, their solutions, and more importantly, know our culture and what our ancestors had to go through to establish our culture.