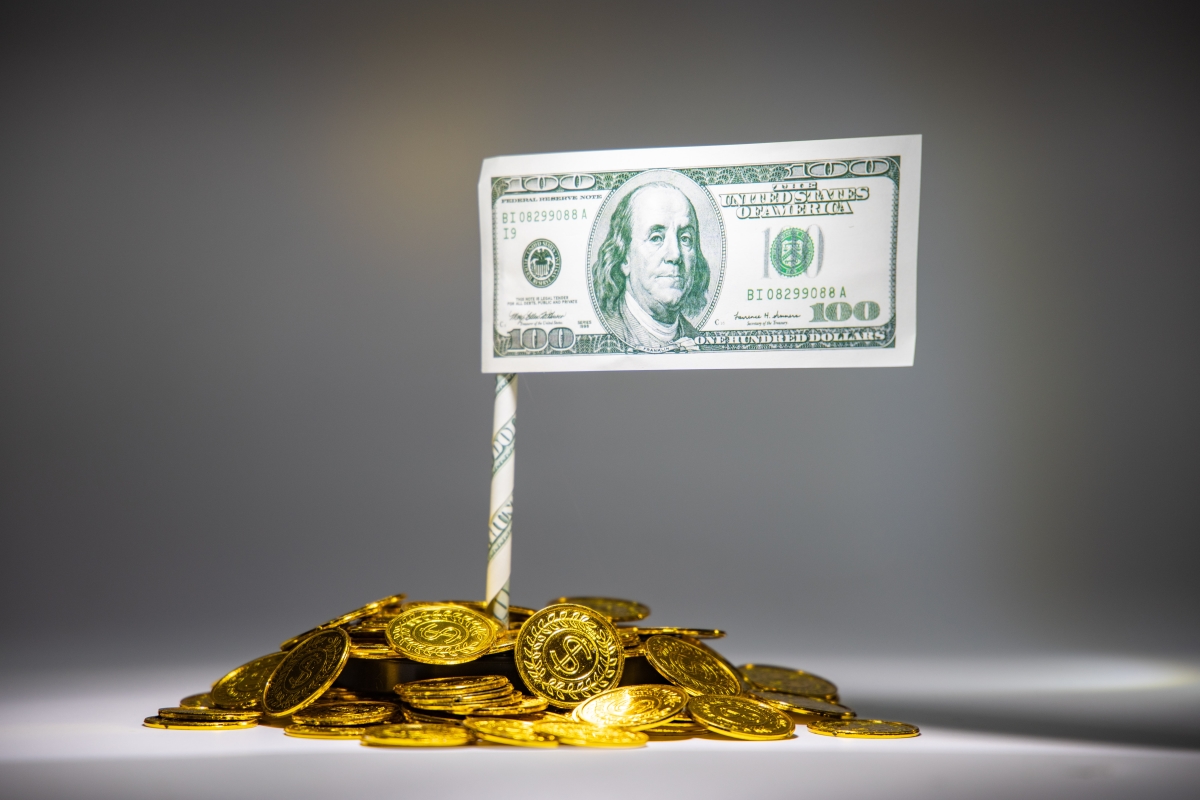 The Liquified Natural Gas giant Russia has announced it will accept payment for its LNG exports in Euros.Gas Authority of India Limited, GAIL, the natural gas distributor of the Indian public sector will now be buying kitchen gas in euros. This is a retaliation to the sanctions imposed by the US on Russia within which Russian National banks were banned from the Society for Worldwide Interbank Financial Telecommunications(SWIFT).

This means that Russia can no longer trade in the safe haven of US Dollar, it has to find ways to either trade in its national currency or resort to a barter exchange with countries. This has fostered a climate of scare for all the central banks with heavy dollar denominated assets. If they are imposed with similar sanctions, for no fault of their own but geopolitical developments, they incur heavy losses.To understand the larger picture, we need to know why the dollar came up to be the forerunner of international transactions?What if the US uses such sanctions on their country to achieve its geopolitical objectives?

Post the first world war, there felt a need to reduce the volatility of the economy in the 1930s and establish an international forum for economic cooperation and currency exchange rate stability. A global conference to align monetary Policy of the world economies was organized in Bretton Woods, New Hampshire US.This came to be known as the Bretton Woods Conference.

The good things which came out of here were the International Monetary Fund and The World Bank( formerly known as the International Bank for Reconstruction and Development). The not so good thing was that here, the hegemony of USD was institutionalized. It was agreed upon that all currencies of the world will be pegged against it USD was now the world currency ,itself convertible into gold and now as good as gold.The USD was the currency with the most purchasing power because of its high liquidity as it was the only currency backed by gold. After world war 2 , most of the European countries were indebted to the US, and were propelled to pay huge sums in gold, further strengthening the position of US and its currency.

In the 1970s, the US entered into an exclusive trade deal with Saudi Arabia, where all transactions of energy were to be done in USD. Energy being such a worship export, countries had to further increase their reserves of dollars.There is a psychological effect of this strengthened currency too. Dollar is perceived as risk free and a “safe haven” by traders.For a national currency to be accepted at par with dollar, it has to be highly liquid and needs to have a strong base in the credit and currency market. Achieving these too isn't easy for export based economies.

De dollarisation is to effectively substitute dollars with a currency as strong as the dollar with euro or rubinum or the good old gold.Countries need to find substitutes for its oil trade, bilateral trade agreements, dollar denominated assets and forex reserves.

The two geopolitical adversaries of the US, China and Russia are finding ways out of this conundrum. Russia is fulfilling its bilateral agreements in euros, has reduced its dollar denominated assets and the share of USD in its forex reserves. Its dollar lead exports to the BRICS partners ( Britain, Russia, India, China, South Africa) has also been reduced.It is planning on developing a Russia-China payment system, China being its greatest strategic ally,is all out advocating for the system.

China on the other hand acknowledges the shortcomings with its national currency rubinum. It is trying to establish a global digital currency insulated from market volatility. It has already established RMB trading centers in Hong Kong, Singapore and Europe to widen the base of rubinum.

Since India has chose to reside with Russia in the growing cold war like adversaries between the west and the east, it has to work its way around the dollar denominated trade transactions.Ruppe faces the same issues of non convertibility like China, so it is best for India to adopt the measures taken by China. The other and ancient method will be to resort to a barter system.Using barter would handicap the growth of India in a global market. India has to find the ground to not cut its arms while maintaining its resolute stand in international politics.