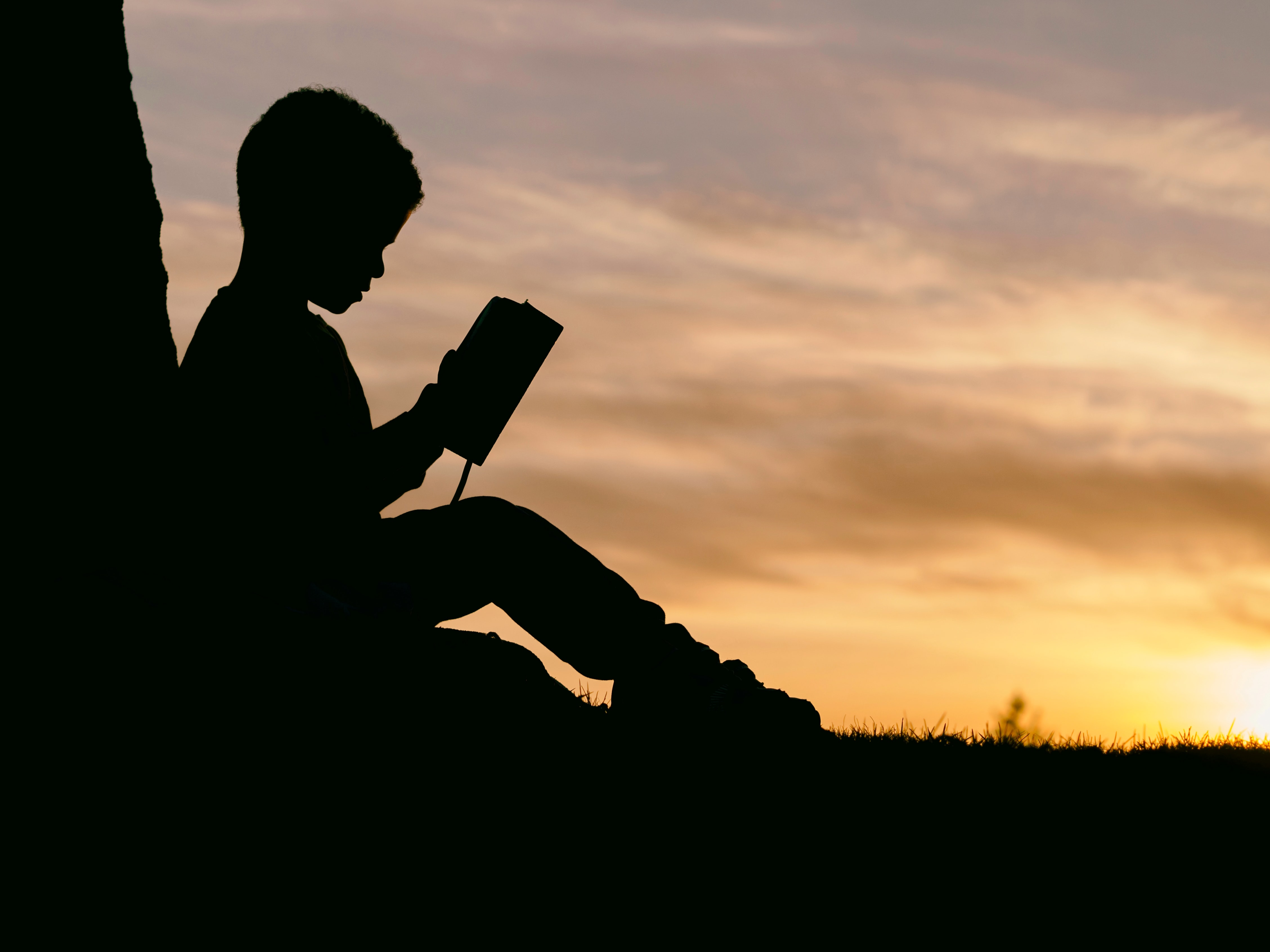 Although much progress has been made regarding attendance since 1994, Statistics South Africa’s General Household Survey (GHS) In 2019 reported that 12.9% of people over 20 years were functionally illiterate (i.e., have no formal schooling or completed grade 7). Such undermines the educational system and freedom of South Africa. There is a significant amount of money invested in education. However, there seem to be no critical changes. The educational system seems to be having prevalent issues amid democratic policies. Thus, the future of South Africa’s education system is of great importance and should be examined thoroughly by all parties involved.

South Africa’s school system is unequal. There are functional, wealthy schools which carry a small portion of the country’s school-going population. There are dysfunctional, poorly funded schools attended by more than 80% of South African students. According to an article titled Critical Challenges Of The South African School System published in 2012, South Africa’s education system is partially flawed because of poor work ethics, lack of community and parental assistance and poorly performing educators. Several issues may be detected within the education system of South Africa. This includes but is not limited to the following:

With every problem, there are always solutions. Although achieving this may not be easier than enunciated, a lot may be performed in the long run with great patience and consistency. The following pointers may be followed to fix South Africa's education system.

The Foundation
The fact that schools need to be nominated seems to be a great idea since it may give schools that have been discarded by the government an opportunity to improve their literacy. It may reduce the number of school dropouts. A partnership such as this needs to be initiated and implemented by many organisations to help curb illiteracy and poverty in poor communities. The managing director of Oxford University Press Southern Africa, Hanri Pieterse, declares that they envision giving every child in South Africa the gift of reading in their language. Pieterse adds that nothing can transform and empower individual lives, communities and society as much as the ability to read with comprehension and meaning.

Nonetheless, the future of South Africa’s education lies in the hands of its beholders. These issues may be overcome by the continual implementation of effective policies and initiatives that will improve the quality of educators and education. The standard of education must equip learners to transform themselves and their surroundings.

6 months, 3 weeks ago by kimlesshope

The issues raised are of major concern. The solutions provided are great starting points!