The Ground Reality of Punjab Elections 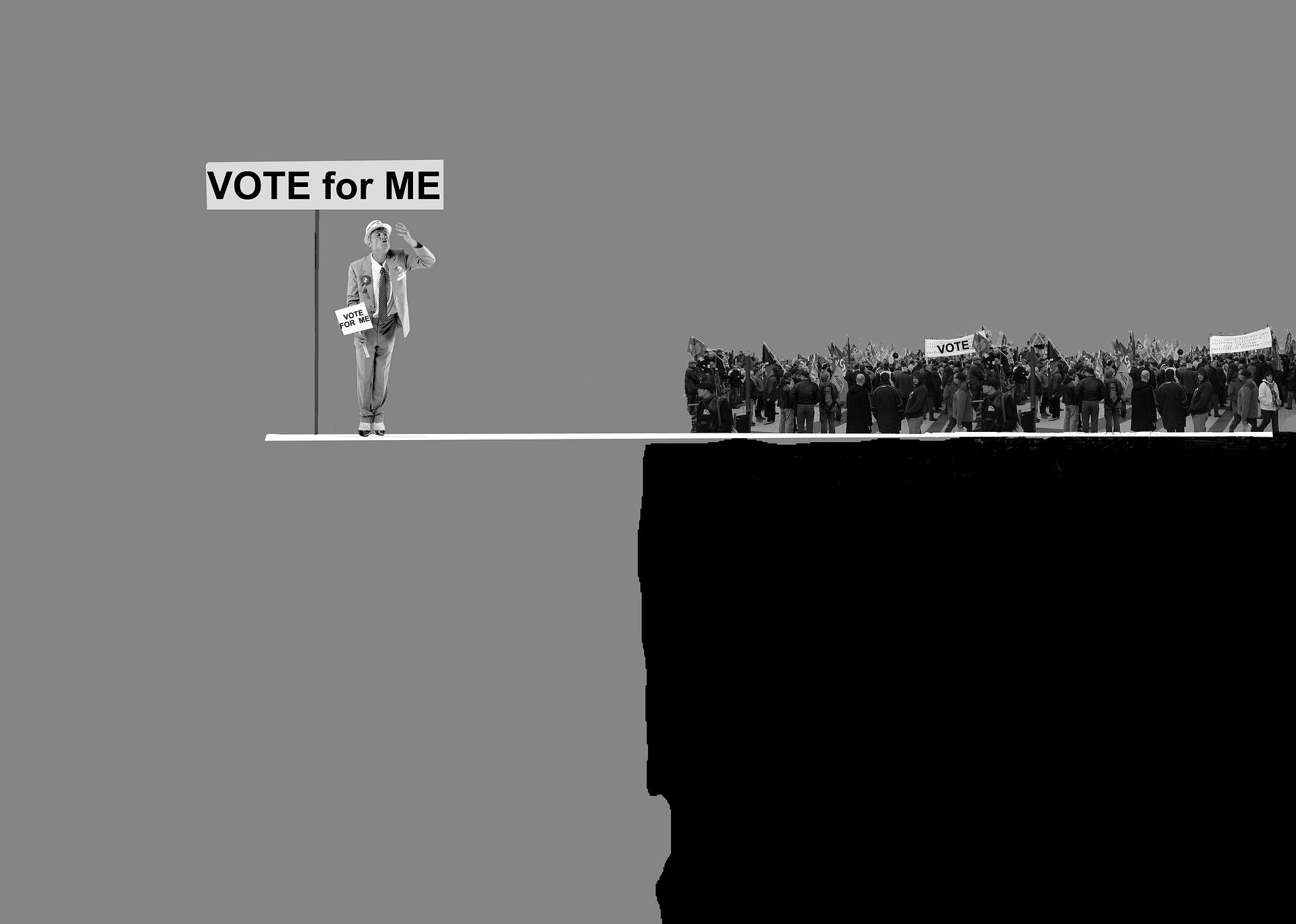 The Ground Reality of Punjab Elections

The coming Legislative Assembly elections also bring the rallies and the political campaigns. Punjab, owing to its population, economic importance and proximity to the national capital, is an important state for parties to make their mark in. This sense of competition results in candidates attempting to win by hook or by crook.

The ex-CM of Punjab, Capt. Amrinder Singh was forced to resign only a few months before the elections. This played a crucial part in changing the political future of the state. Other factors that contributed immensely towards deciding the political future of the state are the implementation and then repealing of the three farm laws; formation of “pro farmers” parties; and the appointment of a plain and simple-minded person as the new CM of the state.

Many national parties such as the Indian National Congress, Bharatiya Janata Party and Aam Aadmi Party, and regional parties such as the Shiromani Akali Dal and other independent candidates are contesting for the upcoming Legislative Assembly elections to be held from February 20. To make sure that their party wins the maximum seats in the elections, candidates, along with their parties, put in a lot of effort into their rallies and campaigns. They make promises to the public, distribute free stuff, and pull a lot of strings to help make their case stronger than their competitors.

However, the ground reality looks a lot different. These candidates and their teams are provided with funds to spend on campaigns, a huge chunk of which is used to create an appearance of extravagance. These funds either come from the taxpayer’s pockets or from rich private investors who ask for favours. Parties try to help important people from underneath the table in return for votes for, e.g. If someone was having trouble buying a piece of land to expand their business, these parties pull favours and help them out for promised votes.

In a country as diverse as India, casteism is still prevalent and these parties take advantage of that for e.g. When the INC appointed Shri Charanjit Singh Channi as the new CM, the opposition party called it a political tactic to attract the votes of the scheduled caste by appointing a leader that belongs to their community. The parties also use their connections from the entertainment industry to use their influence over the public and tilt them in the party’s favour. All of this is only the tip of the iceberg.

While some parties only use the above tactics, others use violence or fear to “force” people to vote a certain way. These kinds of acts were witnessed in the last West Bengal elections. These kinds of parties move from the grey area into the black and end up doing unethical practices for the sake of winning. To confirm the presence of these evils in the political world, a prominent leader of the INC once said in an interview, “Politics has gone from good to bad and from bad to worse.”

In today’s world, where the voter has become a lot more involved and aware, he knows about all the wrongdoings of political parties because every little piece of information spreads like wildfire. Despite the availability of honest and comparatively better candidates, people prefer the unethical candidates to win because, more often than not, they know how to manage the public better than someone who is just “honest”. As sad as it is, it is the reality because if a person does not know how to manage the public or the funds provided to him, the entire state can suffer. So, people have made their peace with the parties operating in the grey zone.

However, they do not tolerate unacceptable behaviour that involves violence or disloyalty. They choose and select the best out of the worst. The phrase, “To do something you want to do, you must be willing to do what you have to do” fits politics because to be able to make things better, you must be willing to get dirty with the wolves.

To conclude, as far as the upcoming Punjab elections go, the public seems to be torn between giving AAP a chance and continuing with the INC. The majority of the population is against the BJP because of the farmers’ agitation held in the past year. They have given the Akalis enough chances in the past and have been disappointed, so they, too, are most likely out of the picture. As for the remaining parties and independent candidates, especially the farmers’ parties, the votes will be divided, but not enough to make them the ruling party. After the rocky start to the year, the future of the state will be decided in the coming few weeks and we can only hope that the voter acts smart enough to see the state prosper in the years to come.