The Rising Problem in India - Infertility 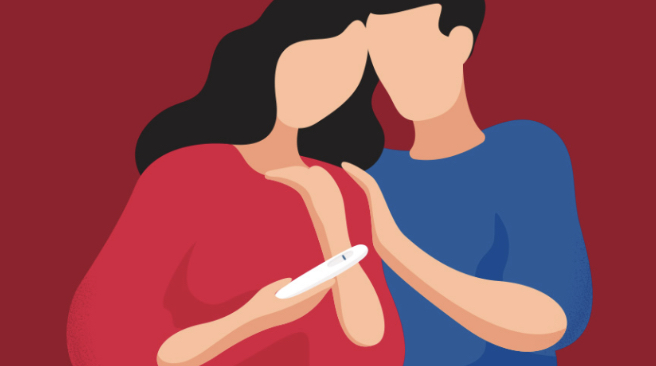 Infertility is defined as “the inability of a couple with normal sexual relation to conceiving after a year of trying. Such couples require medical advice and, in some cases, interventions to have a child.” (Deccan Herald, 2022)

In the recent past, India has been seeing a drastic decline in its fertility rates. According to AIIMs, “about 10-15% of couples in India are said to have fertility issues, which means nearly 27.5 billion couples suffer from fertility treatments in the country.” As the country has the world’s second largest population (1.3 billion), this may be welcome news for the country but is also very concerning for couples. Infertility has always been a social stigma around India and continues to be.  It is also an emotional and financial stress to the couples.

“Infertility is an under-researched condition that is wrenching marriages and even people’s lives”, Dr. Sama Bhargava, consultant IVF expert at Fortis Hospital, Noida states in The Diplomat. She also mentioned that the problem is not gender specific. Both genders are equally responsible. “For long, infertility was a cross that women had to bear. But we’ve found that less than 30 percent of Indian men have normal semen characteristics leading to conception problems for women”, Bhargava stated.

A lot of research has shown that there are various external factors that might cause infertility. Some of them are stress, dietary habits, vehicular pollution and job pressures. Even a fast-paced life where a career is considered to be the first priority, there are various lifestyle changes that are done that lead to infertility in young couples. The fast-paced life, where a career is considered to be the top priority, is also causing infertility due to the lifestyle changes. Obesity and diabetes can play a villain too. “Studies show that over 40% of women attending infertility clinics are found to be obese”. In men, obesity brings down semen quality. The various new areas of concern in women are sexually transmitted infections, polycystic ovarian syndrome, fibroids, and genital TB are other new areas of concern among women. Serious infections due to Sexually Transmitted Infections (STIs)and the use of both widespread and surgical abortions, may cause irreversible infertility. According to the NCBI, in India, the average age of menopause is 47 years, compared to 52 years in western countries. Environmental pollutants are also to blame for the dramatic drop in infertility. Dr. Ila Gupta, Clinical Director at Fertility Clinics, New Delhi gave various reasons for infertility, such as: -

1.     Delayed Parenting- Today couples plan to have children later in their lives. But this might lead to problems because infertility usually starts declining after the age of 35 in women and 50 in men.

2.     Environment and Pollution- the rising environmental pollution is not healthy. It tends to reduce the quality of the egg and sperm.

3.     Drastic Change of Lifestyle- long working hours, unhealthy coping mechanics such as smoking and drinking, and excess stress may affect the ovulation in women and according to research, stress may also affect the sperm production and testosterone levels in men.

In Vitro Fertilization (IVF) and other medical advancements have helped many young couples. Deccan Herald states there are about 90 percent successful cases making it popular amongst infertile couples. Over the last decade, there has been a rise in both infertile couples and fertility service providers.

India has the world’s largest working population of about 65% but it is declining due to the rising infertility cases. To overcome this, the Indian population should revive our age-old lifestyle practices which may help to reduce the infertility cases in our country.