The Trade off to Tik Tok 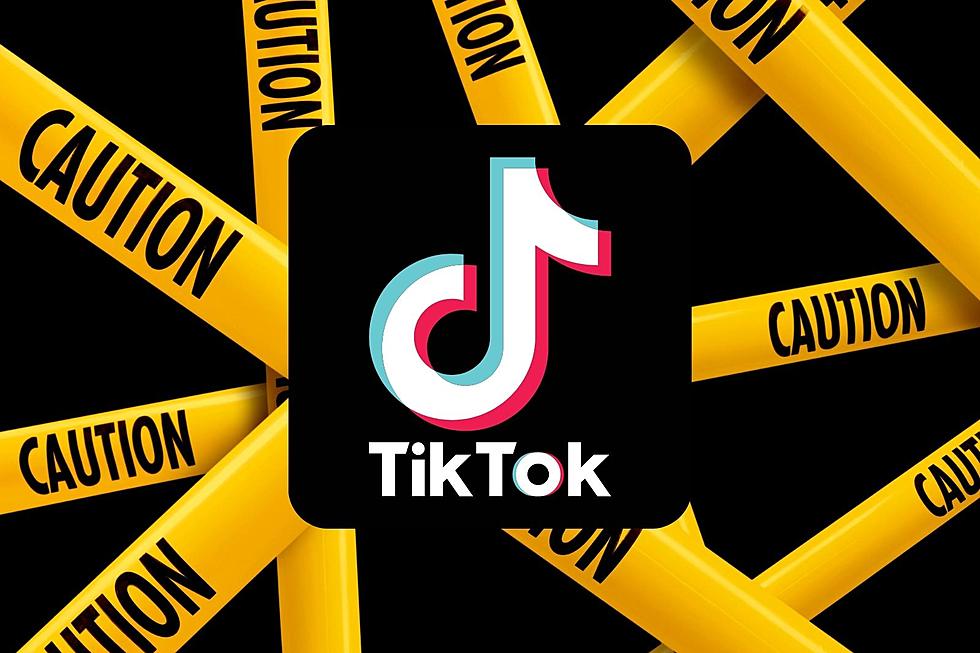 An interesting aspect of our society in modern times is that new challenges and threats to a certain way of life often present themselves in forms not known to the public a mere five or even ten years before. Nothing is more apparent to this principle than social media. The ‘dangers of social media’ is almost a cliche forewarning to young people by now. However, two principles are repeatedly lost when addressing this. The first is, what form of social media is a danger to people and society. The second principle is how different social media companies can cause trepidation to society and the individual more than others. Starting with the latter principle, I would like to nominate Tik Tok as public enemy number one.

Firstly, Tik Tok being a platform that causes more controversy than not isn’t a new idea in our public conversation. A recent more symbolic act from the UK government, was to axe parliament’s own Tik Tok account after MPs such as Tom Tugendhat, Iain Duncan Smith, and Nus Ghani, (all of whom are sanctioned by Beijing) brought up the issue in parliament. This collides with a growing sense of CCP scepticism within UK politics with incoming Prime Minister Liz Truss expressing her own ambition to tackle the soft power and influence of China within the world stage. Even outgoing Prime Minister Boris Johnson saw success in his hard lined foreign policy stances against other hostile powers such as Russia with him also tackling Chinese network company Huawei in 2020, by pledging zero inclusion of the company in the UK by the year 2023.

If we address the issue with Tik Tok again, despite there being more subtle dangers within this app that can boast 8.9 million downloads in the UK, such as affecting the productivity of the young and inducing releases of dopamine for short term social media content, the same process that is experienced when consuming other addictive substances such as alcohol and drugs; the main danger of this app lies in the empirical nature of its terms and conditions. These of which most people (even those who have downloaded the app) are (unsurprisingly) not aware of.

I assume the preconception of this issue is that we are aware that most social media companies harbour data. In fact, most websites you enter even ask your permission via cookies to harbour this data. The purpose of this is that your data is of value to these websites and companies to the extent that, whilst surfing the web, most free products you use are making money from you. Furthermore, the repercussions of these cookies could be vaguely understood with personalised ads. In other words, you are the product. However, Tik Tok goes above and beyond in this aspect in many regards.

The main difference that strikes you when looking at Tik Tok, is the breach of privacy taken when the user is outside the app, and of different elements of your activity that have no correlation with the use of the app. First, there is an accusation that Tik Tok collects users IP addresses. Under the location section of the privacy policy, it states “We collect your approximate location based on your Technical Information (such as SIM card and IP address) to customise your experience”. This is an open admission of the practise of purely locational customisation. This could be construed as immoral because if you live in a area of a western country that possess such political relevance, there is a chance that you are being manipulated perhaps by a company that has strong affiliations to the Chinese government, this is the more geopolitical objection to this clause. The more personal concession of this lies in the fact that you are willing to give away your location to an almost complete extent due to the modern reality of always possessing your phone. However, the consolation of this is that there is an option to opt out of the constant tracking of GPS tracking which would more accurately monitor your every movement.

Despite locational tracking being less unique when it comes to social media companies, further elements of their privacy policy are concerning. One of these is the collection of “key-stroke patterns and rhythms”. This translates into the ability to accurately identify you from the tempo you touch the screen and how often you do this. If Tik Tok can do this to the extent where it can distinguish you as a user from any other Tik Tok user, this print can be easily used on other apps due to their policy on device ID, collecting data essentially from unaffiliated apps across devices.

A similar intrusion is replicated in the form of a “collection of the face and other body parts”. These features essentially give Tik Tok the full understanding of your user technique compiled in a defined data base. These typing habits are added to your immutable human characteristics and give your unique social media presence over to this app, one in which we do not know where the true power lies. This is different to other social media companies in that to our knowledge these types of personal attributes are not recorded to such an extent. Additionally, legislative power to scrutinise Tik Tok in the West is not the same as for western companies due to their Chinese ownership. Companies such as Facebook are liable in what they do in the United States, for example, to their own government. Furthermore, with more tension between the West and China, all this information could be used as a geopolitical weapon. Incarnations of this could be such acts as advanced personal fraud, election interference and infiltration into national institutions within the West.

The unobvious question is whether there is a general appetite within western countries for personal privacy over data and day to day habits. If you ask the average person whether they desire this personal autonomy when it comes to their personal data, the vast majority of them would respond with a passionate plea for this. However, it is fair to observe that there is a clear deficit in people’s wants compared to their actions to protect against these threats. It is easy to blame the preference of convenience over privacy and personal rights on the 8.9 million in the UK who have Tik Tok. If there was a more passionate conversation in regard to these terms and conditions, then naturally the implementation of these would become a political hot potato, and a democratic incentive for leaders through the West to take a position on them would ensue. Despite this, the main strength of these social media companies is that due to the complicated nature of these terms, they are not fully understood through the industry jargon presented to individuals. If there was a full understanding, maybe there would be more of a public discussion over this violation of privacy, but then again, maybe not.

4 months, 3 weeks ago by IanJames

A very thought provoking article and somewhat worrying. Problem is the laws are made by old people who generally don't understand this stuff.

Be Careful when Posting your Children on social media