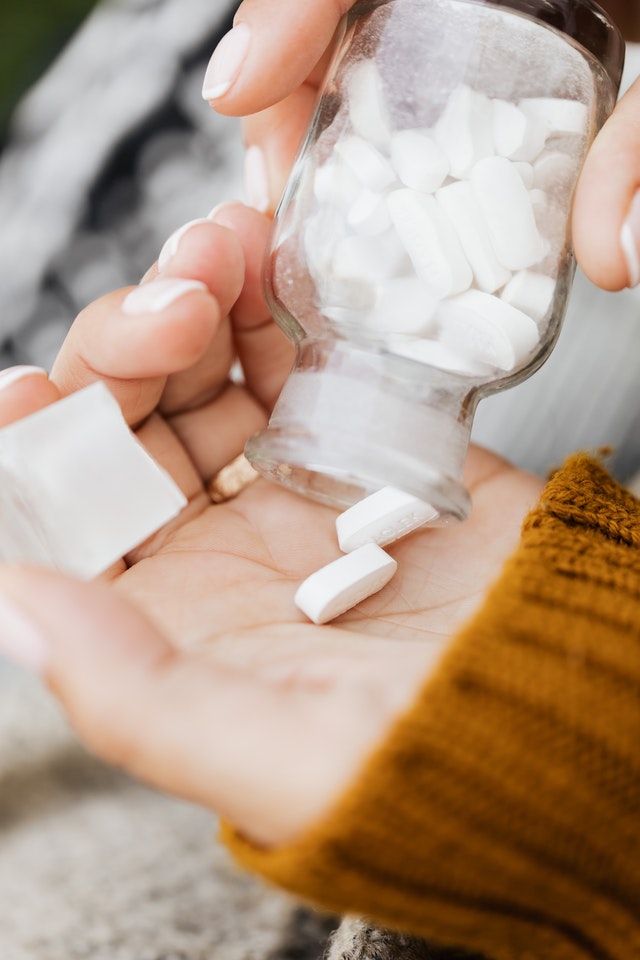 West Virginia and Alabama have both reached settlements with drug companies J&J and Endo after accusing both drug companies of fueling the opioid crisis in the United States, according to Reuters. These accusations come after an estimated 10 million people in the US have misused opioids, as shown in a report by the NCDAS. While the drug companies were not found guilty in these suits, they need to reach a settlement with both states, so the issue was not pushed further into court.

One can even state that J&J and Endo knew there was sufficient evidence to suggest that they pushed opioids unnecessarily on American patients. And according to a journal article published by the BMJ, American patients were overprescribed opioids by their doctors, who were driven to prescribe said medications by drug companies such as J&J and Endo.

This news came as startling but unsurprising to many Americans who have been concerned with the power drug companies have on drug prices and the healthcare industry in the US. And despite these concerns the American public has, the federal government has done little to address the enormous influence of pharmaceutical companies in America.

In America, there are no caps on drug prices, and according to Investopedia, drug companies base the prices of their drugs based on the prices set by their competitors as well as the drug’s effectiveness. As such, this gives drug companies a lot of leeway when it comes to pricing prescription drugs, and their abuse of this power has led the pharmaceutical industry to become one of the most disliked industries in the United States.

Nothing displays this abuse of power better than when drug companies abused their no-cap pricing and raised the price of insulin to $276 USD, according to VeryWellHealth.com. And yet, despite the plea of many, pharmaceutical companies have not lowered the price of insulin to a reasonable price, and their refusal has put the lives of millions in danger. Some people have even resorted to rationing their insulin because they can’t afford their doses anymore. For some of these people, a missed dose of insulin puts them at risk for severe illness and, in some cases, death, as reported by Advisory Board.

As such, the public image of these drug companies has been tarnished ever since. And with the CDC reporting that about 9.7 percent of the US population does not have any kind of health insurance, news such as the rising cost of insulin and other life-saving medication comes as life-threatening. Although both political parties agree on the necessity to find a solution, little has been done to combat the rising prices of life-saving medication, and plans for placing a cap on the cost of insulin have not flourished. In other words, the federal government has done nothing.

And as drug prices continue to rise in America, the power pharmaceutical companies over doctors and pharmacists also grows. As mentioned before, drug companies in America are allowed to incentive doctors to prescribe their medication over the medication of their competitors. While drug companies are not allowed to offer money to doctors upfront to recommend their products per say, according to Forbes, they can fund doctors' research, invite them to give lectures (often to exotic detestations) on their company products for payment, and pay doctors consulting fees for their "expertise on company products". As such, doctors often do the bidding and will of the companies that have showered them with such gifts, giving drug companies more power to effectively push certain drugs into the hands of Americans as they did with opioids. And yet, despite this being public knowledge, the federal government has done nothing. These vacations and meetings with doctors and other top healthcare professionals as well their funding for doctors’ research and “consultation" are how drug companies like J&J were allegedly able to fuel the opioid crisis and hook millions of Americans on to drugs they did not require in the first place. By having doctors prescribe opioid medication needlessly, these companies were able to profit. It is how these drug companies will continue to push addictive drugs into the hands of the American public if the federal government does not step in.

What is most concerning about the opioid crisis is the lack of government response. The past two presidents have both acknowledged the crisis but have not pushed or advocated for any measures to combat it. Instead, it's up to individual states to hold these drug companies accountable for their alleged actions against the American public. If drug companies like J&J and Endo have pushed opioids onto Americans who did not need them in the first place, the American public has the right to know. A formal investigation by the federal government must be done, as J&J and Endo are not the only drug companies that have been accused.

According to the US Department of Justice, Purdue Pharma pleaded guilty to three charges regarding its role in the opioid crisis. And evidence has been found that shows drug manufacturers downplayed the dangers of opioid withdrawal and exaggerated the advantages when pushing opioid products. Insider reported that McKenssoon, Ameriscource Bergen, CardinalHealth, and Teva Pharmaceuticals have all settled cases with Ohio. And yet, despite all these settlements and a guilty verdict on Purdue, still the federal government sits on its hands and does nothing.

It is frustrating that Americans have to fight so hard to get the federal government to listen to their concerns about the power large companies have over their lives, at their doctors' offices, and in their governments. The fight for justice for the victims of the opioid crisis should not be this hard. People have died, people's lives have been ruined, and families have been torn apart, and the federal government's response to the crisis seems to be sympathetic yet presents no solutions on how to deal with the crisis. The question is now, what will the federal government do to make sure a crisis like the opioid crisis never happens again? If no reforms or laws are passed to challenge the influence that pharmaceutic companies have, then Americans will continue to be abused by the very same individuals who provide them with medication.