The Way of all Flesh, Butler’s slice of History 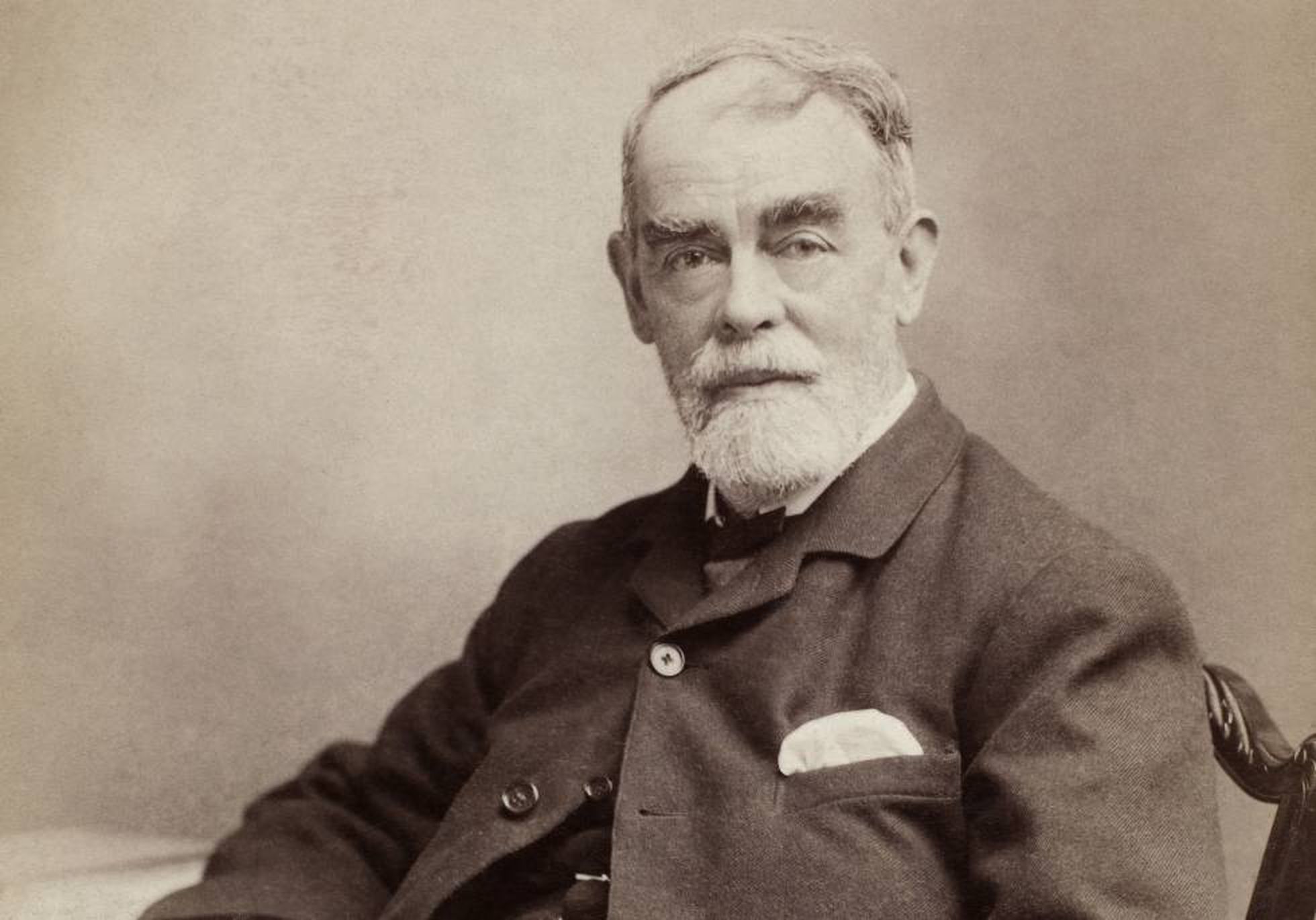 Myself, being inspired by Samuel Butler’s “The Way of all Flesh”, I felt compelled to investigate its claims and arguments in modern society. The opera prima of the Victorian novelist supposedly conveyed the idea of the “Victorian father”, who, according to Butler, would have made every subsequent generation of first-borns suffer at the mistreatment of their progenitors. Of course, the very fact that a novel exists to make this very point should make us suspect that to explore and illustrate the issue in-depth, an entire novel would be necessary.

The fact that Butler wrote a loosely autobiographical novel indicated, something that at the time was not understood or acknowledged (see Pritchett in The Way of all Flesh, Butler, 2003), and very few similar works were written alluding to the subject, signaling the conservative patriarchal cruelty bestowed upon the first born male, is in fact a multigenerational phenomenon.

Not only English, but Western European societies and possibly far beyond have since Modernity experienced a continuation of many of the societal changes that came with Industrialisation. This last, well-known phenomenon, may have a few hidden mismatching cogs that may not be visible at first sight. I can confirm, in my capacity as a historian, that the Enlightenment and the posterior Industrial transformation of the economy, made the world we live in. Many experts, especially the exuberantly optimistic ones, would tell us that we now live in a post-industrial era, or we have far surpassed the wrongdoings of those perilous transformations. Well, we have not.

It is true technological innovations and the humbling postcolonial experience in Europe, have indeed helped consolidate globalization on an international scale. However, these different stages of development have meant that the human experience of the world, and this is what matters to us here, have been similarly transformed — only in their expediency and their outlook. Those inherited habits, the societal miscreants and their blessings have but been dragged along, resisting transformation, ill-adapting and underperforming.

The result of which is an ideal adaptational (as in the evolutionary processes) conservatism. I dare to say ideally because it allows the comparatively short span of human lives to deliver their duty at comfort and security— if one does not live eternally, one may as well consolidate a life’s gains that must and would be bestowed upon one's heirs. The treasured set of monies, goods, or deeds of holdings, comes also with the chastisement, the burdened morale, and the unwarranted suffering that our forefathers also inherited themselves.

If some late millennial feel puzzled or finds themselves snarling at this strange and convoluted commentary, I cannot blame them. Twenty-First Century life has made us feel the rewards and comfort of social freedoms, excess profit, universal education, streamlined industry, and a predictable economy; all of which have helped us distance ourselves from our predecessors — rapid material change makes moral ties… loosen. Let us, nevertheless, make a small thought experiment.

Let us imagine that, in a hypothetical scenario, a small jar filled with water has lived in its due course its usefulness to its owner — I will think of the owner and artisan as having no agency, as ‘nature’ as it were; the jars, in this case, will be endowed of agency and each will represent a human generation. That very old jar, must now be replaced by another, a newer one, made by the same artisan. The new jar will receive the water from the old one. The new jar has a rugged surface, its clay is still untempered and soaks up some of the water it holds in it, indeed it has many apparent flaws. The owner exerts more care with this new jar and is watchful of any mishap that may occur.

We will now imagine that the owner’s habits — agency here, and opposed to the owner himself in which case would fit common sense — are associated with the jar itself, regardless of its condition. His (nature’s) watchful disposition (inherited habits, sustained by agency) has been so successful that changing them would be a seeming bane effort. When this second jar has aged and cracked, a third one is made. It has received the treatment of the second one, for it would feel odd and careless not to do so. The agents — the jars — have now enjoyed two generations of subsequent, uninterrupted Adaptive Conservatism — the  ‘habits’ — and they did so under the whelming, all-encompassing presence of instinctual behavior and natural laws — the owner.

This ill-fitting allegory comes to show that there is an overarching theme, a constant that watches over all three generations of jars: natural law, instinctual behavior, or — in a more layman’s language — a hard-coded nurturing has been present in all generations. However, if each jar were able to bypass this tendency, being employed for its purpose as it best suits at its different stages of development (the tempering of the clay, the progressive smoothing of its rugged surface, etc.), its would have surpassed the less-than-perfect natural processes that simplify and overlooks a thing that we may specifically and jokingly call the life of a jar.

I will no longer bore the reader with attempts at ingenious metaphors and intricate half-explained imagery. I will attempt to make a point I hope will be of some importance. As Butler tries to underline, the life of a middle-class Victorian family was by no means guilt-free or, consequently, absent in cruelty. I must extend in Butler’s thesis, that the nature of human behavior extends beyond the specific time of the latter part of the Nineteenth Century. I abhor the Cristian Bible quotations, and I must disagree that “Fathers shall not be put to death because of their children, nor shall children be put to death because of their fathers. Each one shall be put to death for his own sin” (Deuteronomy 24 - 16); but nay, I will instead side with Shakespeare’s The Merchant of Venice when citing “The sins of the father are to be laid upon the children.”