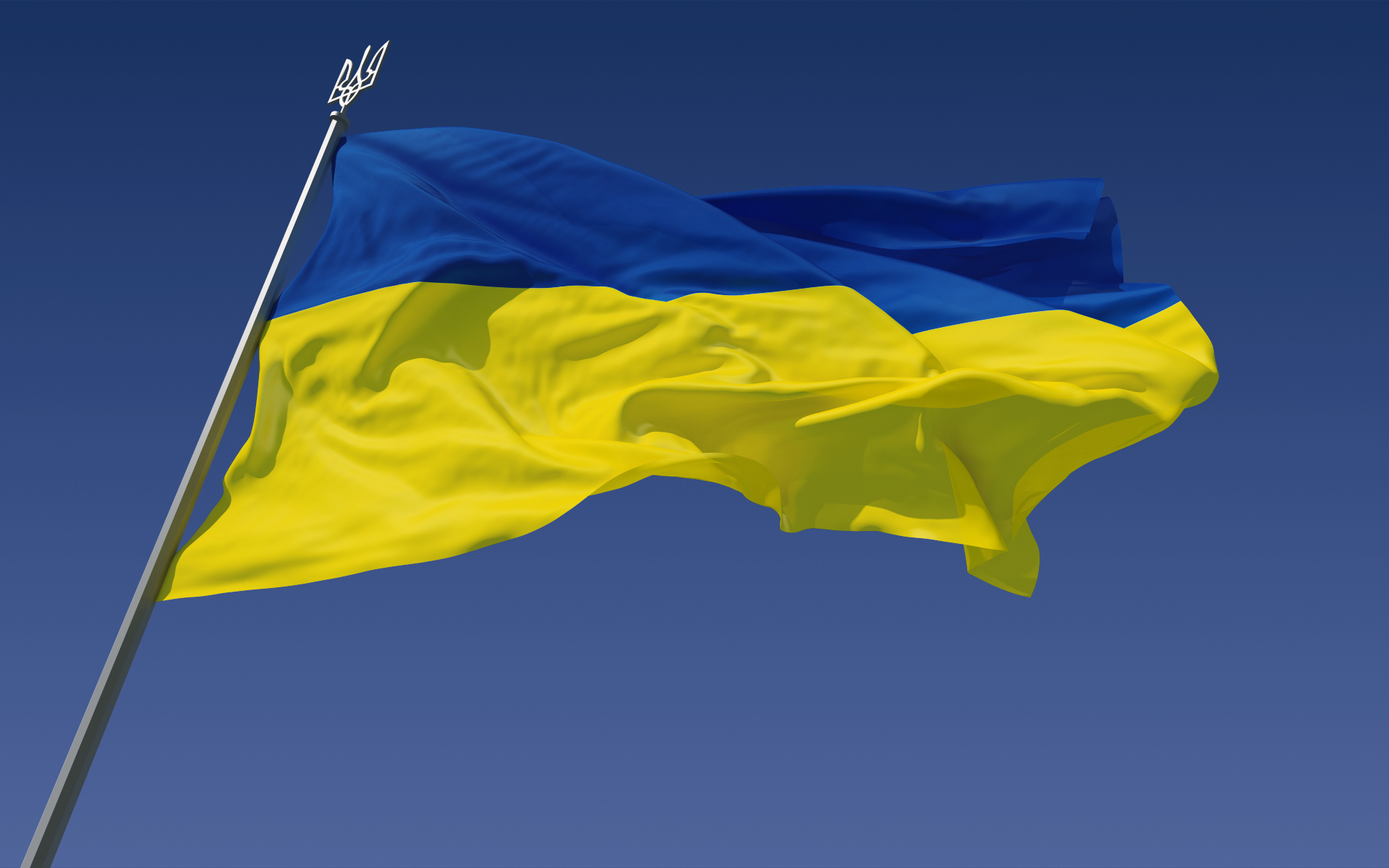 In various sequences of the eminent videogame series “Fallout” (published most recently by Bethesda Softworks) it is stated that “war never changes” but that is true only in part. Wars have changed, of course; human beings have been fighting for some time now, and we may even be proud of having optimized and refined various ingenious ways and means with which to kill each other as time passed. The main point seems to have stayed the same throughout history though: to take down the opposing side before they have a chance to retaliate.

We have come a long way from sticks and stones. We have transitioned from spears and swords to bows, to cavalry charges up to machine guns and mortar fire and atomic ordinance. The very materials and techniques with which to craft these instruments have become more and more specialized as time went on. It is likely that we will manage laser weapons and power armor, sooner or later, though the ifs and whens are not the points. In the increasingly rapid call to arms, we have come to a point when to wage war could well have meant extinction; during the cold war, the doctrine of MAD (“mutually assured destruction”) was born. With the mounting tensions between the USA on the one hand and USSR on the other, it became clear that if open hostilities began nothing (and no one) would be left standing to see the end of it.

Of course, the simple fact that human extinction could be initiated at any point by the launch of nuclear warheads didn’t stop the war in its tracks. It became a matter of open hostilities on smaller fronts, being carried out by allies and satellite states backed up by the greater powers at play. Time went on, the Berlin wall went down and USSR collapsed, and despite the end of the cold war, wars didn’t end entirely. There have been multiple even just in recent years, all of which were more or less justified by various parties and condemned by others: the operations in Iraq and Afghanistan, just to name a couple. In the meantime, other conflicts sprouted, one of the most infamous being that between the populations of Israel and Palestine, and those too received mixed reactions.

The questions to ask would be many, though: who were the bad guys? Was it right for “us”, whoever that may be, to intervene in another nation’s business and internal political landscape? Would the people living there be better off without their original government? Would they benefit from our intervention, or would it be a net loss for them? What exactly was going on, among whatever regime or infrastructure was there in the first place, to legitimize such a show of force? Most important of all, would diplomatic means prove better than open hostilities? We will likely never know; there can be speculation, of course, but history played out already in most of those scenarios. For good or ill, our collective meeting with the ghosts of wars past has come and gone.

We are yet to meet the ghost of war present, though. On February 24th, 2022, Russia invaded Ukraine. The consequences of such a “special operation”, as the Russians themselves have called it, are still lingering: war still rages, the great game of sanctions put in place by various international actors is still going on, and most dramatic of all people are still suffering the consequences of this interplay. Various opposing positions have emerged in the aftermath of the Russian invasion. Voices rose in condemnation of the attacking side, and by many political parties and relevant international figures, while other sources responded with positions spanning from the weak apology of the invasion to its outright justification as a legitimate operation. To gauge the veracity of such positions, especially while the conflict still rages, is a difficult task.

What may be more relevant is that Russia has moved against Ukraine in a way very similar to how the USA, NATO or some European countries have in the past, invading countries to safeguard one’s interests is nothing new. One of the many arguments levied against critiques of Russia has been exactly that. Those who shout their disapproval and condemnation of Russia have acted in the same way in the past and are now (hypocritically) lording their judgement without having any right to do so. That there is no moral high ground to stand over could well be true; the invasion of Iraq under the false pretense of weapons of mass destruction being hoarded by Saddam Hussein would be a prime example of this modus operandi in action.

That there may be (or have been) weapons of mass destruction stored somewhere in Iraq has since been disproven, and that there may be (or have been) Nazi-like movements and organizations in Ukraine may well be true. If we are willing to condemn Russia for its invasion, we must also look back to other cases of the same operation being carried out by others and condemn those as well, or it may be better to abandon such a position and simply accept that stronger and more powerful states lord their militaries and spheres of influence over others. This latter option would mean, though, to go back to a time and place we have visited, the ghosts of wars past have been there already, and warned us already, that there may be some other path to tread.

It is unlikely, though, that the best possible scenario will come to pass. Humanity has kept waging war even when confronted with the prospect of total destruction in the past, after all, and things are unlikely to change in the foreseeable future. What we can hope for is some resurgence of international diplomacy as a way to prevent the direst consequences of conflicts to come. To do so will require us to wield intellectual honesty and to look beyond the fact that some wars may begin by our hands while others may come to be as a consequence of someone else’s choices: what is needed is transparency, and the moral fiber to condemn war in itself even if (and when) to do so would be detrimental to our own interests.