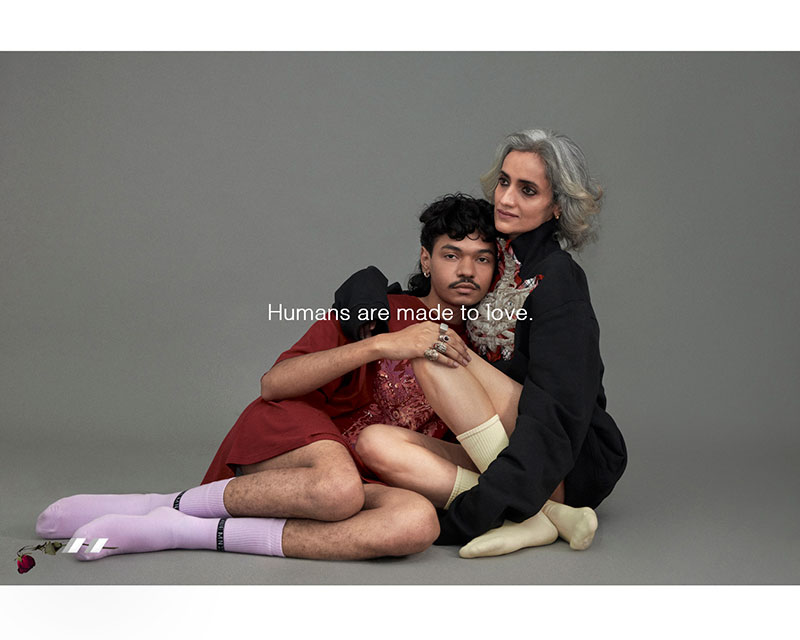 We have heard of the say, “Globalisation is a reality and not a choice.” Some anthropologists and social scientists have believed throughout ages that a sort of cultural cloning will someday lead to what they consider as “cultural assault”. Just look at what English has done to our languages.

Recent times have shown a steady rise in the popularity of the topic: gender politics. The fashion industry might be the first of all kinds to answer to this with a plan from ground zero. Unisex or Agender fashion has become their solution to eliminate further discussions about the topic in the industry. But with systems like the educational, social, and political ones that have invested in decades of lectures that defined, differentiated, and dried out diverse cultures, it will be difficult for such a rule break to survive. Like how a simple pair of t-shirt and jeans has destroyed ethnic fashion around the globe, will products of the mentioned social system accept gender-less fashion? Will gender neutrality, like the suits, wipe out the traditional binary variation of clothing?

Every once in a while, society reaches a point where there is ample space for inclusive practices to emerge. Which in the case of unisex fashion happens to be the 1970s when ‘Unisex’ became a word in the mouth. Tunics and Kilts have always been here since the historic days, but, until this generation focused on growing a society void of the then existing gender definitions, it never got to be elements of revolution.

Read more about the history of “his-n-her” fashion click here.

Unisex thus became the much-awaited excuse for individuals to explore their options. Women have always found excitement for the gent's section but very rarely did society not frown upon the vice versa. This excitement did empower cisgender males and females to step outside their designated zones without fear of being condemned. But the movement, which was, in turn, an attempt to support the LGBTQ members, instead of in the general rumble made their presence invisible to the naked eye.

English deduce gender pronouns to be 72 in number and generation Z of all generations are more tolerant to gender neutrality, followed by Millennials, reveals the studies about their familiarity with gender-neutral pronouns. But the fact that the society to which they belong is still binary in identifying themselves or talking about just this one scenario where Freud miscalculated the emergence of a non-binary population, a generation that is ready to let go of his theory that gender confirmation is the first process that occurs when we meet someone becomes the most influential factor for this revolution. Yet, the total population from all generations (Gen Z, the Millennials, and Gen Y combined), who can associate themselves with gender-neutral pronouns are just 76 %.

For Generation Z, the word Unisex has always been around and therefore does not make much of a difference. Designers believe that the Z is more concerned about cuts, fits, and styles. It is not Unisex or gender fluid, but gender-free with ‘free’ as in freedom, their word.

Starting with Ziggy Stardust to the Peacock Revolution, and the Hair and Glam Metal wildfire that was bestowed upon men, made the space and opportunity as equal to the women’s to participate in the process of exploration with a lighter remark that it was all a sub-culture or a trend soon to fade out.

Interestingly, India has two types of fashion followers. The first are those who live in the cities, and those who have sufficient funds, to support their cravings, for original products. And secondly, those who live outside the cities, and those who have insufficient money. These people constitute a large percentage of the population who consume clothing with a second thought: Fashion. These are the people who feel a strong allegiance towards fashion and are ready to go for a first copy or an imitation, or whatever they can lay their middle-class hands on. Just as in any country where we can find counterfeit products opposite a brand outlet, the Indian market is a growing place for counterfeit fashion because the high street consumers wish to be a part of the global fashion movement at cheaper rates.

India can be looked at as a nation that primarily focuses on event-based investments when it comes to clothing. And to make a market space for genderless clothes, or clothes that represent different motto altogether is addressed by what we have already discussed, a space that eventually develops in every generation for such inclusions. Irrespective of what the notions might be behind any fashion movement, this generation provides that space and the attitude to take in something that they find intriguing.

Indian runways have supported Indian models, designers, and designs to flourish, but to be a part of the global fashion industry, all we had to do is switch on our television. We may believe that unisex clothing stays within particular communities and flourishes on runways, but on the contrary, it stirs bottoms up. It starts with these consumers of counterfeit products, who are focused on an affordable look-a-like for a Superstar or a Converse, to be the part of the fashion in a way they can afford. This is the reason why popular brands are setting shop in India. What still stands in between this large population and the first attempt to making a gender-free society where even an advocate of gender equality will frown upon a man who wears a skirt, is the existing social norms. 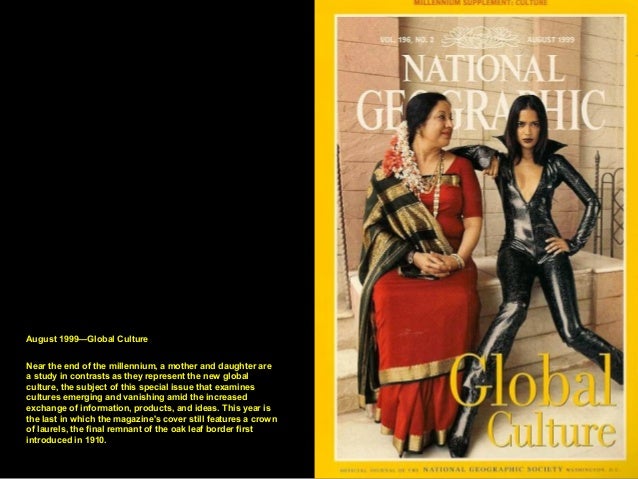 “We hope that the world will not narrow into a neighborhood before it has broadened into a brotherhood,” said Lyndon Baines Johnson in 1963. The ideas of gender fluidity, genderless, and being gender-free vary from each other. Taking away the binary system, a new system of zeros in various fonts is emerging. Will it uphold the diversity with which cultures have identified themselves, or will it turn us into lab rats wearing whites, as in some of our science fiction. According to the National Geographic Mellinnum Edition of August 1999, Wade Davis writes on how indigenous people become the human equivalent of endangered species. And today, when we stand in a less heterogenetic community far from what our ancestors were, we should perhaps consider walking out in our ethnic attires more than once a year.

Will we give up all our labels of uniqueness or will we turn into a Cyberpunk 2077 look-alike society, is a question that remains to be the test of time.